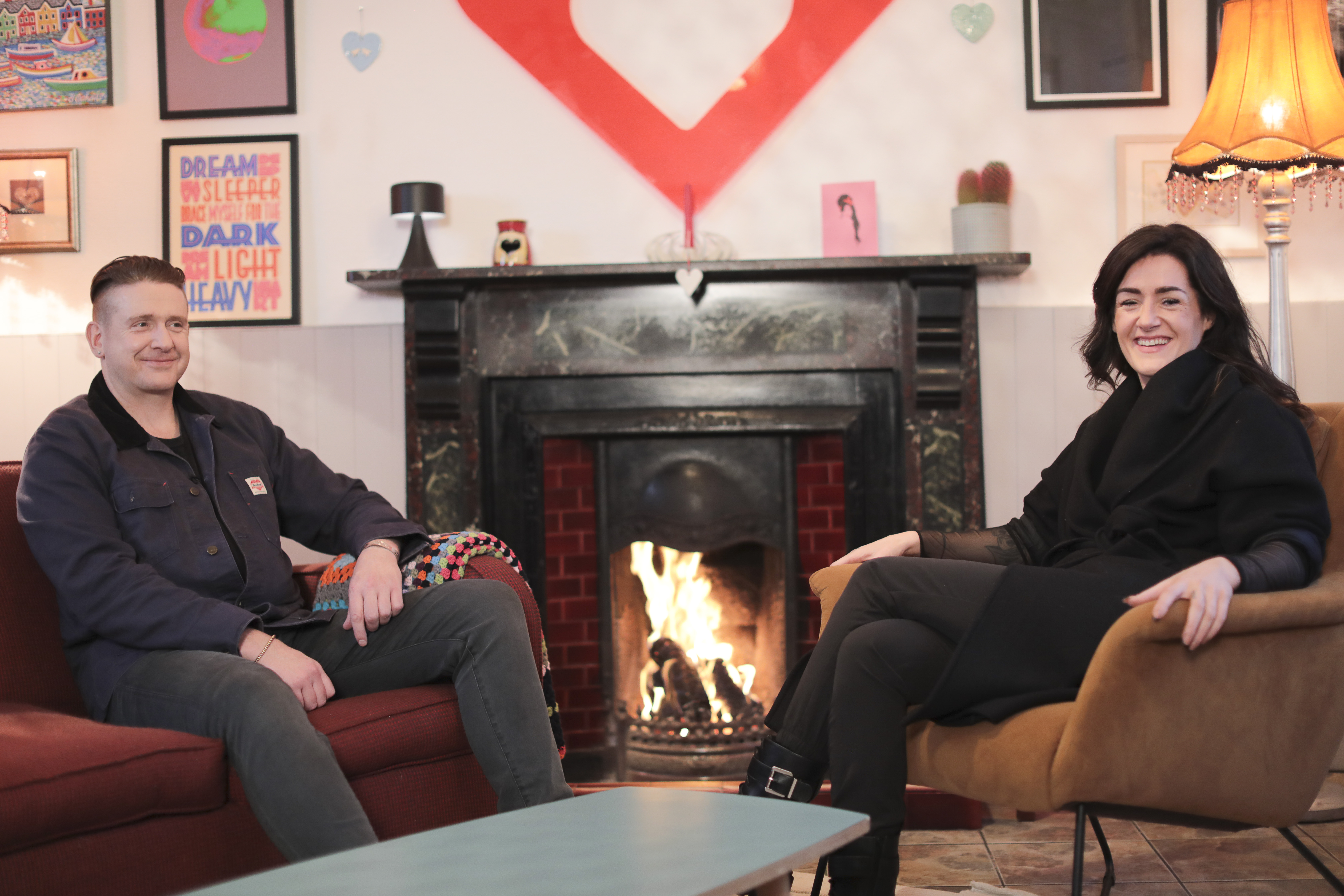 This Thursday we're dedicating a whole show to the one and only Damien Dempsey!

For our final episode of Other Voices Twenty we're spending an entire show with the national treasure that is Damien Dempsey.

We're digging deep into the archive to bring you some of the most unforgettable moments from two decades of Damo in The Church. MayKay will be on the couch with Damien talking memories of OV, healing through music and more.

This one hour special revisits iconic performances from across two decades of Other Voices, going all the way back to his first appearance on series one.

Having first played the show in December 2002, Damo has performed on the Other Voices stage several times since. He returned to Dingle to close the show  last November with a cathartic and emotional live performance in the Church of St James.

“I was reared on the singsong. Singing is very important to the human being. It’s meditative.

The episode will feature highlights from his many performances as well as an intimate and powerful conversation with MayKay. Throughout the episode the pair reminisce on memories of Other Voices, discuss the critically acclaimed music documentary Love Yourself Today and explore his unique ability to provide healing through song.

You can catch all of this, plus lots more this Thursday 19 May at 11pm on RTÉ2 or tune in worldwide on the RTÉ Player.

Performances from Other Voices Twenty were made possible with thanks to support of The Department of Tourism, Culture, Arts, Gaeltacht, Sport and Media, Kerry County Council, Tourism Ireland, IMRO, RTÉ, Jones Engineering Group and eir.