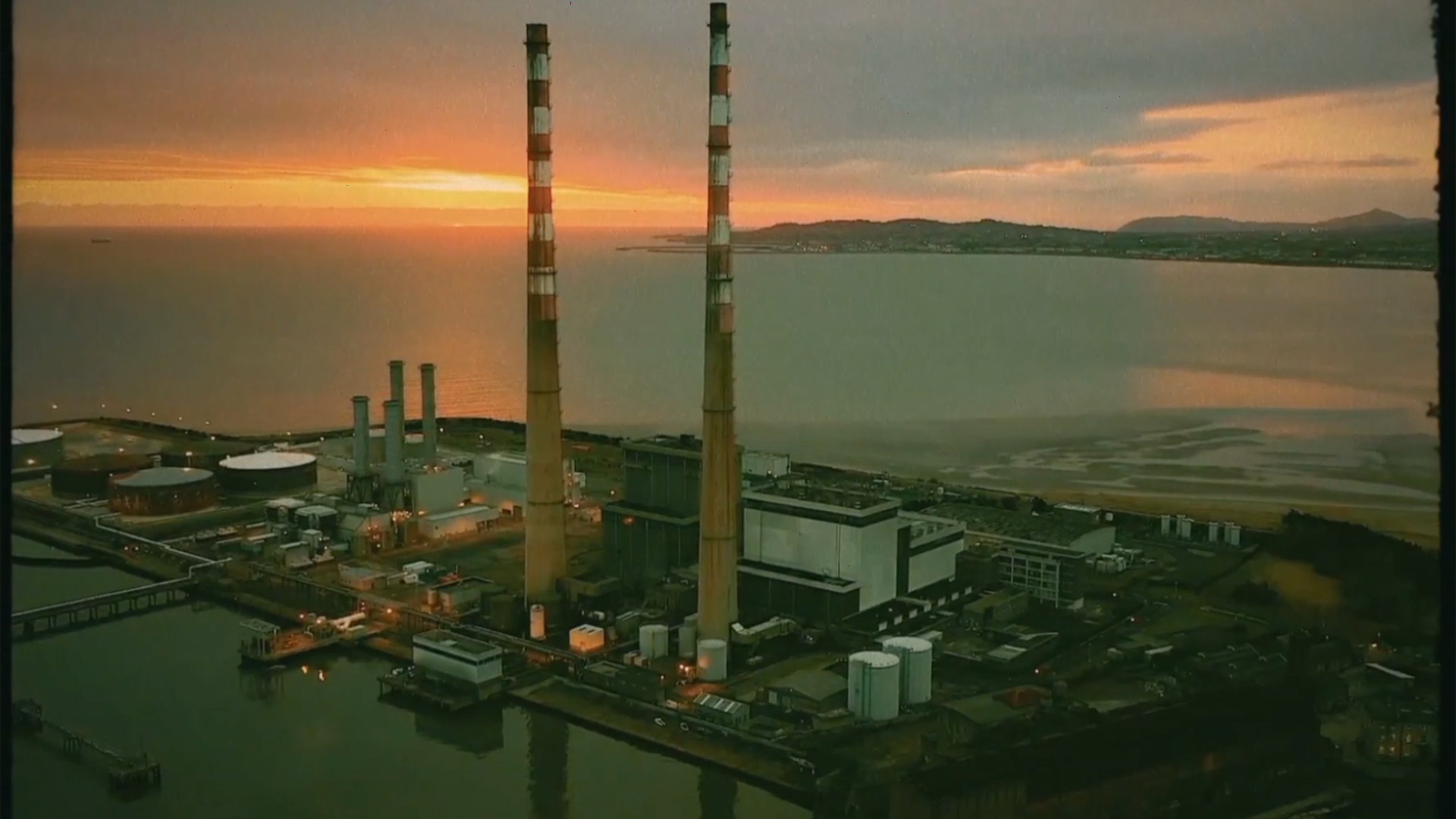 In celebration of Bloomsday 2021, Scullion, one of Ireland's most influential bands recorded a reimagined version of The Fruit Smelling Shop as part of a new initiative commissioned by the James Joyce Centre Dublin, supported by Culture Ireland.

This collaborative film project features the words of James Joyce from Ulysses, set to music by Sonny Condell with strings performed by Crash Ensemble arranged by Gemma Doherty (Saint Sister), plus a specially commissioned film by Myles O’Reilly.