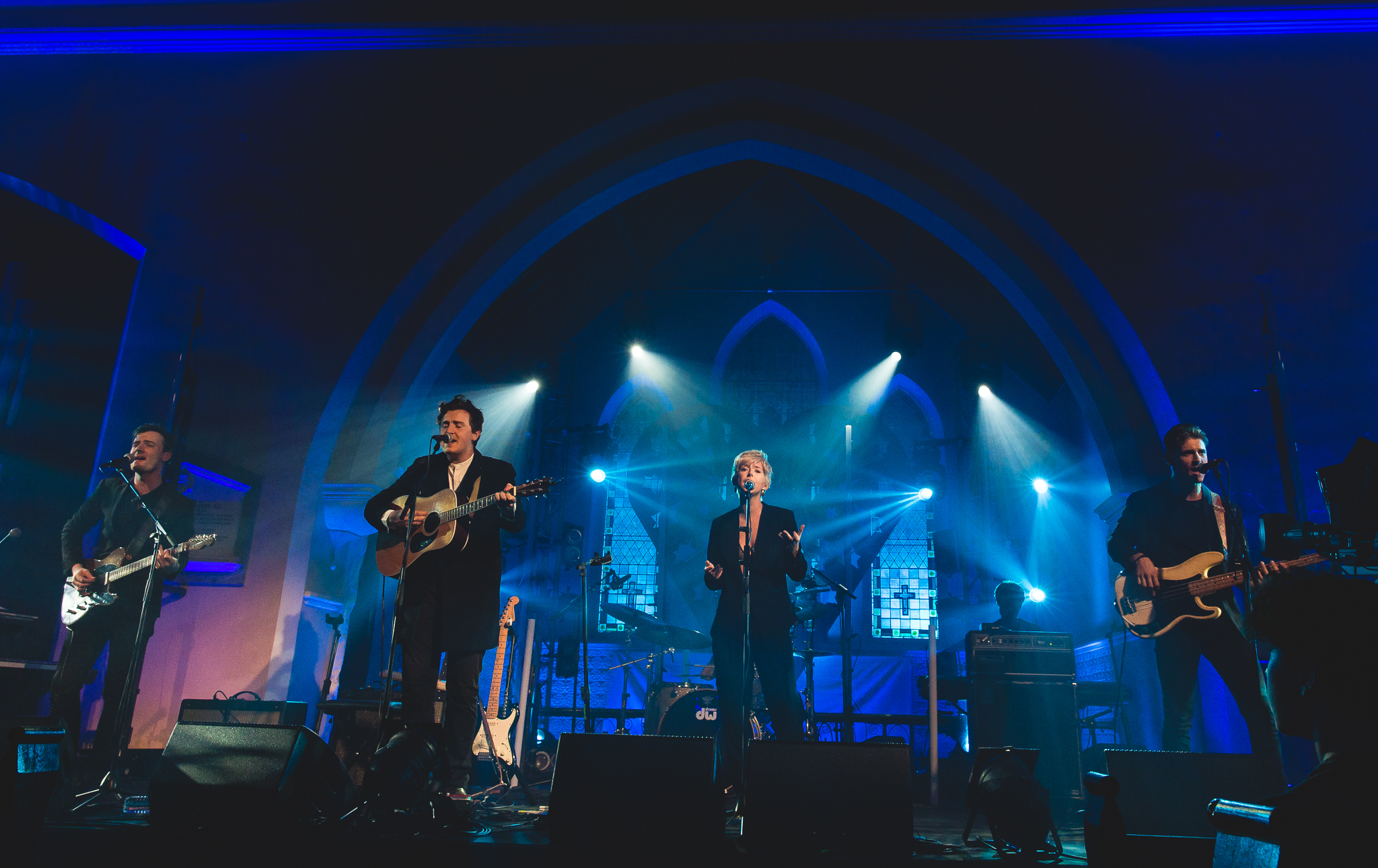 Dublin band Little Green Cars were teenagers when signed to Glassnote, releasing their widely acclaimed first record Absolute Zero in 2013 which debuted at No. 1.

What followed was life changing, with the band touring Europe and Australia, Russia and the USA, which they crossed six times in three years, growing a huge fanbase as they moved from town to town. Their most recent album, the stunning Ephemera from 2017, is a reflection on those growing years and their shared experiences.

Their Spotify playlist is an insight into the music they are currently listening to and it is a reflection on how eclectic the bands taste is, spanning over the years from today in 2018 right back to Diana Ross and Marvin Gaye in 1973.

Nobody - Mitski
“If you don’t know Mitski yet, pour yourself a drink and follow her down a Youtube rabbit-hole."

I Thought About Killing You - Kanye West

“Say what you will about Kanye, but you can’t deny his artistry. This opening from his new album ‘Ye’ is amazing."

"Dev Hynes’ music has been big influence of us in the writing of our new album, particularly the sonic palettes of his songs. We love the blend of imperfect guitar-playing and portamento synths on this."

“We recently saw Paul Simon play the RDS in Dublin. He played this stunning rearrangement of 'Rene and Georgette...', accompanied by a sextet of classical musicians. You could hear a pin drop and there wasn’t a dry eye in the house."

I Am In Love - Jennifer Lara

"Dylan’s brother Alex creates great seasonal playlists and this song was in his summer one this year. We've been listening to it on repeat."

“Whenever we’re in LA our good friend Chris Chang picks us up and we drive around listening to whatever is on his car stereo. He always introduces us to hidden gems and this duet by two legends of Soul is no exception."

One Of These Nights - Eagles

“We recently watched The History Of The Eagles documentary on Netflix and were blown away by the amazing body of work this band have cultivated."

From Gagarin’s Point Of View - EST

“Adam recently went travelling around Europe and discovered this in a coffee shop in Vienna. We love the space in this track!"

Sing About Me, I’m Dying Of Thirst - Kendrick Lamar

"One of the many reasons we love Kendrick Lamar is his continual self-analysis and reflection.. He grapples with fame and questions his place in all the madness that follows success in the hip-hop business. The balancing act between what's important and the trappings of wealth and ego result in beautifully conflicted songs like this."

On Thursday 21st of March 2019, the band announced they will no longer be making music as Little Green Cars. Watch their final performance together at Other Voices Ballina, on YouTube now.