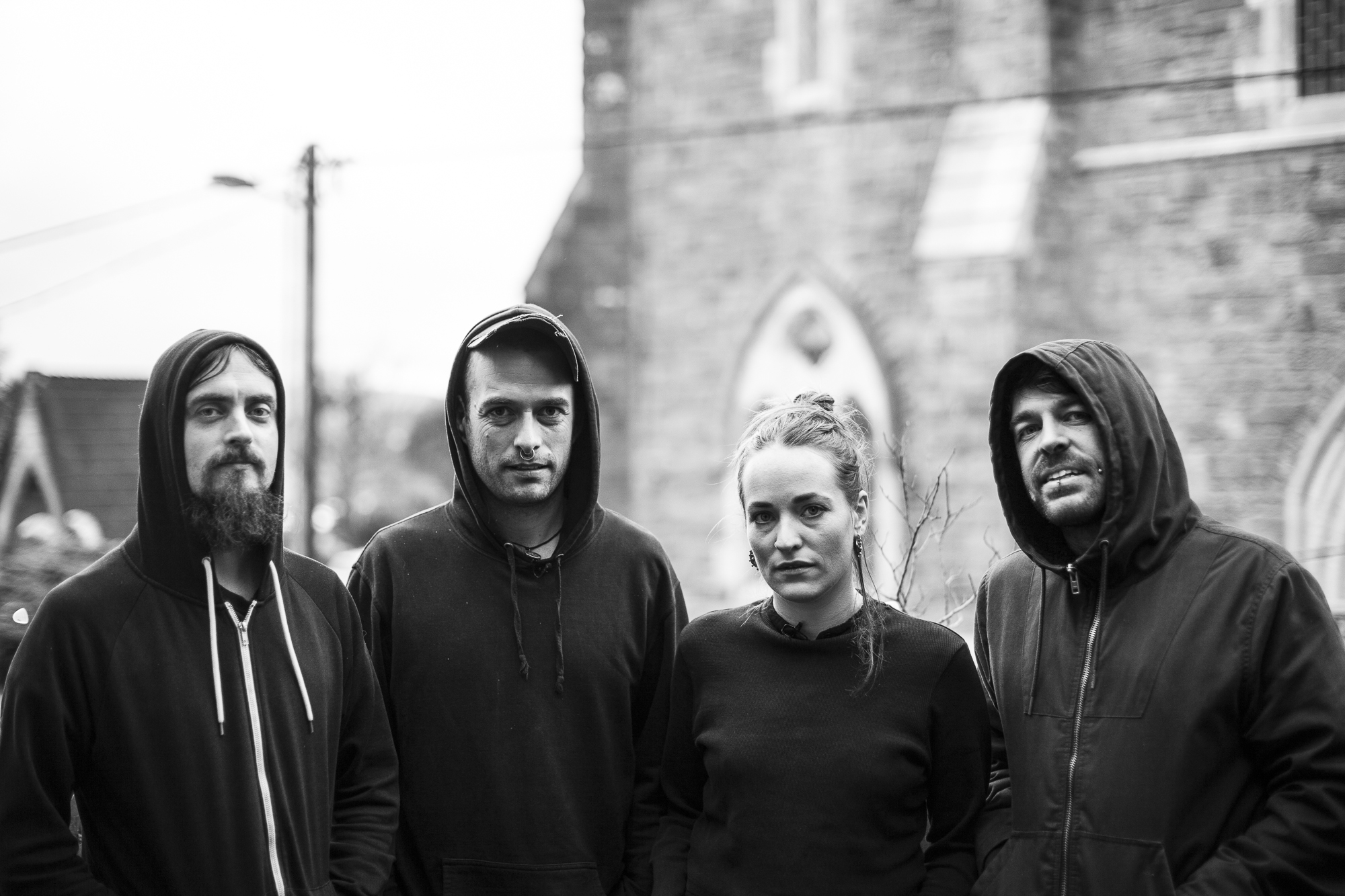 Daragh and Cormac from Lankum picked a few of their favourite songs for a Spotify Takeover. Enjoy the tunes...

'Rubbber Band’ by Mike and Lal Waterson was one of the best things I’d heard in a very long time, as is the entire album. Geoff Travis of Rough Trade Records gave it to us as a present in Glasgow on one of our UK tours and it became a staple in the van. This song in particular is a lot of fun for everyone in the van to join in with and belt out harmonies. Radie has actually started singing ‘Red Wine and Promises’ from the album at her solo gigs too.

I’m Not Awake Yet – Rory Gallagher

‘I’m Not Awake Yet’ is one of Rory’s greatest songs as far as I’m concerned. It’s a mad mix of pure excitement and a strange sadness. The first time I ever heard it I was actually waking up under a table at a house party in Belfast, and I instantly fell in love.

‘Witches Hat’ is another huge favourite of mine. Pure drug-induced whimsy, but still retaining a very poetic coherency.

Martin Carthy is a total legend and doesn’t need much of an introduction. We’ve actually gotten to meet him a few times over the last couple of years and he’s a great example of being good to meet your heroes. Total sound geezer.

All the Madmen – David Bowie

I’ve been a huge fan of Bowie ever since we found a ‘Best Of Bowie’ vinyl in a second hand shop while living in a squat in Barcelona years ago. We stayed up all night once and listened to it eight times in a row and then dressed up in a load of glam gear and went around town causing mayhem while people were on the way to work. There was no drink or drugs involved or anything, just pure Bowie! It ended with one of the lads getting attacked on the subway by security guards with dogs and an angry hotel manager calling the police. Good times!

Bowie is a nice segway into Eno here, since they worked a lot together. This is one of the most beautiful pieces of music I have ever heard. I think I want it played at my funeral. It’s like some sort of DMT experience mixed with candy floss.

Another nice lead from Eno into some quality Krautrock here with Hallogallo. We’re all mad into this track. It’s really good for motorway driving and is a big influence on us and our love of repetitive music that shifts very subtly and occasionally.

On a similar note, this epic by Pink Floyd still completely blows my mind. Mick Rock describes it as when Pink Floyd “went glacial” and I love it. The likes of this and the Incredible String Band are great examples of not being afraid to go with songs that go to ten or twenty minutes in length.

This folk standard by Davy Graham is gorgeous and only a very minor indication as to what a genius the man was on the guitar. Like Rory Gallagher, he seems to be one of those people who never palys the same thing twice.

We’ve been massive fans of Lau for years now. One of our first gigs in Dublin as a four piece was opening for them in Whelans and we were shitting ourselves. We’ve since become friends with them and can safely say that they are total sound lads. We often use this song on tour when a really annoying song gets stuck in someone’s head. We just start singing this, and it’s such a beautiful and catchy melody that the guilty

‘Bullhead’s Lament’ by Baroness is just one of the most beautifully righteous and layered melodic metal things I’ve ever heard. Beautiful.

A Day in the Life – The Beatles

‘A Day in the Life’ is one of the best songs ever written as far as I’m concerned. I’m also really interested in the stuff that was going on in this era with analogue recording and the developments being made in Abbey Road and by the likes of Pink Floyd and Brian Eno. Also, for real hair-raising stuff, check out Neil Young doing this at Glastonbury. Amazing.

Death Can Fuck Off – The Jimmy Cake

The Jimmy Cake are amazing. Three of the members are also Cormac’s older brothers, which gives an idea as to the sort of music he was exposed to growing up. It’s thirty minutes long, so get stuck in!

I first heard ‘Headless’ on Lyric FM a year or two ago - either on John Kelly’s show or Carl Corcoran’s, I’m not quite sure - and was instantly hooked. It’s such an amazing example of a really slow build up of tension and then an amazingly satisfying release. Apparently he recorded the album in a giant empty oil tank, so all the reverb is natural, which I love. We did some similar stuff on ‘Between the Earth and Sky’ playing the tracks at one end of a church and recording the reverb at the other end.

Scott Walker is someone who's work has gotten stranger and more ambitious as his career has progressed, as illustrated in the contrast between early Scott Walker or Walker Brothers and his later work with Sunn-o))). This is a powerful track with a staccato string section driving it on from the outset. It howls, weeps, and gets menacingly playful before rising to a cacophony and culminating in a single drawn out note. All this before the film really begins. He's an example of how to keep work challenging and innovative.

This track is a prime example of creating a beat and a melody that's worth repeating over and over. It's an earworm you'd welcome with open arms, it's marvellously textured and layered and drifts into a spacey ethereal droney cushion called ‘Chicli Suite’, which is also worth a listen.

Lankum - The Young People (Live at Other Voices)