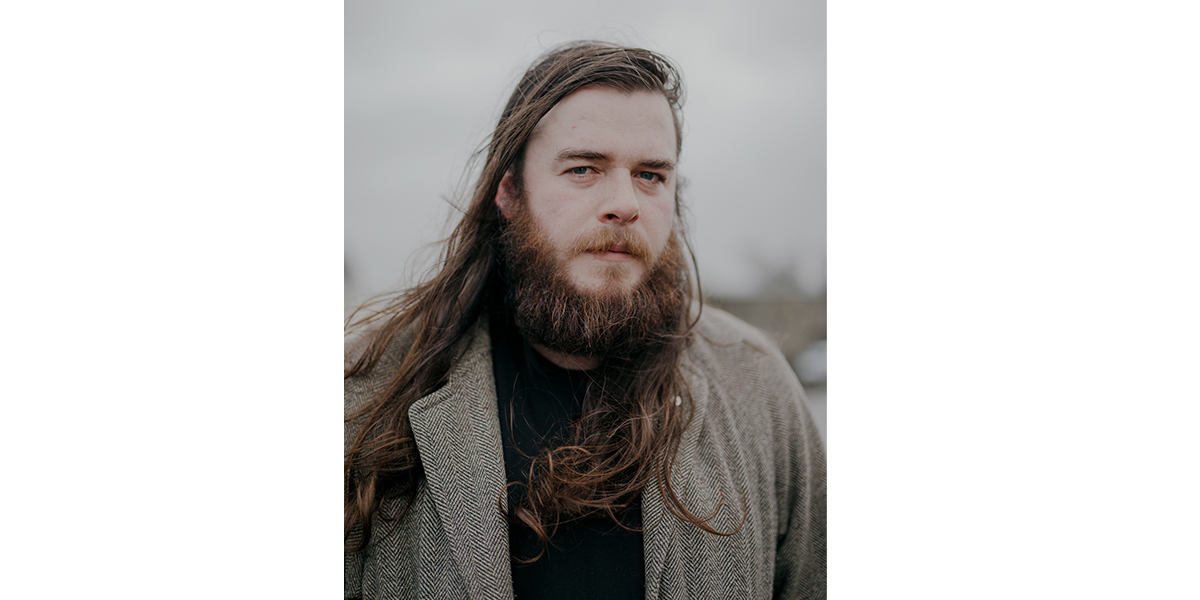 John Francis Flynn is a singer and multi-instrumentalist whose work centres around traditional and folk material from Ireland and further afield. He is a founding member of the band, Skipper's Alley, with whom he has toured extensively throughout Europe and America as well as playing some of the biggest Irish festivals including Electric Picnic, Other Voices and Body and Soul. John is an active session musician around Dublin and has recorded with artists such as Lankum (Between the Earth and Sky) and Ye Vagabonds (The Hare's Lament). He was recently asked to perform at Glen Hansard's annual Christmas fundraiser in Vicar Street and also to support Lisa O'Neill in Liberty Hall. His debut EP which he recorded with Spud Murphy (Lankum, Katie Kim, Percolator) is currently being mixed and is due to be released in the coming months.

Have a listen to John's playlist which features a delightful mixture of sounds. There's ambient organ music from Stockholm, a jazz guitarist from Maryland, a two time Latin Grammy Award winner, and of course, a few tunes from the legends of Irish traditional music.

Larkin Grimm’s Harpoon is one of my favourite albums. Influenced by Appalachian folk music she layers her impressive voice, various acoustic instruments and whatever she can get a sound out of to create the strange textures she frames her song with. Witch like at times, this track does sound like shes casting some sort of spell. The maniacal cackling doesn’t help. I love the freedom in this.

Ambient organ music from the Stockholm based composer. Extremely medatative, you sink into the slow moving, repatative melodies and chord pregressions she creates and you can almost feel the air as it rumbles through the pipes of the organ. At 1 hour and 46 minutes long this album is a serious undertaking and I must admit I fell asleep the first few times a tried to listen to it fully. I’d recommend going for a long walk with this one.

Both members of The Chieftains, this was a short live side project where the two men took their experimentation with the band to the next level. Two tin whistles and bodhran and some wild improvisation, this is about as trippy as it gets in trad. I love that no matter how mad it gets, the style in which they play is always very rooted.

Every Last Coffee or Tea

I was put onto this experimental New York duo recently and I can’t stop listening. On Fuzzy, droney guitar and wooden box they delve into country blues, psych rock and jazz with elements of Moorish music.

The first piece of music I really loved. My dad had this compilation of Afro-Peruvian music and I can remember dancing around the sitting room to this track when I was a kid.

One of the finest jazz guitarists in the world. A true original, he has carved his own unique voice using an array of effects pedals and a minimalistic approach in his harmonic arrangements and improvosations. Here he is really pared back playing a simple folk inspired composition of his on his album, ‘Disfarmer’.

Aunties of Delores Keane, these two ladies are legendary singers in the Irish tradition. What is very interesting is that they used to sing in unison which must have taken a long time to perfect with such a technical style. Both impessive and haunting. There are very few people doing this these days.

Boys Of The Lough/Tarbolton (Reels)

A master at his best. This track reminds me of the warm summers days in Mayo or at The Willy Clancy Festival. Nostalgic for me but truely spectacular music nonetheless.

John Francis Flynn will play Ballina this Saturday 29th February, at 4.30PM in An Bolg Buí and 11.15PM in T. Breathnach's.