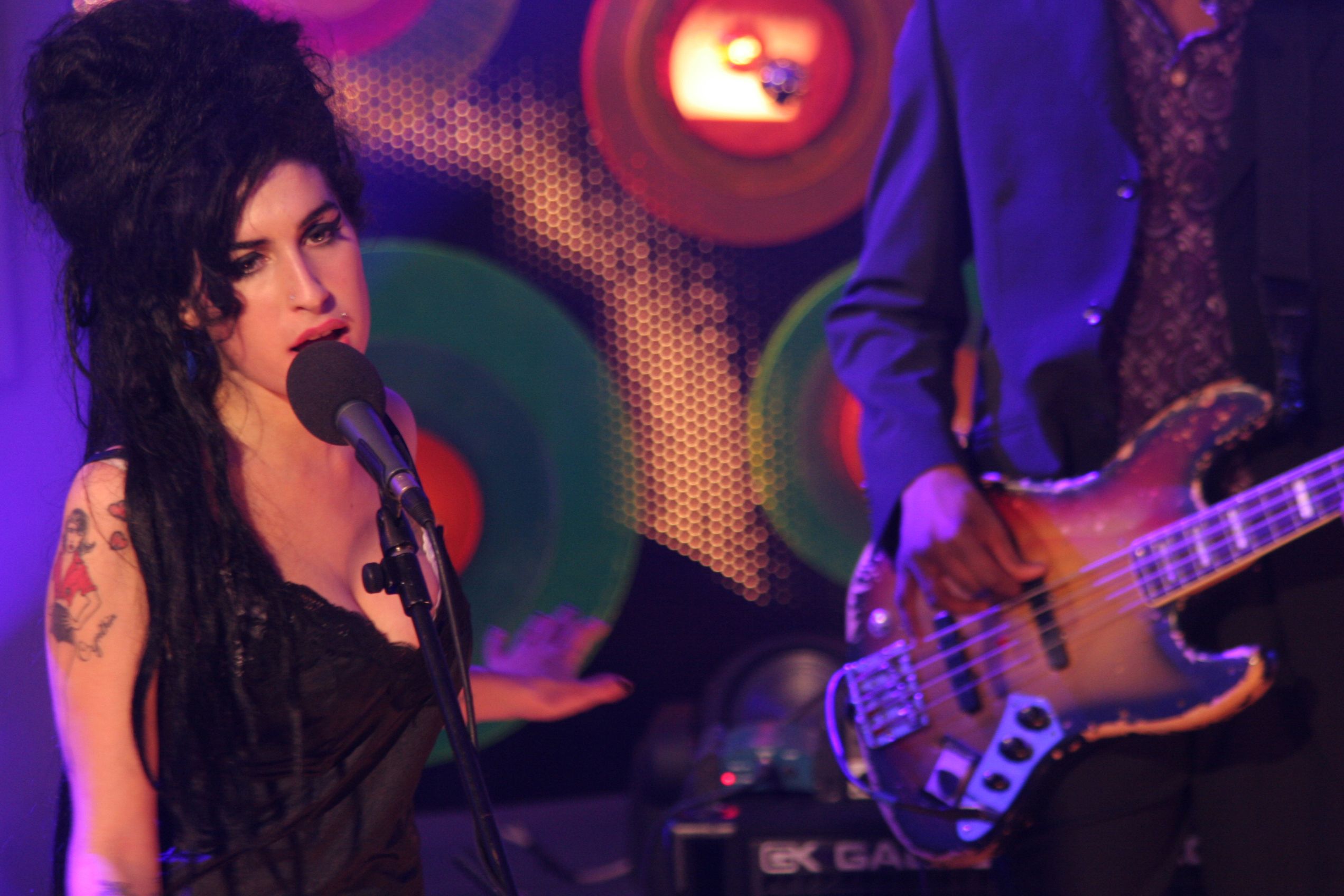 BBC to mark Amy Winehouse’s 10 year anniversary with 'Amy Winehouse: The Day She Came To Dingle' broadcast on 23rd July on BBC 4 at 10.30pm.

Back in 2006, on the cusp of worldwide stardom, a 23-year-old Amy Winehouse made her way through stormy weather to play songs in the tiny Church of Saint James as part of series 5 of Other Voices. After her hypnotic 20 minute set, which left the audience of 85 stunned, she nipped across the road to Benner’s Hotel where she spoke to John Kelly about her the artists who inspired her.

She only stayed for a few hours, but Amy’s visit and that magical performance left a massive impression on not only the town of Dingle but the world.

This intimate concert came just two months after the release of her critically acclaimed, double platinum selling, second album 'Back to Black'. Accompanied by just a bass and guitar, the performance has gone down in history as not only one of Amy's best but as one of the greatest concerts of all time, with The London Times ranking it as the 17th best gig of all time. It caught the attention of the world from The Guardian to Variety and the BBC.

This rare footage went on to form the BBC Arena - South Wind Blows co-produced film 'Amy Winehouse - The Day She Came To Dingle'. As well as performance and interview clips the documentary features some of the people that Amy met on that day, including taxi driver Paddy Kennedy, her bass player Dale Davis and Rev Mairt Hanley of the Other Voices church. This unique insight into her impact, raw talent and enchanting character sparked a chord with viewers and critics alike.

We’re forever grateful to Amy for leaving this stunning piece of history behind.

'Amy Winehouse: The Day She Came To Dingle’ will be broadcast at 10.30pm on 23rd July on BBC 4 as part of the BBC's weekend long tribute to the treasure that was Amy Winehouse.