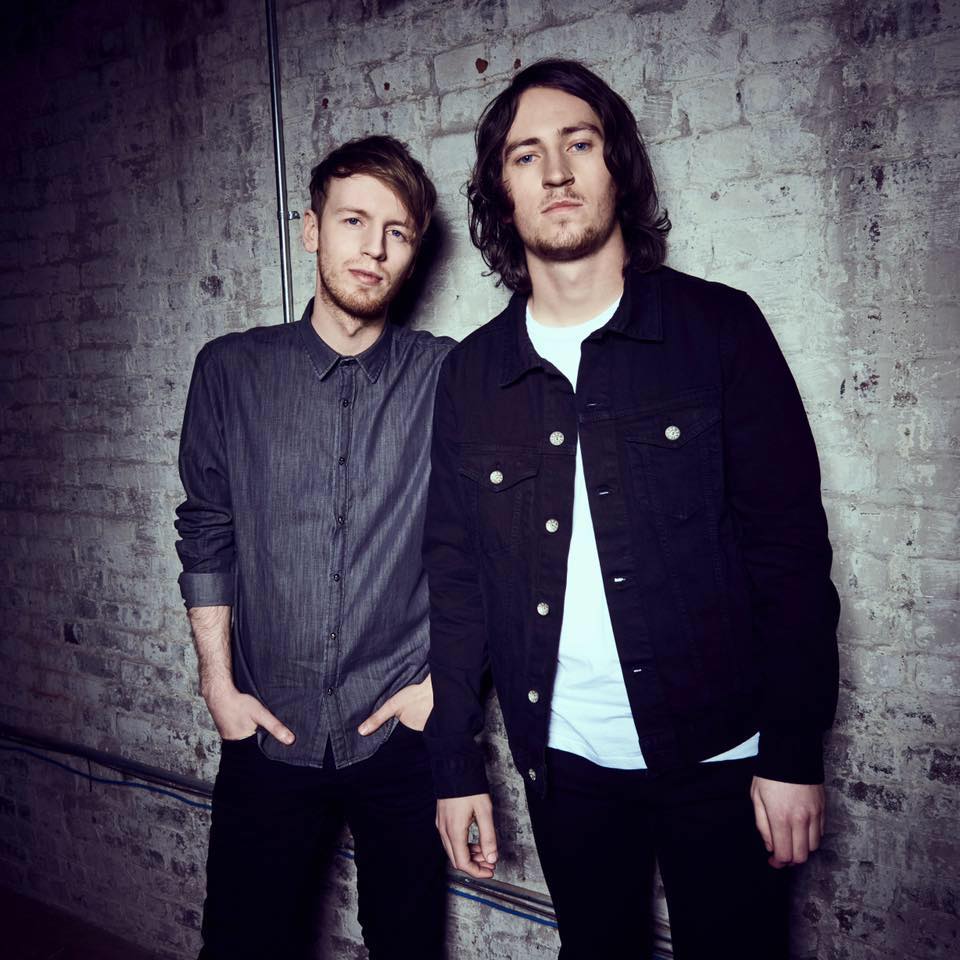 "We perform the same performance to two people as we would to 20,000"

Whether you like Picture This or not, what's undeniable is the duos huge commercial success. Since forming this time two years ago, childhood friends Jimmy Rainsford (drums) and Ryan Hennessy (guitar/vocals) have gone from making home-recordings in an Athy bedroom, to selling out the 3Arena and touring the US with an appearance on NBC's Today Show. Ahead of their performance for Other Voices Belfast, the boys told us about their "seamless" transition to success.

Tell us about the Picture This songwriting process?
I usually write the song in my bedroom, record it on my phone and send it to Jimmy. Jimmy produces the song and then we finish together.

Who are your songwriting heroes?
Noel Gallagher

Ryan in the past you’ve mentioned John Cooper Clarke as an inspiration. What do you like about his poetry?
I love how funny, sad and descriptive his poems are. You can almost smell the poems.

How important is social media for modern bands?
Very important as it's a direct platform to the world.

People really like how DIY you’ve been with recording and videos in the past - are you going to keep that element going forward?
Yes, we have always been 100% in every aspect of the band and will continue to be.

Picture This - Addicted To You

What would you like to do next?
Release another album and play bigger shows.

You’ve recently been touring in the US - was it different to how you imagined it would be?
No, it was exactly how we imagined it be. We can't wait to go back.

As you play bigger and bigger venues, has your approach to performance changed?
No it has not. We perform the same performance to two people as we would to 20,000.

You’ve talked before about being on social welfare before Picture This took off? Has it been an overwhelming transition?
No it hasn't. It's been seamless.

What can people expect from your performance at Other Voices Belfast?
Energetic and anthemic songs that we perform with heart.