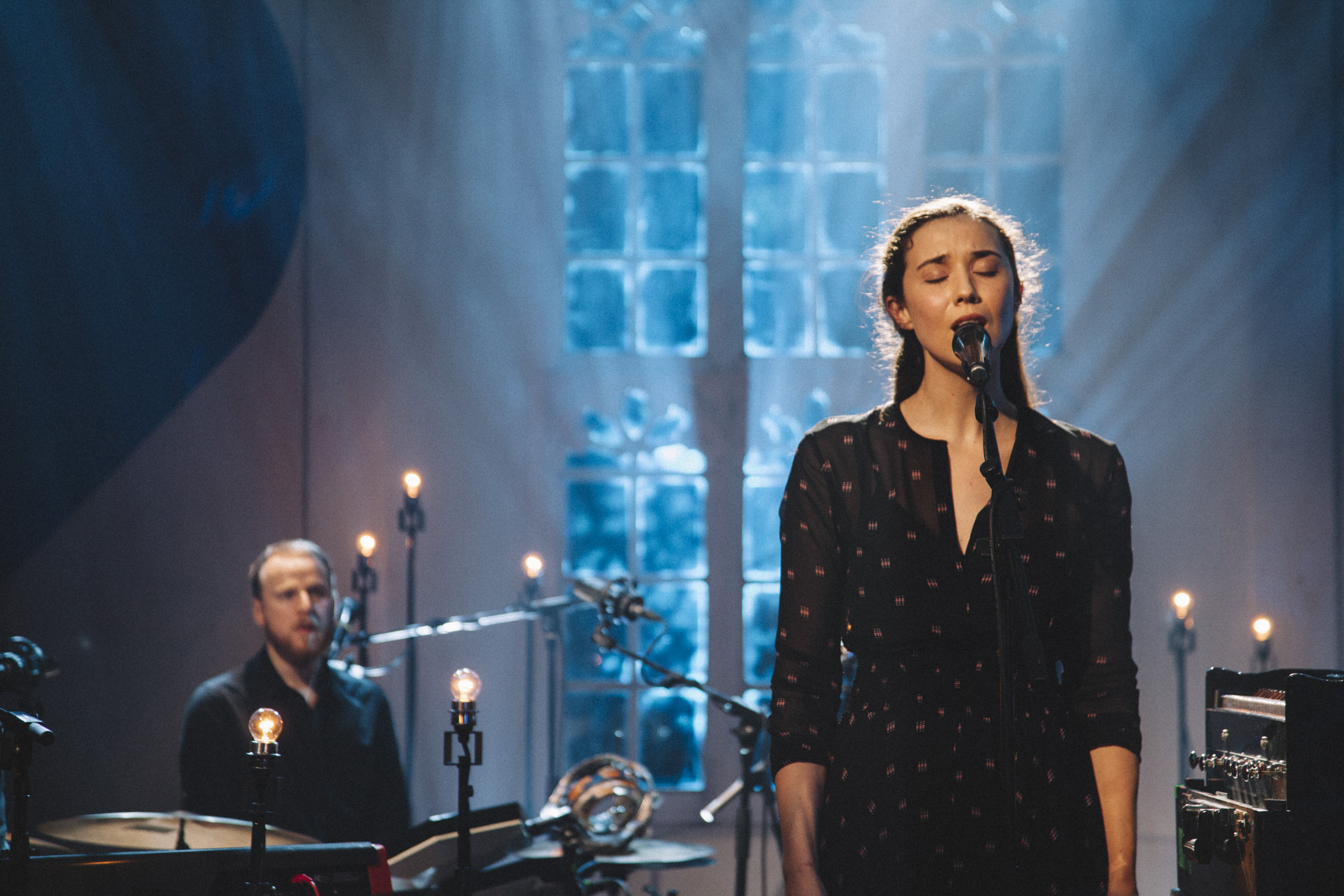 Lisa Hannigan, Conor Oberst and more for Other Voices this Thursday!

Other Voices series 15 continues with another diverse and delightful mix of music, featuring amazing performances from Arlyn Studios in Texas, the IMRO Other Room, and St. James' Church in our hometown of Dingle on Ireland's Wild Atlantic Way. So far the series has included music and chat from Willie Nelson, Imelda May, Mumford & Sons and Rejjie Snow to name but a few, and this week we have another episode stuffed with superb local and international talent.

Lisa Hannigan returns to St. James’ Church to perform songs from her acclaimed latest album ‘At Swim’. Having first joined us alongside Damien Rice way back in series 1, Lisa has become a firm favourite and friend of the show, appearing as a solo artist and in collaboration with Richard Hawley, Paul Noonan and John Smith. From our time in Austin, we have captivating sets from Conor Oberst and country songstress Carson McHone. Although Conor is known for his many side-projects and monikers (Bright Eyes, Monsters Of Folk, Los Desparecidos), in Austin he performed songs from his recent solo record 'Ruminations' - considered one of his most imtimate and emotional albums yet. From London via Dingle, Kojey Radical delivers lean, inventive hip-hop, previewing songs from his highly-anticipated debut album. In the IMRO Other Room, we have Dublin sextet Overhead, The Albatross who have gained a cult following for their ambitious, instrumental post-rock.

Presented by Annie Mac, Huw Stephens and MayKay, Other Voices will be broadcast tonight, Thursday 16th February at 23.25, repeated Sunday 19th February at 00.00, and available online via the RTE Player.

Conor Oberst - Till St Dymphna Kicks Us Out 30"