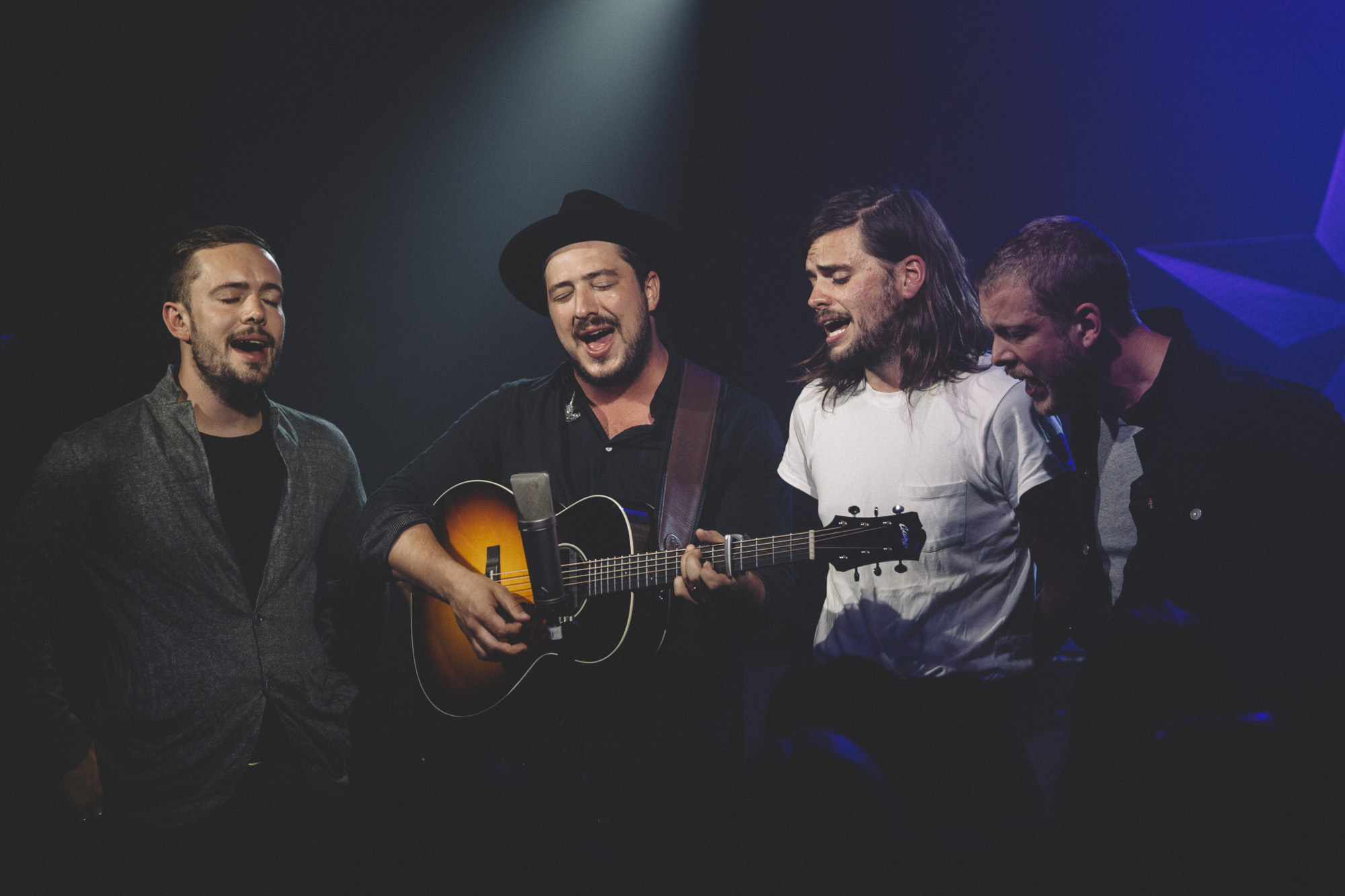 Mumford & Sons, Saint Sister and more on Other Voices!

Other Voices kicked off last week with its most vibrant series to date. To celebrate the 15th year of the renowned music show, new episodes were captured at Arlyn Studios Austin, Texas and back at its hometown of Dingle on Ireland’s Wild Atlantic Way.
Still to come over the next eight weeks we have exclusive performances from Lisa Hannigan, Rusangano Family, Gregory Porter, Girl Band, Conor Oberst and many more!

Mumford & Sons showcase material from their number one platinum selling album ‘Wilder Mind’. From St. James’ Church ‘atmosfolk’ duo Saint Sister deliver a mesmerizing set, while Dublin rapper Rejjie Snow serves up inventive rhymes and lyrical wordplay. In the IMRO Other Room there’s an outstanding performance from Roisin O and from Austin, we have the new queen of honky tonk, Margo Price.

Presented by Annie Mac, Huw Stephens and MayKay, Other Voices will be broadcast tonight, Thursday 9th February at 23.30, repeated Sunday 11th February at 00.00, and available online via the RTE Player.

If you missed episode one featuring Willie Nelson, Imelda May, All Tvvins, Cage The Elephant and Moon Looks On, there’s a final chance to watch it here