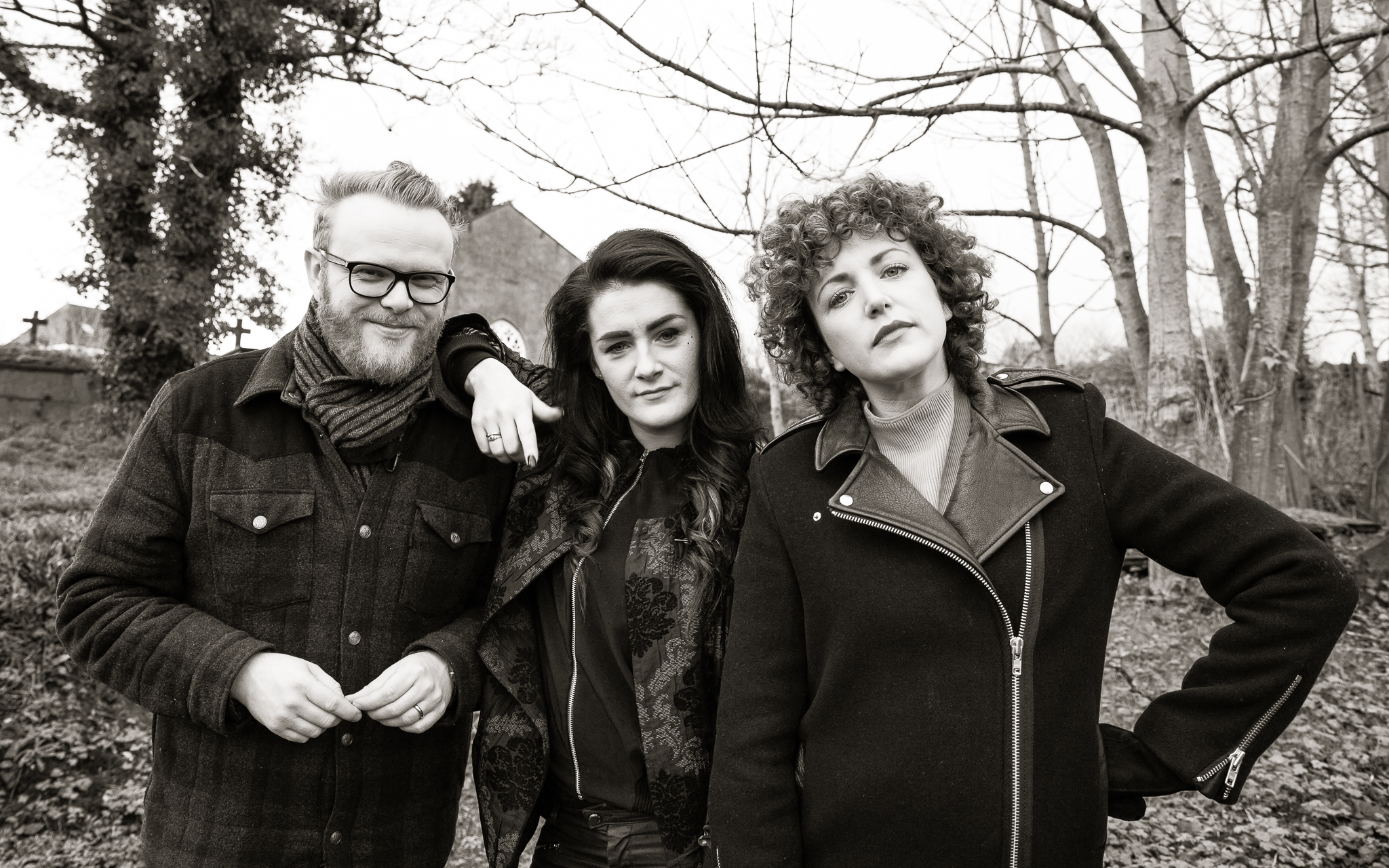 Other Voices is back with one of the most diverse and exciting series to date. The 14th season of the renowned music show, filmed on Ireland’s Wild Atlantic Way, will return to RTÉ 2 on Saturday 23rd of January 2016 at 11:15 PM.

Other Voices is known for introducing audiences to the most hotly tipped, exhilarating new artists each year and with performances from musicians such as Jack Garratt, Lapsley, Little Simz, Otherkin, The Academic and Mahalia, this series is no different.

Grammy nominee Glen Hansard will make a welcome return to the show and for the first time Mercury Prize nominee Gaz Coombes (Supergrass) will take to the stage in St. James’ Church. The new series also features a performance from the ever elusive Keaton Henson and Minnesota based slow-core innovators Low. Also from the US, Shakey Graves will take to the stage and the spellbinding performance from the wonderful Ane Brun is one not to be missed. (Full schedule below).

As always, the IMRO Other Room will showcase five promising artists on the rise – Talos, HAWK, Bitch Falcon, Gavin Glass and Saint Sister. Viewer’s Choice Saramai will feature in an Other Voices Other Room special later in the year.

“Musicians responded with voltage to the challenge of Storm Desmond. The new series of Other Voices features songs and music full of heart and soul from the most amazing collection of musicians and artists ever to visit Dingle. The town was full to over flowing, lit up in darkest December by vagabonds, troubadours, rappers and tune merchants of every stripe.”