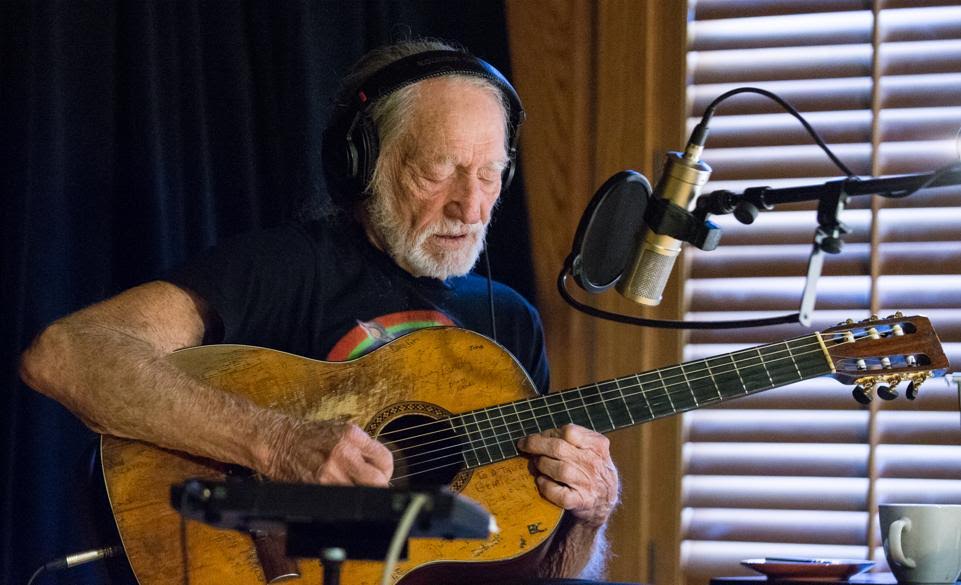 Other Voices returns this Thursday 2nd February on RTE2 / 23:30

Willie Nelson, Imelda May and more on Other Voices this Thursday night!

Other Voices is back with its most vibrant series to date. To celebrate the 15th year of the renowned music show, new episodes were captured at Arlyn Studios Austin, Texas and back at its hometown of Dingle on Ireland’s Wild Atlantic Way.
Over the next nine weeks we'll have exclusive performances from Willie Nelson, Mumford and Sons, Imelda May, Lisa Hannigan, Rusangano Family, Rejjie Snow, Gregory Porter, Girl Band, Saint Sister and many more!

Imelda May will preview brand new material from her highly anticpated forthcoming album ‘Life, Love, Flesh, Blood’, produced by T.Bone Burnett. Imelda will also be speaking to Annie Mac about her new record. Songwriting legend Willie Nelson treats us to an intimate acoustic performance from his Luck Ranch, while alt-pop trio All Tvvins bring their infectious sound to St. James’ Church. Kentucky quartet Cage The Elephant deliver their unique southern fried rock and the IMRO Other Room provides a television debut for soulful Irish folk group Moon Looks On.

Presented by Annie Mac, Huw Stephens and MayKay, Other Voices will be broadcast Thursday 2nd February at 23.30, repeated Saturday 4th February at 00.30, and available online via the RTE Player.