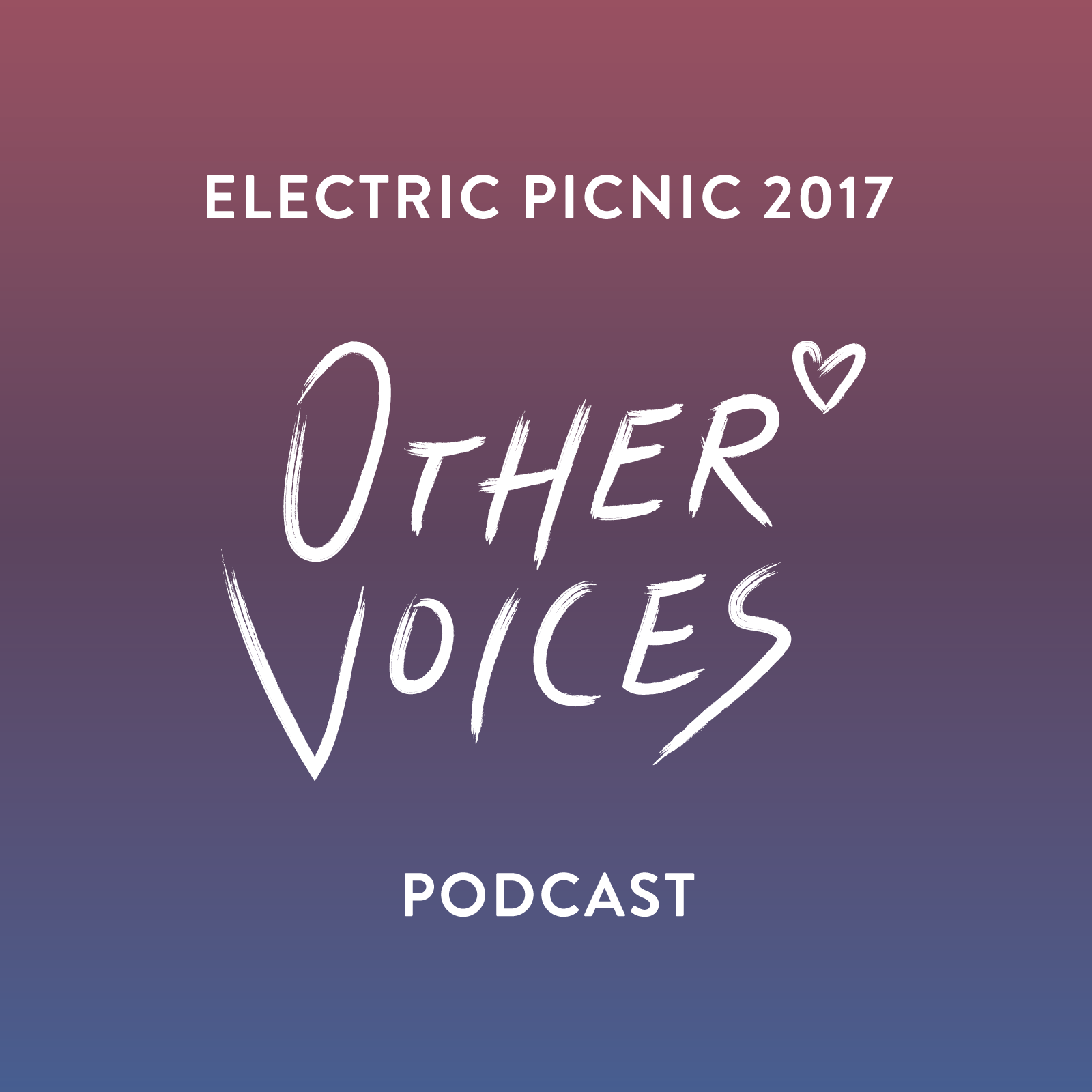 Something special from our time in the woods...

The Other Voices podcast returns with a new episode, presented by Philip King. This episode features interviews from our time at the Electric Picnic in September. Another busy weekend of music and chat, we captured some of the atmosphere backstage with Talos, Super Silly and Odetta Hartman.

Talos is the moniker of Cork based musician and architect Eoin French. With his debut album 'Wild Alee' already hailed as one of the best of LPs of 2017, Eoin spoke to Anna Job about attitudes to releasing music, time spent in Iceland, plans for future recording, and his architecture background.

Super Silly are fast becoming one of Ireland's most talked about new bands. Members of the influential Word Up Collective, the quartet grew up together as kids in church, honing their craft playing gospel music. As they became adept intrumentalists, they branched out as session musicians before forming Super Silly. Tommy and Sam spoke with Molly King about their musical background, songwriting process and the buzz of live performance.

Odetta Hartman is an exceptional singer and multi-instrumentalist from Brooklyn, New York. Along with her partner, producer Jack Inslee, she creates a hypnotic fusion of bluegrass and electronica, that sounds quite unlike anything else. Having just finished their second album, Odetta and Jack spoke with Danny Carroll about how they met, the sounds they grew up with and their evolving experiments in sound.

Hear the full episode on iTunes here! or stream it on Soundcloud below.

Don't forget to subscribe to the Other Voices podcast on iTunes, to stay up to date with the podcast and listen back to past episodes.

Talos - This Is Us Colliding