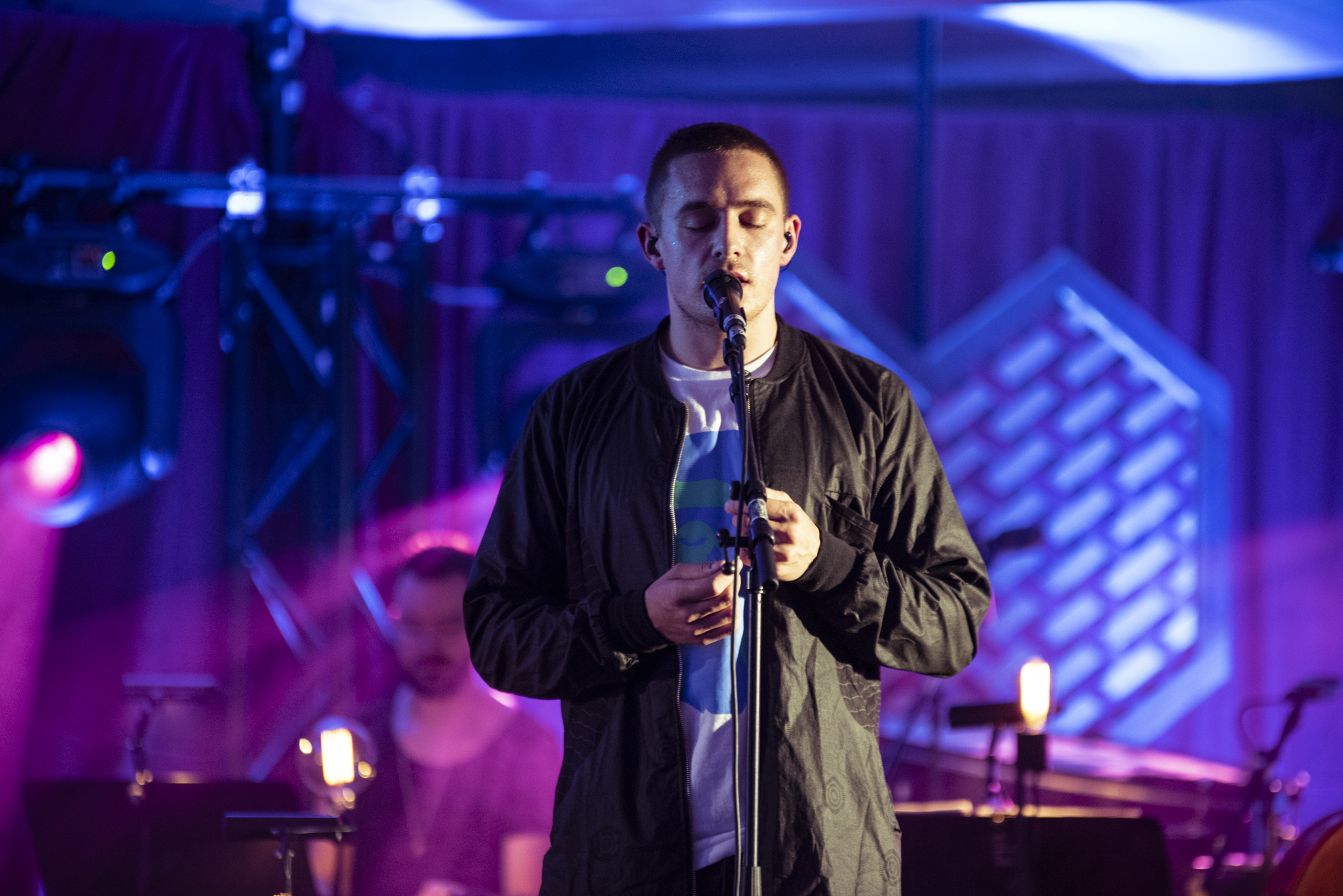 Dermot Kennedy is quickly becoming one of this generation's most recognisable and beloved Irish musicians. With sellout shows around the world, headline festival slots, breakout performances on The Ellen DeGeneres Show and now, a number one debut record in the UK & Ireland, Dermot’s career has reached truly impressive heights in several short years and Other Voices has been along for the journey.

Other Voices is delighted to have welcomed Dermot to perform on three different occasions; first in St. James’ Church in 2017, then as a surprise guest at Other Voices Electric Picnic in 2018 and most recently when he joined us at Other Voices Berlin in July 2019.

This one hour special features performances from Other Voices Berlin and several beautifully captured songs from Dingle in 2017. The episode will showcase Dermot’s signature emotive singing style and blisteringly honest lyricism in a live setting, showing how he has captivated audiences the world over. This film also features a warm conversation from Berlin, where Dermot gives Other Voices Presenter May Kay unique insights into his meteoric trajectory, musical process and the life of a touring musician.

The Other Voices Dermot Kennedy Special comes on the heels of Dermot’s debut record Without Fear which was released on the 4th of October 2019, quickly becoming the fastest selling record in the last five years in Ireland. Without Fear also knocked the Beatles’ Abbey Road off the number one spot in the UK album charts.