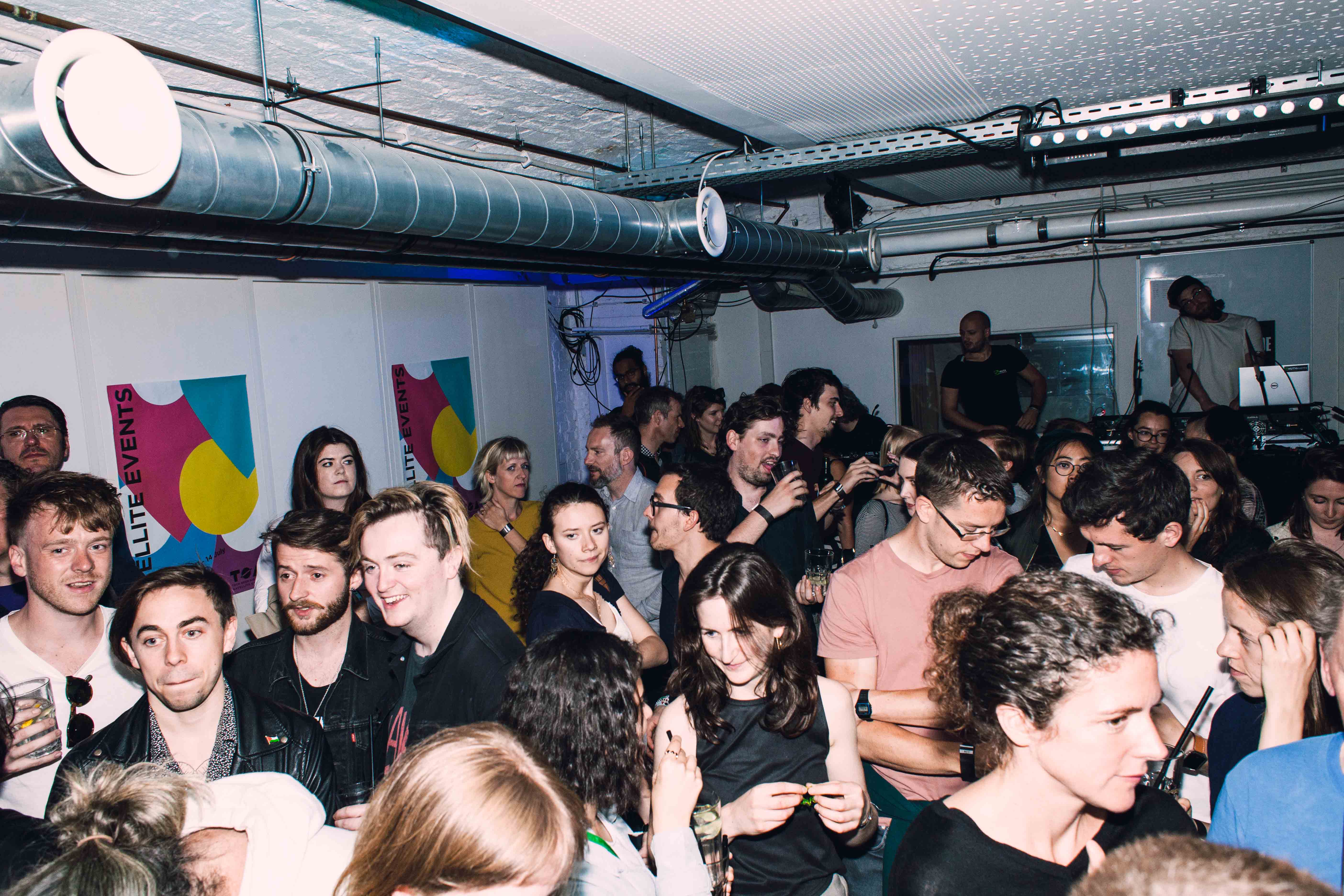 In July we had the pleasure of visiting Berlin, bringing together local and Irish talent for an unforgettable evening of song and dance.

Staging this event as part of Tech Open Air Berlin, we came together in the heart of Kreuzberg at the beautiful Riverside Studios. Performing on the night was the electronic innovator New Jackson, fiddle-playing virtuoso Caoimhín Ó Raghallaigh, rising Dublin popstar Soulé, Berlin based singer-songwriter Tom Adams, the soul-stirring Talos, and new, alternative rock supergroup Them There.

We are now delighted to show you performances from all the acts who played at Other Voices Berlin. Together, it's an exceptionally talented set of performances, which showcases the musicianship and stage craft of each act. For anyone who was with us on the night, there's a chance to spot yourselves in the crowd as well!

Talos - In Time | Other Voices Berlin

The brainchild of architect Eoin French, Cork based Talos has quickly made a name for himself. Debut album 'Wild Alee' was released in April, hailed for its cinematic soundscapes and delicate introspection.

SOULÉ may have only a few singles to her name, but since emerging in 2016 she's become one of Ireland's most talked about new singers. Known for her infectious live show and powerhouse vocals, she wowed us again at Other Voices Berlin.

English singer-songwriter Tom Adams has truly thrived since moving to Berlin. Discovered by Nils Frahm's manager during his first night in the town, he's gone from strength to strength, honing his craft on debut album 'Silence'. We were captivated by his ethereal falsetto and vulnerable lyrics.

THEM THERE - BETTER MAN

Them There - Better Man

Them There is the latest project from seasoned songwriters Craig Walker and Phoebe Killdeer. With Craig an artist-in-residence at Riverside Studios, it made perfect sense to have Them There showcase their finely crafted alternative rock at Other Voices Berlin. Here they are performing the beguiling 'Better Man'.

Caoimhín Ó Raghallaigh - Going To The Well For Water

Caoimhín Ó Raghallaigh - Going To The Well For Water

Caoimhín Ó Raghallaigh is one of Ireland's most respected and forward-thinking musicians. As a solo performer his work is never short of hypnotic, always adding nuance and delicacy to the traditional form.

Prepare to be entranced. New Jackson (aka David Kitt), treats us to 'Electric Blue' his expansive tribute to David Bowie's 'Sound & Vision'. It's an irresistible eight minute epic that got the crowd seriously moving in Riverside Studios. Enjoy!