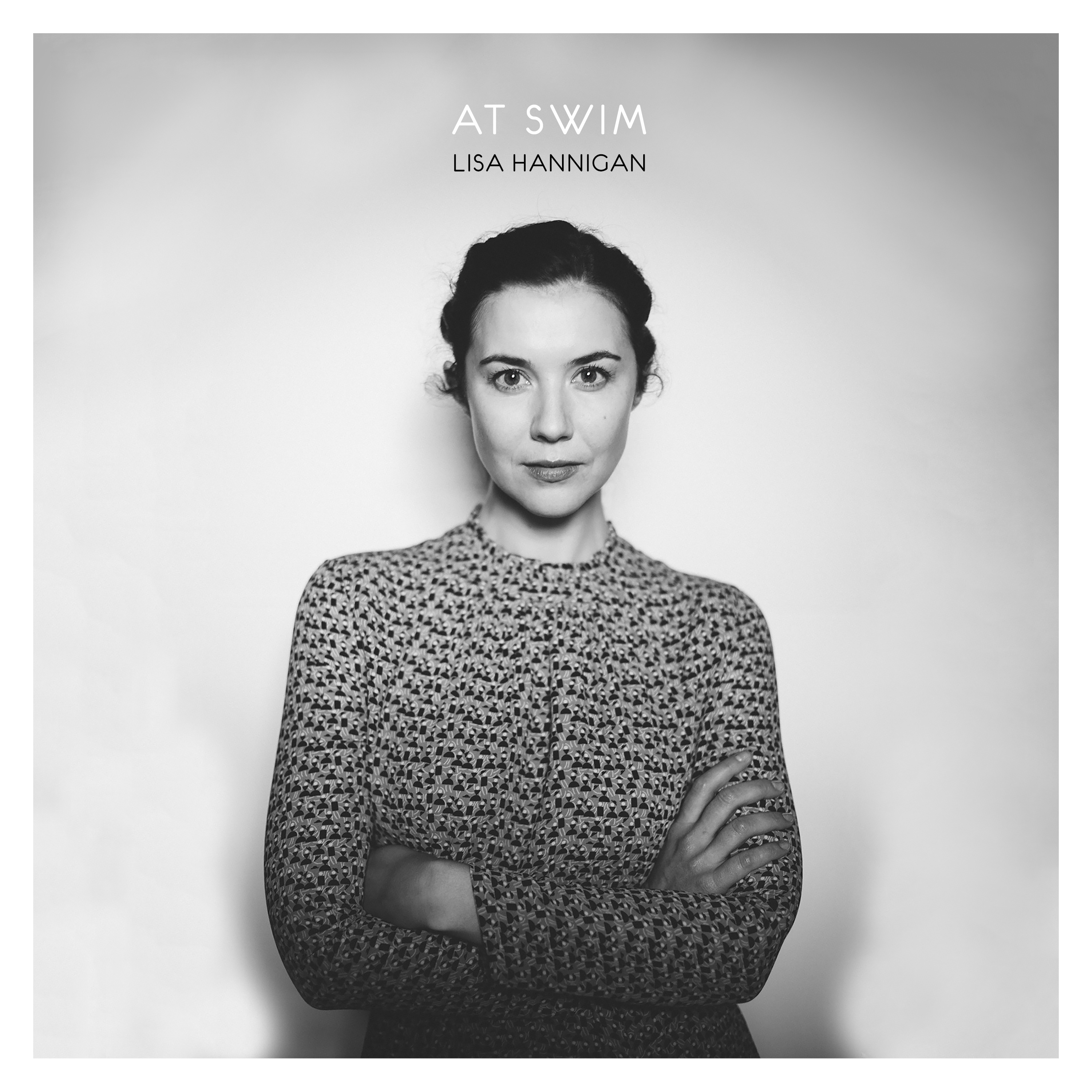 Following an extensive tour of her sophomore album Passenger, Lisa Hannigan went through a bout of writer's block. In the midst of this, a life boat appeared from Aaron Dessner of The National, who contacted Hannigan via email, asking if she would be interested in working together. She accepted the offer and so began the collaboration. Soon they were swapping recordings via email and working in studios in the US.

The result of this unexpected collaboration is At Swim, a sophisticated, delicately crafted collection of work, which marks a step in a new direction for Hannigan. Small details blossom into large musical moments and a newly adopted style of arranging, influenced by producer Dessner, gives Hannigan's lyrics more space to breathe and simmer alongside beautiful instrumentation.

In the lead single 'Prayer For the Dying', Lisa's vocals take flight, soaring like a bird over a bay, carrying the listener through the swells and calms. It is a gentle lament. 'Your heart, my heart' is repeated over strings until the song fades into darkness.

Lisa Hannigan - Prayer For The Dying

Listeners will note a significant shift in tone and style from her previous work. 'Oh the devil won't have me, I wonder who will?' a question posed by Hannigan in the album's opening track 'Fall'. 'Funeral Suit' is an emotive number that captures the difficult but universal feeling of not quite knowing what to do after the loss of a loved one. The solemn, dignified rolling patter of the drums and chordal piano line evoke a commemorative service.

This album is a more somber affair than Passenger and Sea Sew. There is no sign of an effervescent single to match past releases such as 'What'll I Do' or 'I Don't Know'. Instead we are offered 'Undertow', 'Tender' and 'Anahorish'. The latter is a beautiful, moving acapella rendition of the Seamus Heaney poem, set to music by Hannigan. Something very special indeed.

Like the brushstrokes in a seascape by Monet, this record requires the listener to step back to consider the entire work as a whole. It may have been five years in the making, but it was worth the wait. This is a magnificent album to spend some time with. It is a travelling record that will keep you company on a fast moving train, up in the clouds on a plane or on a boat at sail, at sea.

If you would like to be in with a chance to win a signed copy of 'At Swim' tweet us your favourite Lisa Hannigan Other Voices performance!

Make sure to tag @othervoiceslive on Twitter to be in with a chance to win!