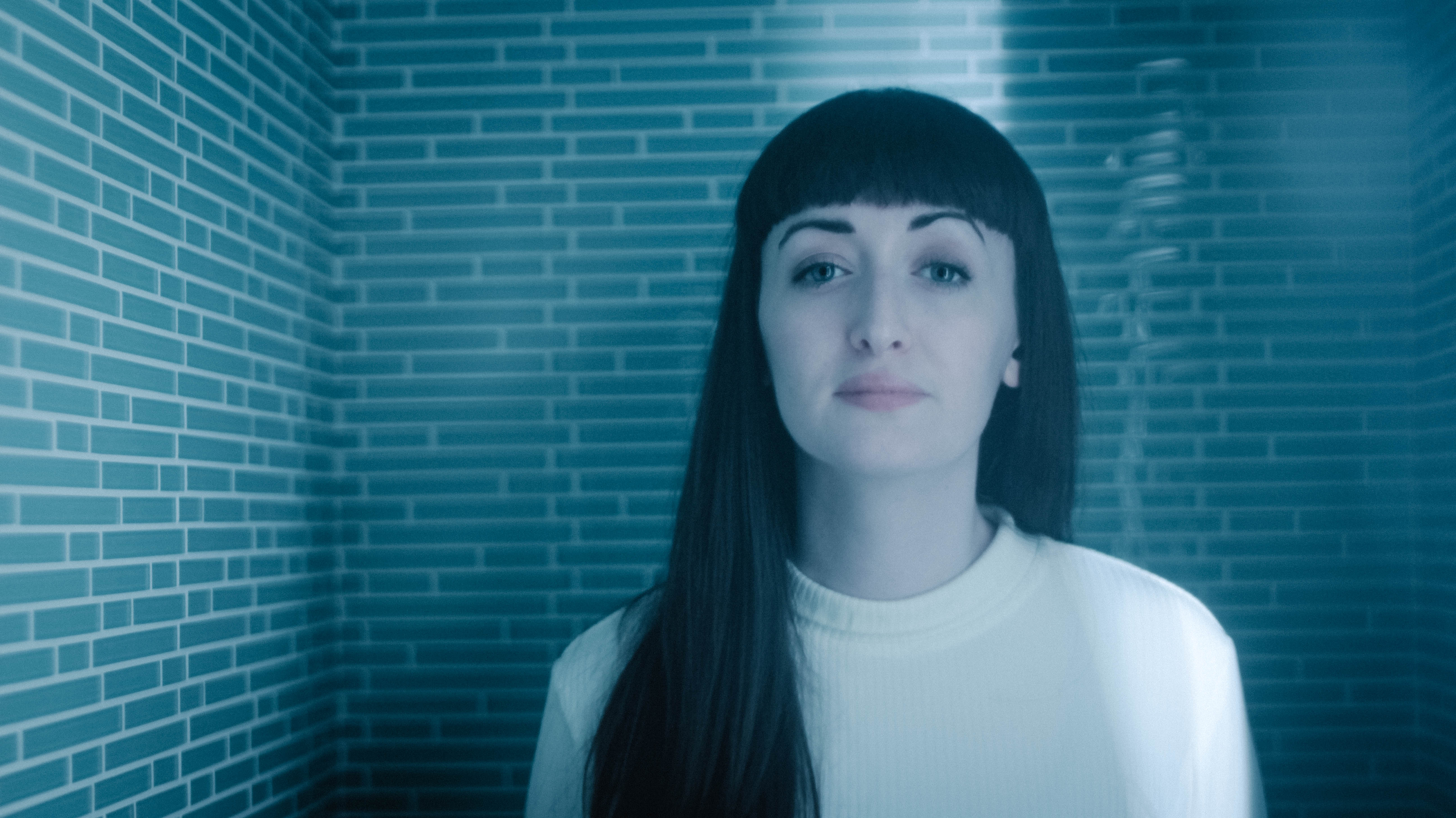 "I think people appreciate vulnerability and they enjoy finding their own experience within a song, which for me is the most incredible thing."

Maria Kelly's songwriting is nothing if not honest. Since releasing her debut EP last year, the precocious Mayo songstress has been hailed for her ethereal vocals, and vunerable lyrics, touring with the likes of James Vincent McMorrow, KT Tunstall and Paul Noonan of Bell X1. Recently voted the listener's choice in the IMRO Other Room Open Call, we're very excited to have her with us in Dingle this December. Ahead of her performance at eir Other Voices festival, Maria took time out to tell us about early influences, struggles of self-expression, studying at BIMM and plans for the future.

Hi Maria, congratulations on being the Listener’s Choice for this year’s Other Voices. Tell us a little bit about your musical career thus far.

Thank you so much! I’m so excited for the gig. I grew up in Mayo but it wasn’t until I moved to Dublin for my college degree that I was able to concentrate on music full time. I started working with a small label (Veta Records) in 2014, and since then they’ve helped me produce and release a handful of singles, and most recently a four track EP. On the live front, I’ve been lucky enough to do some really cool gigs over the last few years, the most bizarre being getting the chance to support James Vincent McMorrow and KT Tunstall (still crazy to me!), doing a headline tour and playing some shows in the UK!

I’ve heard Regina Spektor was a big influence on you when you were younger. What do you love about her music?

I’m obsessed with her ability to tell a story. She writes in this really incredible descriptive, imagery based way. Her songs are so unique in comparison to other artists and when I discovered her, it really just opened me up to lyric writing in general.

Did growing up in Westport affect your songwriting?

Definitely. The majority of songs that I wrote when I was younger stemmed from the experience of being a teenager growing up in a small town. I wrote a lot about heartbreak, friendships and the way people thought about, and dealt with things in that environment.

You’ve said your debut EP ‘The Things I Should’ details your “struggles with honest self-expression”. How did you struggle with this?

Since I was quite young, I’ve always had trouble honestly expressing myself - whether that was trying to articulate how I felt about a situation, or confidently standing up for what I believed - and last year it kind of built up to a point where I was holding a lot inside and not really dealing with it. It manifested itself in what I now recognise to be a pretty bad bought of anxiety/depression and it really affected my friendships and relationships at the time. I had let a lot of things fester, and the four songs on the EP deal with the consequences of doing that.

Do you ever fear you reveal too much of yourself in such personal songwriting?

I’m a little nervous about that, yes, but I don’t necessarily fear it. I’ve found that the songs which share the most about me are actually the ones that connect with people the most. I think people appreciate vulnerability and they enjoy finding their own experience within a song, which for me is the most incredible thing.

Tell us about the last song you wrote and what inspired it?

I actually just finished a song after quite a few weeks of not being able to finish anything (ah, writer’s block!) I had been trying to write something that encapsulated my last relationship but hadn’t quite found how I wanted to phrase it yet. Partly because I hadn’t quite yet figured out what had went wrong. But I ended up writing this song about trying to explain mental illness to a partner, and how it can affect the way you behave in a relationship and the choices you make.

You’re playing a string of dates with Paul Noonan (Bell XI, Printer Clips). How did you meet him?

Paul came along to my EP launch in the Bowery back in May. He had been recommended to go by a friend, which I was very thankful for as that was the reason that the support slots were offered to me - I really can’t wait!

You’re also a student of BIMM Music College. What have you learned from that experience?

Honestly, I’ve learned so much from my time in BIMM. I don’t think I could have asked for a better environment to learn and grow as a musician - the college really gives you room to try things out and make mistakes before attempting to showcase your music elsewhere. I’ve also had access to such invaluable advice from the tutors there, who are all industry professionals and willing to advise you on whatever problem you might encounter in your career. I’ll honestly be incredibly sad to graduate next year!

So far you’ve released a couple of singles, and an EP. Is there a debut album in the works?

No concrete plans as of yet but I’m just trying to keep writing and challenging myself with each new song. I would love release an album once I graduate college but we’ll see!

You joined us on the Music Trail a couple of years ago, but what can people expect when you join us in Dingle this December?

A full band! I played the Music Trail in 2015 by myself but I am so, so excited to have my lovely band with me this year (Dav Campbell on guitar, Conor King on bass and Hannah Hiemstra on drums). People can expect a fuller arrangement of my songs, and in a way that they maybe wouldn’t have heard before - we’ve been spending a lot of time cooped up in our rehearsal room arranging the songs in a way that gives them a little more room to breathe - so I’m really looking forward to sharing them with Dingle.