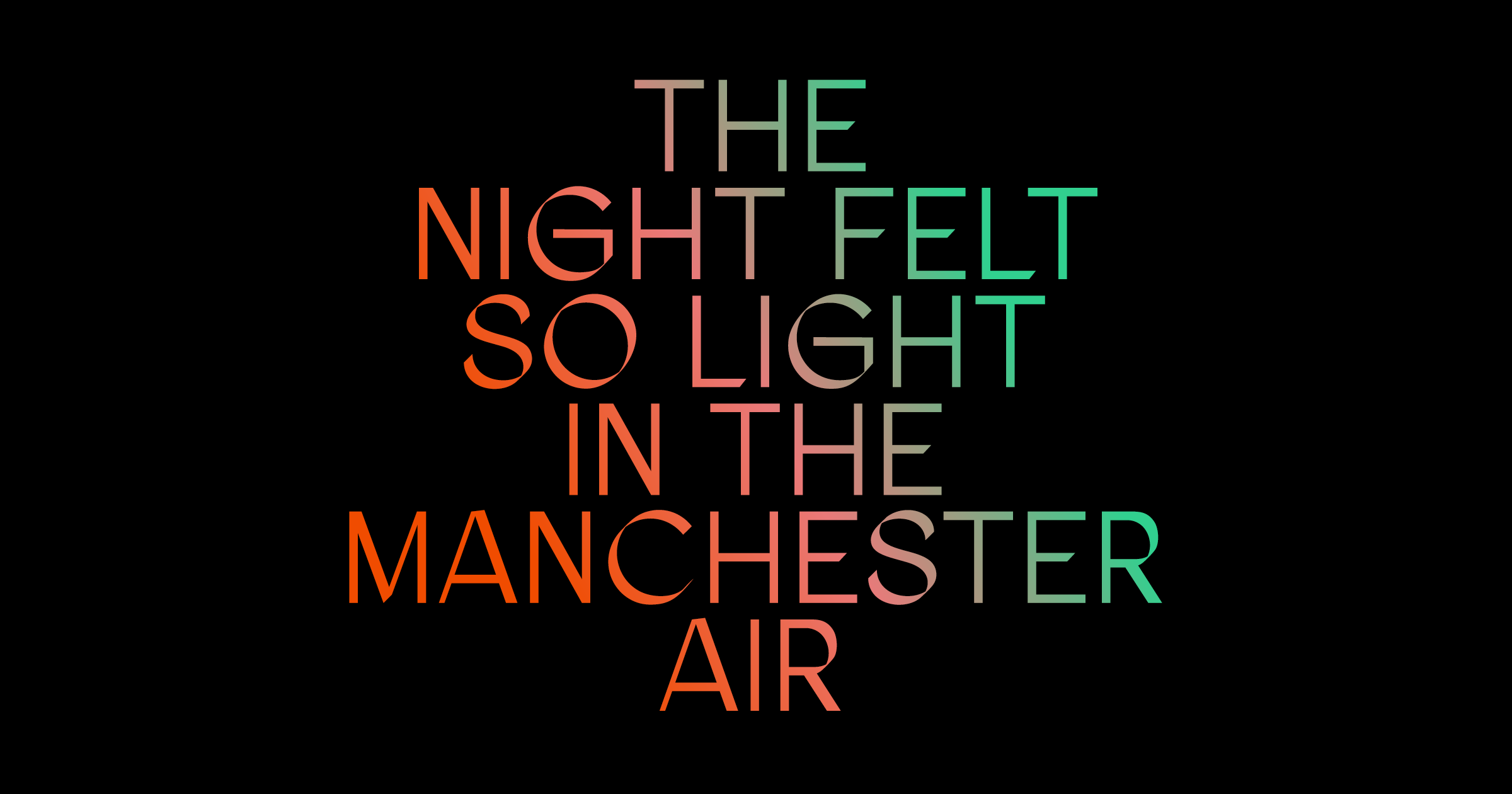 Music and memory three years after the repeal of the 8th

Morgan McIntyre from Belfast and Gemma Doherty from Derry met as students at Trinity College, Dublin, and formed the duo ‘Saint Sister’. Their debut album, The Shape of Silence, was nominated for both the Choice Music Prize and the Northern Irish Music Prize in 2018. That year, in the run-up to the referendum to repeal Ireland’s constitutional ban on abortion, they wrote a song called ‘Manchester Air’, which explores a young couple’s journey across the Irish Sea after an unexpected pregnancy.

For decades, tens of thousands of women had been forced to make such costly and traumatic journeys to access reproductive healthcare. While 2018’s momentous vote has finally seen the introduction of safe and legal abortion services in the Republic, women seeking such services in the North of Ireland are still being forced to travel abroad.

‘Manchester Air’ which was written on the island Inisheer off the west coast of Ireland was released on May 25th this year, the third anniversary of the referendum, and is featured on Saint Sister’s new album, ‘Where I Should End’, which comes out this month.

Molly King, Head of Development at Other Voices, spoke to Saint Sister about music, memories, and the story behind ‘Manchester Air’.