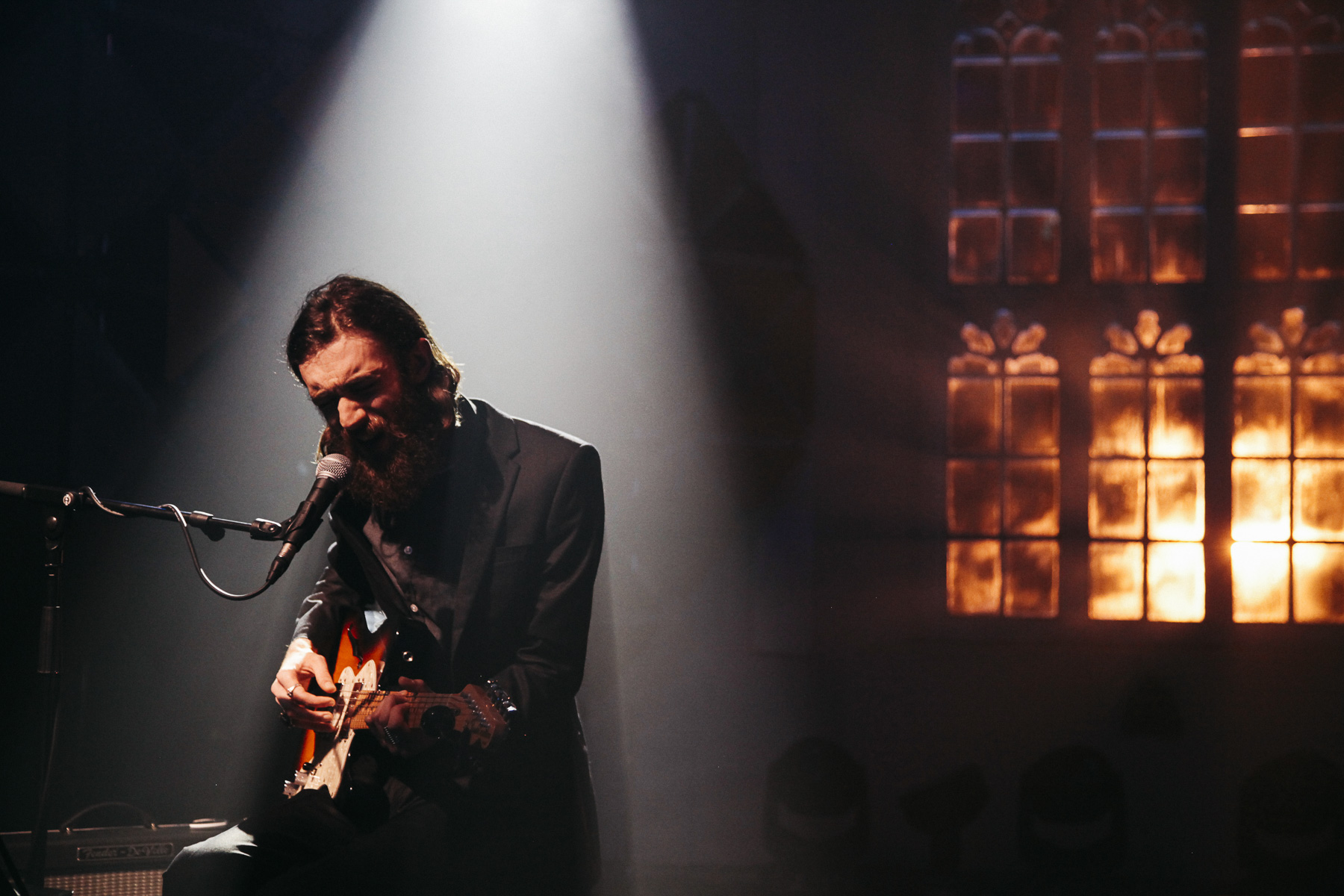 Watch the master of tender, emotive tunes perform his new single 'The Pugilist' on Other Voices.

In December 2015, Keaton Henson travelled to the west coast of Ireland to make a rare TV appearance on Other Voices. With Storm Desmond howling outside St. James' Church, Keaton took to the stage to perform old favourites such as '10 AM Gare Du Nord' as well as new material from his forthcoming album 'Kindly Now'.

An audience of eighty people were treated to a stripped back performance of his haunting new single 'The Pugilist'. The result? A special, once-off, intimate set.

Watch the highlights below.