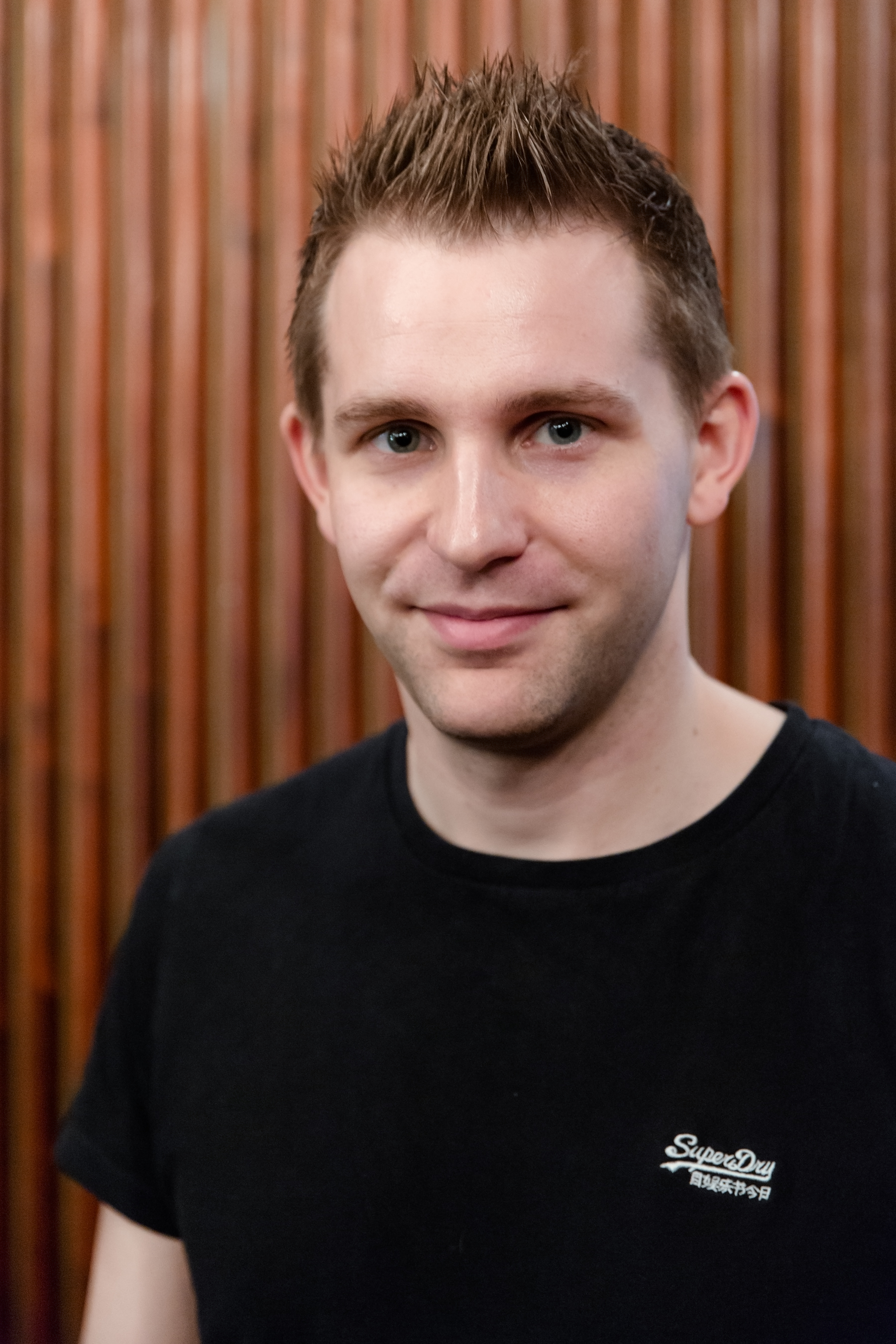 Ireland's Edge is a multidisciplinary creative event series that makes up a distinct strand of Other Voices festival of music and ideas. At Ireland's Edge, we believe the best version of our future will only be realised by fruitful collaborations and collisions between the arts, technology, innovation, storytelling and human experience. We regard it as imperative that culture be given a central role as we try to plan creatively and effectively for the future.

On this, the inaugural episode of the podcast series, we meet Max Schrems. An Austrian activist and privacy campaigner, Max has played a central role in influencing Irish data regulation and protection. Known as "the man who took on Facebook and won", Max has been tirelessly campaigning for greater data protection from the social media giant since 2011. He was the keynote speaker at Ireland's Edge 'A Coded Culture' Event in Trinity College, where he spoke with Dr Nora Ní Loideain. The full interview can be heard below.