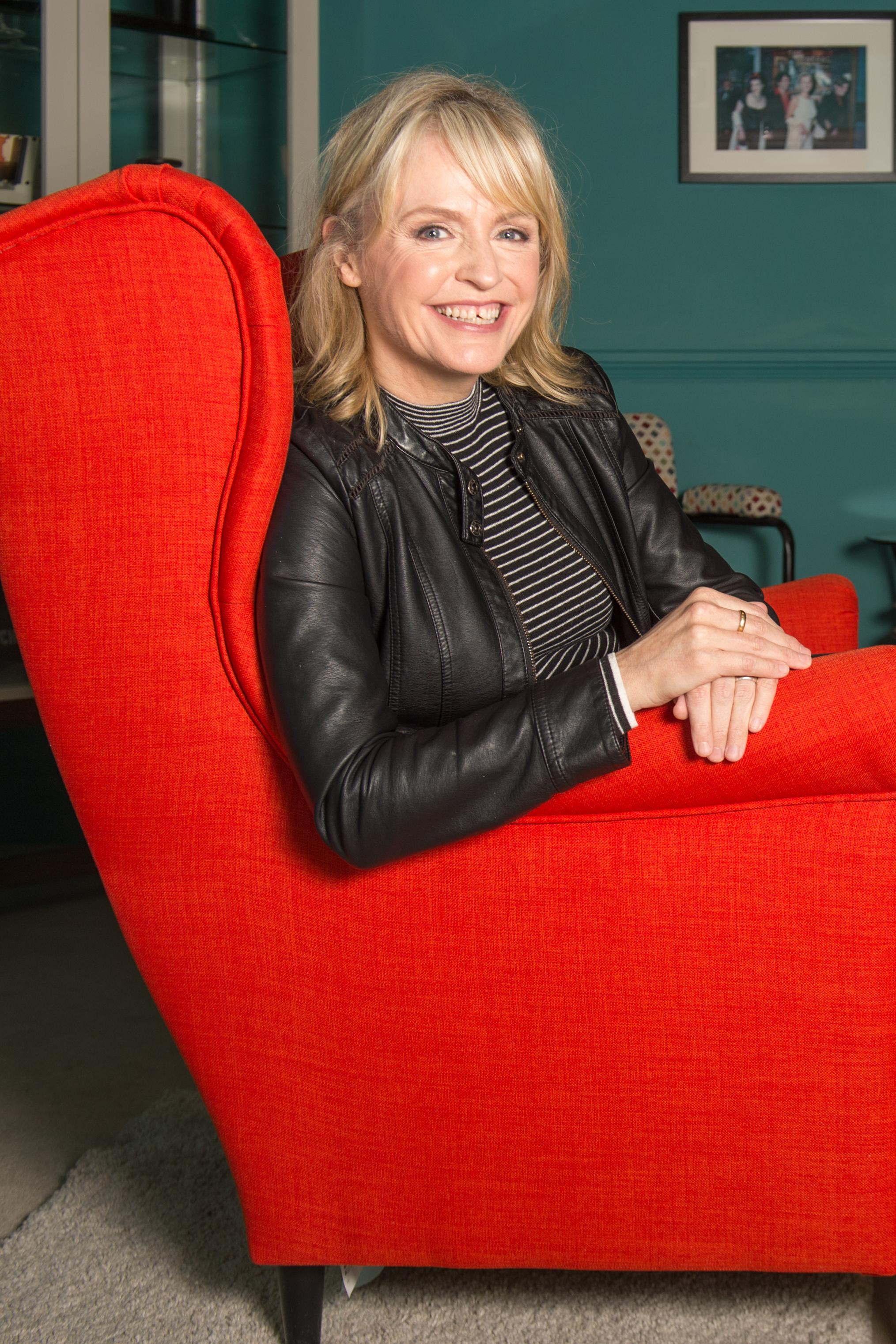 From last year's Ireland's Edge conference in Dingle, we're delighted to bring you this conversation with documentary director and feature film editor Emer Reynolds. Over the last two decades Emer's work has spanned feature films, TV drama and documentary. A graduate of Physics & Maths at Trinity College Dublin, she has had a lifelong passion for space exploration. Emer's most recent project 'The Farthest: Voyager In Space' won the 2018 Emmy for outstanding Science & Technology documentary. In this podcast, Emer speaks with Emmet Connolly about the award winning-documentary and her work.