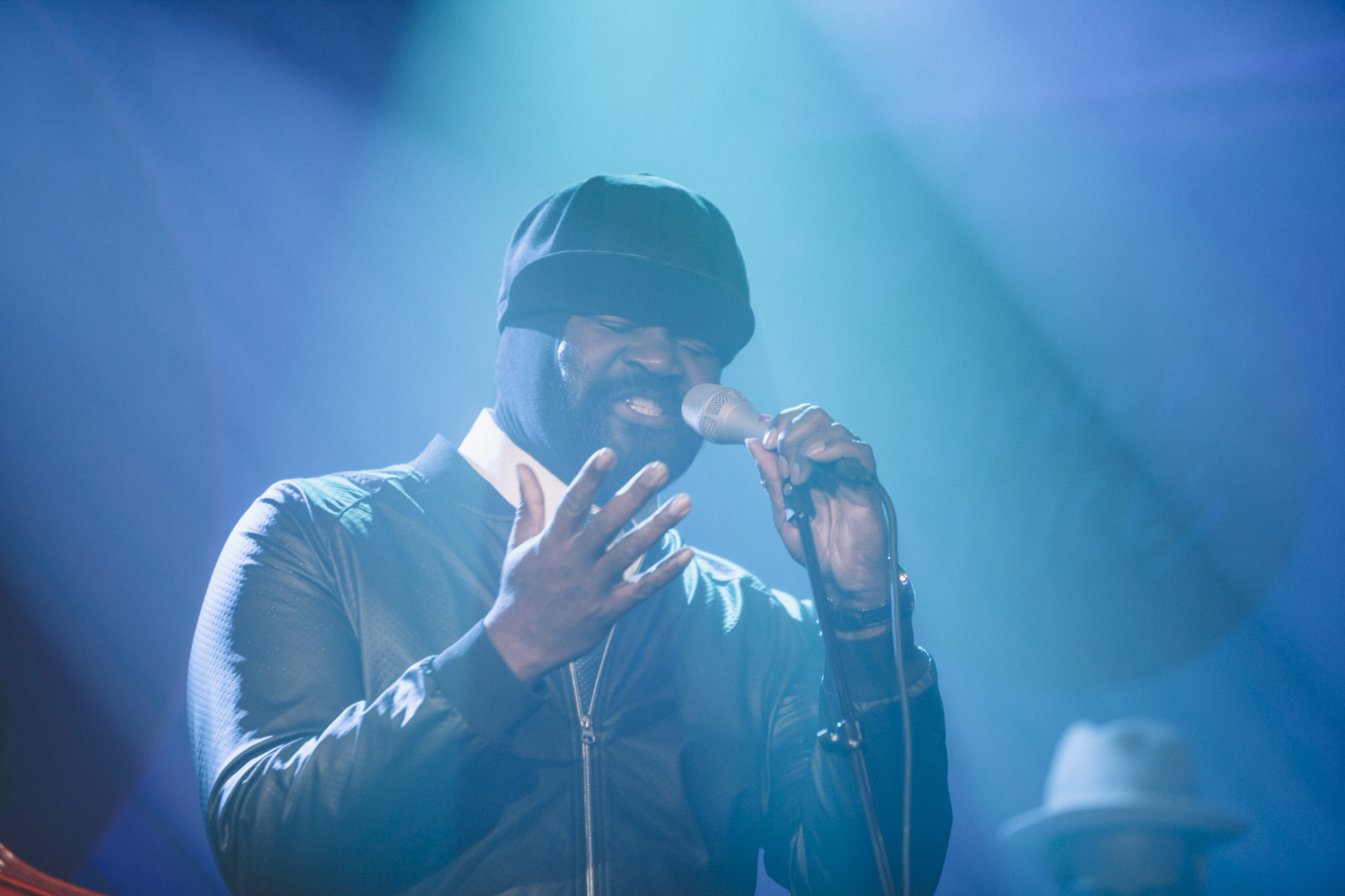 Gregory Porter, Pixie Geldof and more for Other Voices this Thursday

This week's episode is as varied and vibrant as usual, taking in electro-pop, harmony-laden folk, wistful blues and velvet-voiced jazz.

On this week's show:

We have the sensational voice of Gregory Porter. One of seven siblings, Porter grew up singing gospel in his mother's church, who implored him on her deathbed to pursue singing full-time. The Californian crooner has since released four studio albums, winning two Grammys for 'Best Jazz Vocal Album' in the process. From St. James’ Church we’re treated to performances by rising Dublin singer-songwriter Sample Answer and Le Galaxie, who bring the disco to Dingle with a storming set. The electro-pop outfit are joined by our own MayKay for a performance which had the crowd dancing in the pews. Pixie Geldof makes her Other Voices debut, showcasing songs from her confessional and accomplished album 'I'm Yours', while the IMRO Other Room introduces superb sibling folk-duo Cry Monster Cry.

Presented by Annie Mac, Huw Stephens and MayKay, Other Voices will be broadcast Thursday 23rd February at 23.25, repeated Sunday 26th February at 00.00, and available online via the RTE Player.