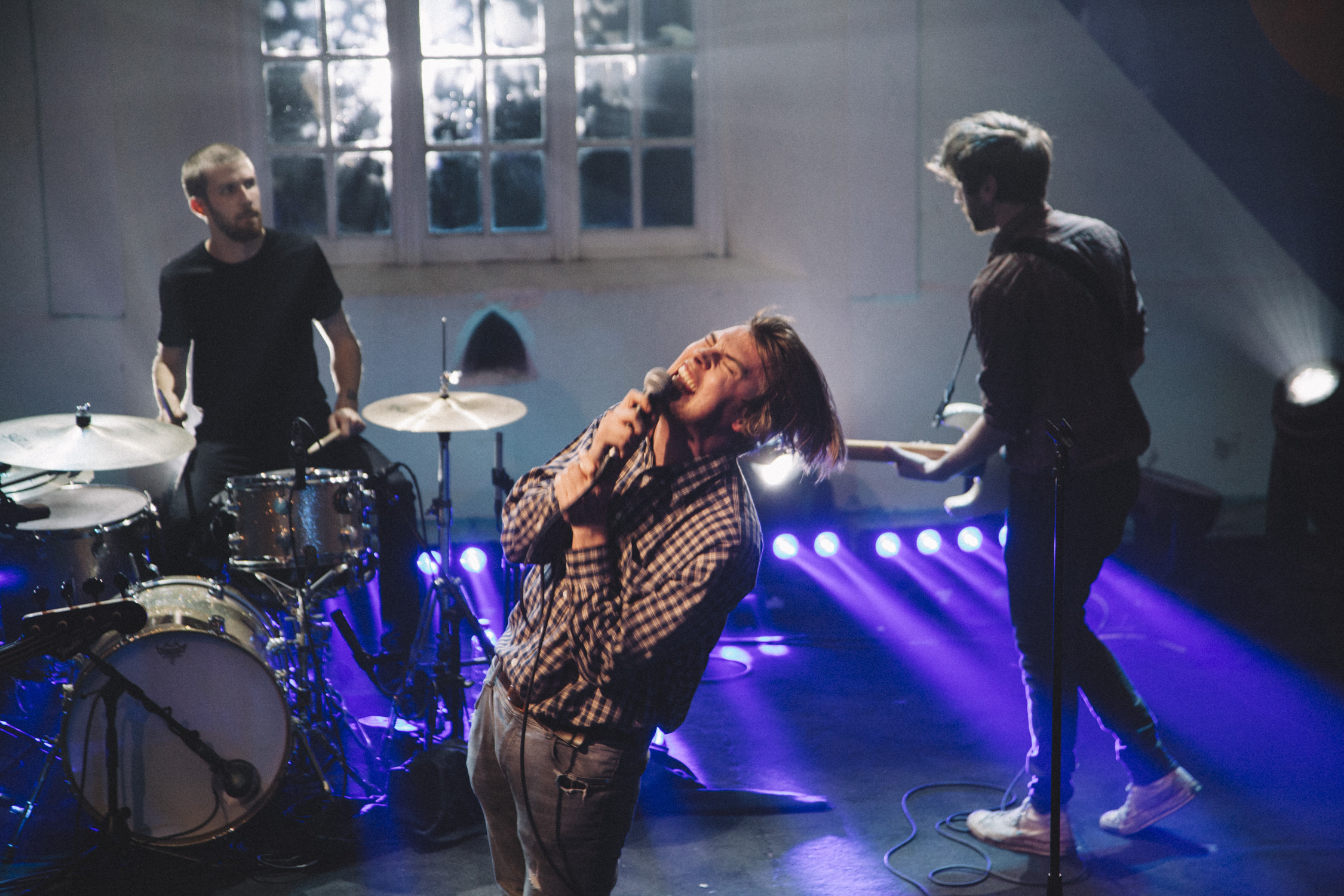 Girl Band, Rusangano Family and more for Other Voices this Thursday!

Girl Band, Rusangano Family and more for Other Voices this Thursday - RTE 2 / 23.25

This week's episode of series 15 showcases some of the most exciting and original acts performing in Ireland today. Innovating in the genres of rap, rock and traditional Irish music, it's a testament to the country's ever-evolving musical landscape that we have such a varied line-up of artists to enjoy on this week's show. As well as bringing you electrifying performances from our home in St. James' Church in Dingle, we'll also be treating you to performances captured at Arlyn Studios in Austin, Texas as well the IMRO Other Room.

On this week's episode:

Performance and chat from the blistering rock quartet Girl Band. Hailed for their uncompromising and inventive debut album 'Holding Hands With Jamie', the Dublin group speak to Huw Stephens before playing the noisiest set of the series. Limerick trio Rusangano Family bring their high energy hip-hop to St. James’ Church, grappling with issues of identity, migration, and modern Ireland over infectious beats. New York singer-songwriter Margaret Glaspy is a firm-favourite of the Other Voices team, having first joined us at Electric Picnic last year. She treats us to tracks from her whip-smart album 'Emotions and Math', as well as an exceptional cover of the Lauryn Hill classic ‘Ex-Factor’. Caoimhin O Raghallaigh and Cormac Begley tap into their expertise in traditional Irish music for a unique, imaginative collaboration, while the IMRO Other Room introduces grunge-pop guitar slingers Fangclub.

Presented by Annie Mac, Huw Stephens and MayKay, Other Voices is broadcast on RTE 2, Thursday 2nd March at 23.30, repeated Sunday 5th at 01.05, available on the RTE Player.