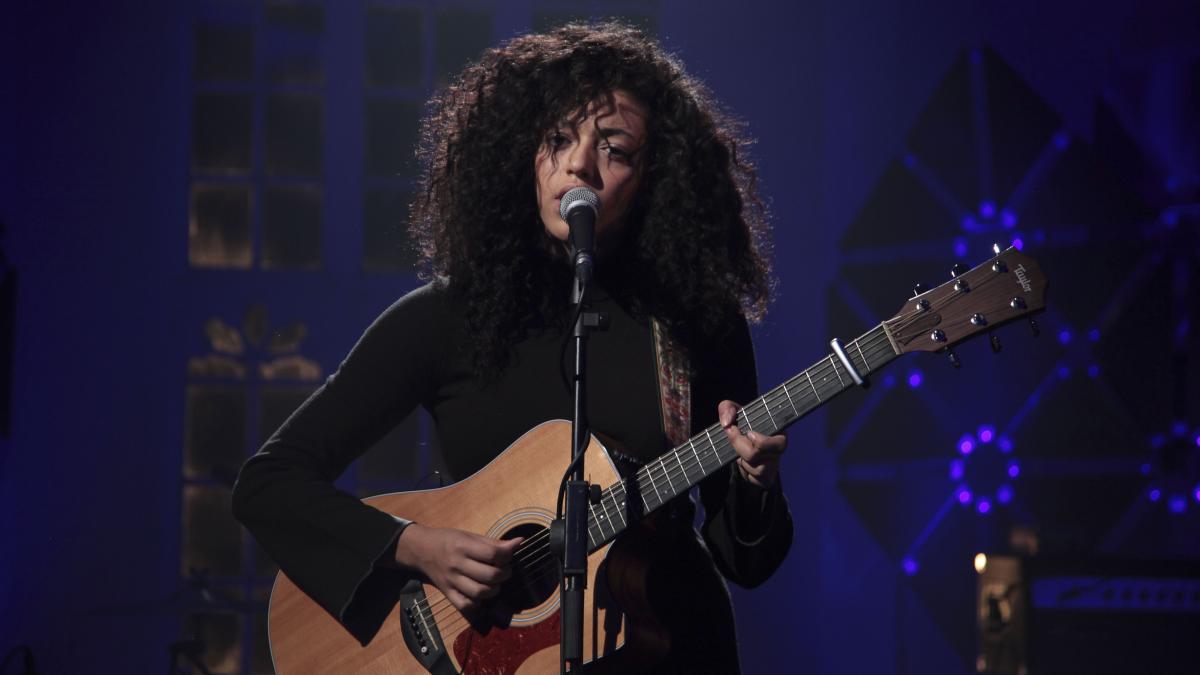 Dingle is a special town at any time, even on a quiet night. It responds well to an influx of people and this weekend, the population feels like it has doubled despite Storm Desmond's adverse effects and viral RTÉ newscaster Teresa Mannion's warnings.

The expanded music trail sees 40+ acts play in the town's many pubs and other buildings and on Saturday afternoon, there are about 20 bands and artists playing. Catch the smokey trio Bad Sea in The Coach House craft shop? See rising singer-songwriter Maria Kelly in a café? Watch Sample Answer hold court in a courthouse? Lep around the gaff to Glen Hansard-approved Bitch Falcon's energy-charged rock in An Chonair ? Sure why not?

SOAK in the Banter Salon