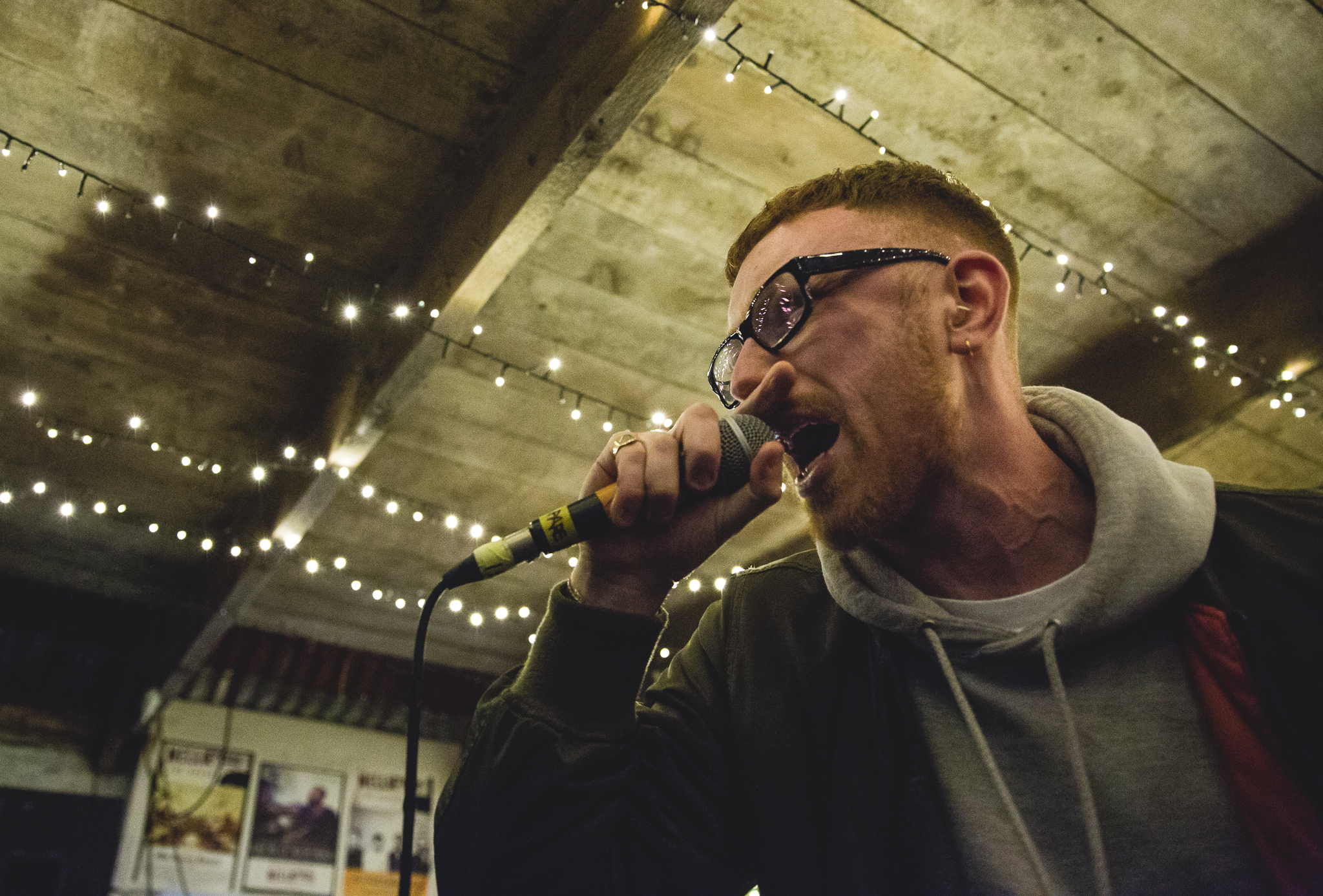 Day 2: The Music Trail in association with Heineken | Other Voices 2017

A busy day of music and revelry across Dingle...

Much as we like to think we have mastered the art of bilocation, the truth is that we had to leave Joshua Burnside’s gig slightly early in order to squeeze ourselves into Nellie Fred’s for Other Creatures (see below). Nonetheless, the winner of the Northern Ireland Music Prize 2017 for his debut, Ephrata, is as forward thinking a folk singer-songwriter as we have seen in many in a year. With songs selected from Ephrata, Burnside breezily manages to create elusive atmospheres that snag the attention even in the quietest of moments. Songs such as Blood Drive and 26th Street offer more weight than the usual acoustic pop/folk trimmings (think more Conor Oberst than Ed Sheeran), but after 15 minutes we gotta hop, skip and jump across the road. Other Voices equals Other Creatures…

Dublin’s Other Creatures are no strangers to Dingle, having played the IMRO Other Room three years ago. It seems the band is no stranger to creative development, either, as in their short, sparky set they successfully forged big songs out of small but crucial constituent elements. Mostly, the material is littered with textbook examples of how best to negotiate melodies that continue to ring in your head for days after you have heard them. This is a nimble trick that might seem easy, but which far too many musicians fail to fully achieve. Simply put, like a scarf with instant-stick glue on it, the innate musicality of Other Creatures wraps itself around your head and refuses to unravel. Tracks such as Luxembourg and Lady Boy involve a slow build-up that leads to a climax and a shudder, all the while never losing sight of the primary aim of any good song (or band): grab the attention and supply more of the same.

Another completely stuffed venue moved en masse and in time to the flow and flood of rhymes from grime duo Karl Mangan and Adam Fogarty (formerly of Dublin hip-hop crew, The Animators). Topics about housing estates, emigration and proud nationalism were included in a set that was an expressive display of lyrical precision and pointedness. There is little doubt that hip-hop culture has progressively integrated itself into Irish society, but when you have able performers ripping through rhymes with as much swagger and authenticity as Mango & Mathman you know that a moment has not only landed but will be hanging around – and spreading its wings – for many years. Rough? Irrefutably. Ready? Indisputably. Riotous? Undeniably. Would we have it any other way? Don’t think so, do you?

There is a huge buzz about Touts, and not with out reason. Besides the music, being a punk band from Derry has significant connotations and context, but can Touts manage expectations as well as deliver on potential? After ten minutes we have the answer. “We are Touts. We are from Derry. This song is called Go Fuck Yourself.” From thereon in the gig develops a real sense of purpose. Short-sharp-shock tunes such as Bomb Scare, Saturday Night Scumbag and Sold Out are delivered with all the potency of an arrogant punk rock band on the rise. Touts have certainly listened to the right music - if Pillow Queens channel a Slits/Raincoats sensibility, then Touts are Dr Feelgood, Buzzcocks, White Riot-era Clash, The Jam and Stiff Little Fingers in one lean, insolent package – but there’s an identity about them that is unmistakably their own. From this year’s Music Trail to St James Church in 2018? I wouldn’t bet against it for a second.