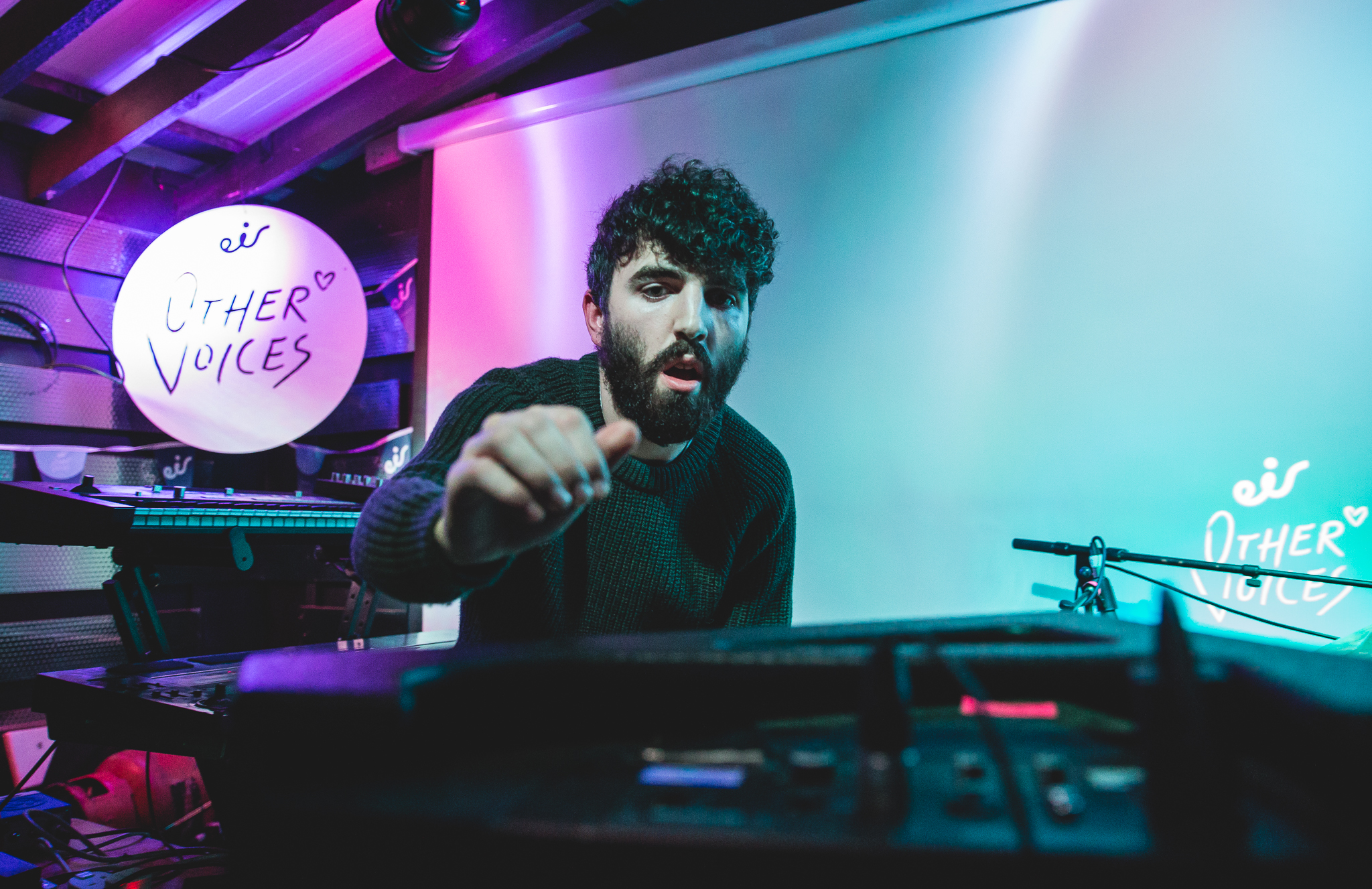 Day 1: The Music Trail in association with Heineken | Other Voices 2017

Another busy weekend of magic begins, with songs for the head and heart on the Other Voices Music Trail

Other Voices 2017’s Music Trail started in a distinctly down-home manner courtesy of Wexford-based married duo, Aileen Mythen and KJ McEvoy. Between them, they channel a rugged line in Americana that blends Mythen’s textured vocals and McEvoy’s nifty flurries of guitar picking. The majority of the songs performed were from their recently released debut album, Lovers, Legends & Lost Causes, and if the voices of their influences shine through in the music, then the combined personality of the duo effortlessly shades it. There is, inevitably, an Emmylou & Gram vibe, but such a reference point is underlined only to guide the listener towards how good this duo is and the songs are. Mythen mostly sings, but one of McEvoy’s delivered songs, Big Ol’ Fancy, is like being transplanted to a Tennessee back porch that’s almost buckling under the weight of good times, good tunes, old friends, evocative memories, chilled beers and hot sun. A fine folk/country start to ease us into the weekend.

As we make our way into the venue, we can hear the gig being introduced via a sequence of subtle, melodic electronic music that weaves its way above the heads of the crowd. Gradually, however, the softness of the music is slapped in the face and what started out as gentle mutates into hard-edged beats that take the audience into another sphere altogether. Robbie Kitt has been to Dingle before, of course – he is the younger brother of Kittser, aka David Kitt, and as we’re close enough to the Skelligs, we can say with certainty that the force is strong in this one. Kitt interlocks durable beats in and out of elasticated rhythms, resulting in a series of shapes and forms that are never out of whack. The music is ridiculously tuneful and as structurally solid as a brick wall. As natural as breathing, this unassuming musical tactician produces music could have gone on all night and never become mundane such was its spidery, seamless quality.

Galway's Laoise and her band are the head honchos of slow burn electro-pop. With assured musicianship and a commanding vocalist who knows how to push and shove and then draw back exactly when the song requires it, the gig didn’t take too long to lift off. Such an approach takes know-how and discipline, two things that Laoise and the band have in abundance. The set dovetailed a firm mix of styles and mellow rhythms that had people swaying this way, that way, and then every which way but loose. Arriving in Dingle somewhat under the radar and leaving the stage to what can fairly be described as a heroine's farewell is no small achievement, but that’s exactly what happened. Job done, then, and done extremely well.