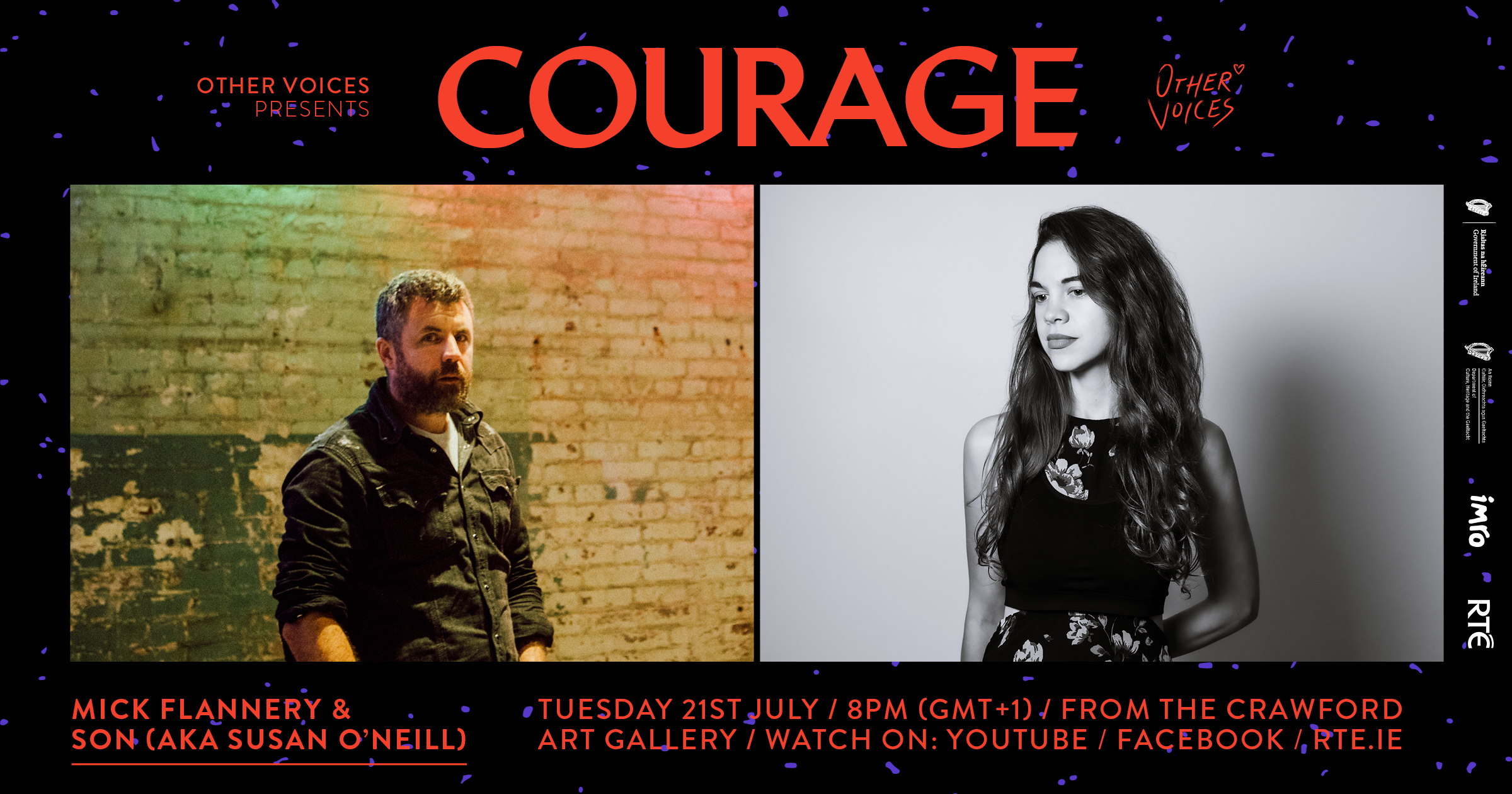 Live from the Crawford Art Gallery in Cork

Veteran alternative folk musician Mick Flannery is one of Ireland's most cherished songwriters, his self titled 6th album came out in 2019, debuted at number one in Ireland and was nominated for the RTE Choice Music Prize for best Irish album. He will be playing for us in the Crawford Art Gallery in Cork city on the 21st of July, where he’ll be joined by singer-songwriter SON aka Susan O’ Neill whose debut album ‘Myself Lost’ came out in 2018.