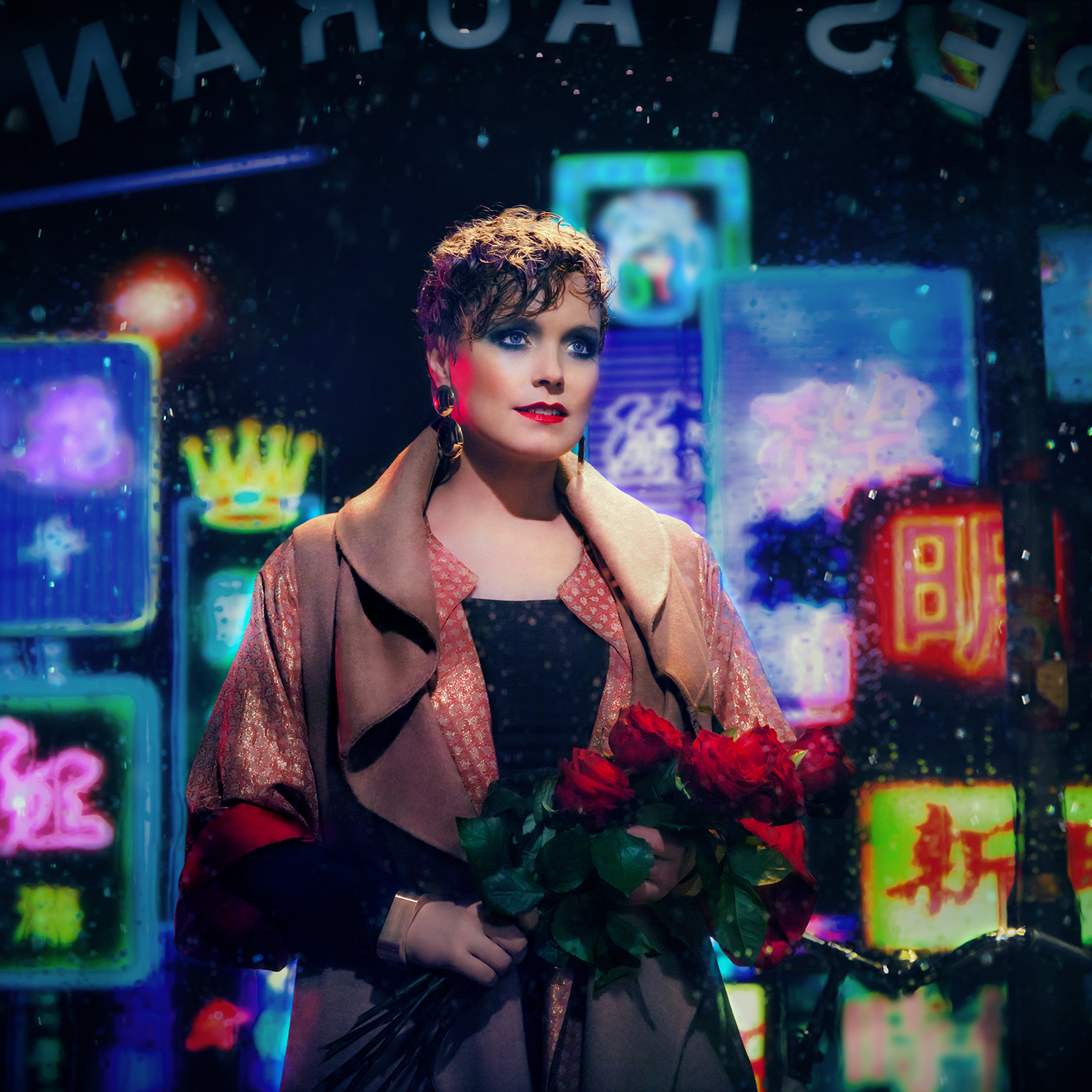 The filming of the fourteenth series of Other Voices, which will air on RTÉ2 next year, will take place as always in the 800 year old, St. James’ Church. The final four

acts to be announced are as follows:

Simbi Ajikawo better known as Little Simz is an English singer and rapper. Her debut album A Curious Tale of Trials + Persons is out now and she’s been tipped by the likes of Kendrick Lamar and Jay Z.

“Psycho acoustic soul” is how Mahalia describes her genre online. The talented teenager has already performed at the Royal Albert Hall and opened for Ed Sheeran.

Rose-Garcia aka Shakey Graves brings his new record, And the War Came to Dingle. He extends the ground—emotionally and sonically—broken by his 2011 self-released debut album, Roll the Bones, which brought him national acclaim.