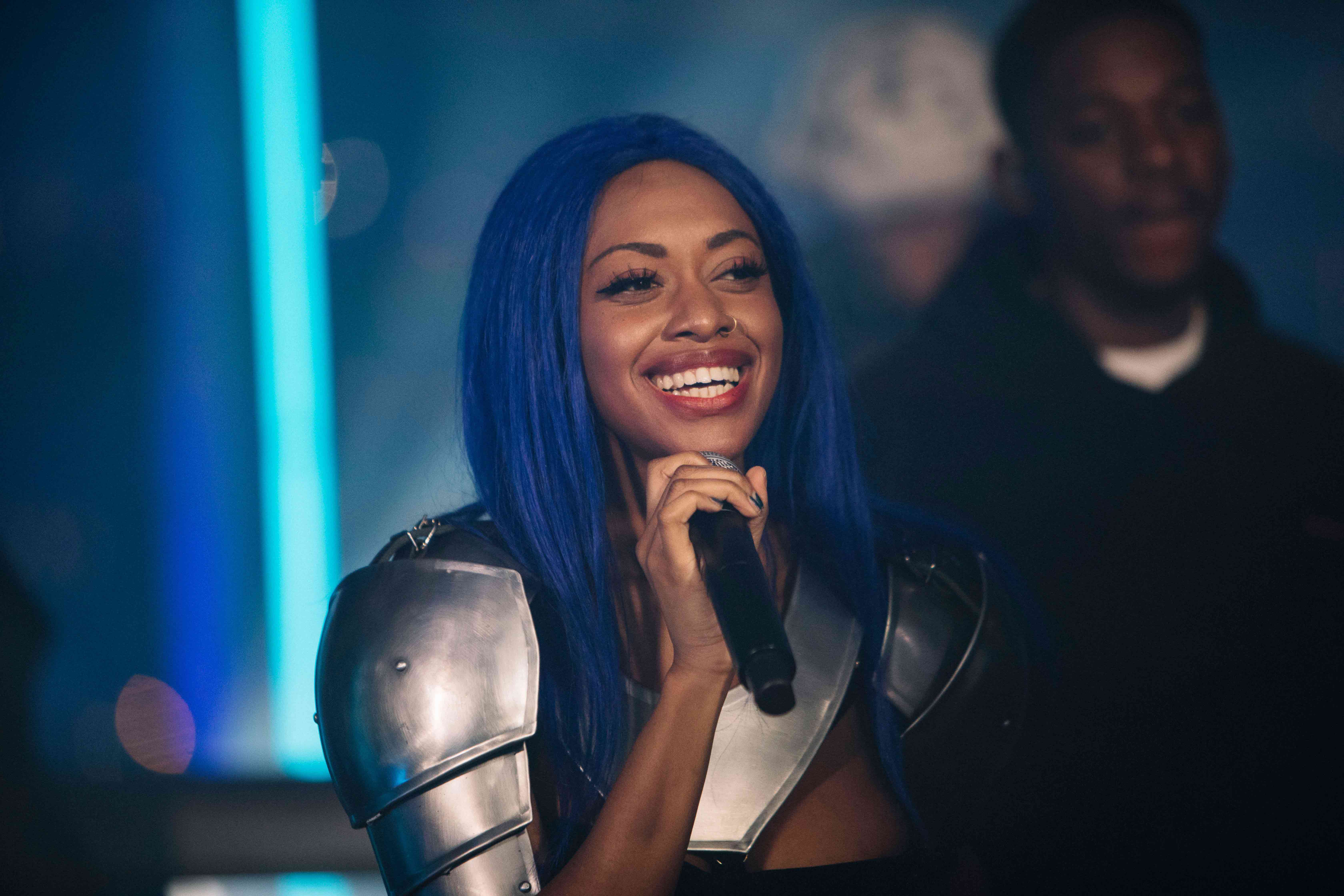 What’s Irish rap? It’s a sound that you can’t predict… In her breakthrough track Copper Bullet, Denise Chaila succinctly described the thriving hip-hop scene in Ireland.The fact that Chaila was able to convey the sentiment of a nation in one perfect line displays both the depth and skill of the Zambian-born, Irish-bred rapper and MC. It perhaps partially explains why, following the release of her debut EP Dual Citizenship in February 2019, Denise has become one of the most in-demand MCs in Ireland and beyond. She spent the next year writing, performing and making music with some of her closest friends from collectives like Sim Simma Soundsystem (Dublin), PX Music (Limerick) and the two people who have been with her since day one: Rusangano Family’s God Knows and MuRli Bo.This period saw her lend her skills to seminal hip-hop tracks such as Sim Simma Soundsystem Man Like Me, God Knows’ Who’s Asking (Southwest Allstars Remix) and the Chaila-written, MuRli-produced spoken word track, The Enlightenment.On the live-front, during the past year Denise has performed at the Barbican Centre in London, the National Concert Hall in Dublin and the Black Box Theatre, Galway - all three as part of the critically-acclaimed Imagining Ireland series, also featuring some of Denise’s cultural contemporaries such as musicians Imelda May, Radie Peat (Lankum), Soak, Lisa O’Neill and writers Sara Baume, Sinéad Gleeson and Sarah Moss. She performed at the opening of the Museum of Literature Ireland (MoLI) and the National Concert Hall’s ‘Make your own Markievicz’ event for International Women’s Day 2020, attended by President Michael D. Higgins and hosted by NCH Chairwoman Maura McGrath. She also played the 2019 Red Bull Free Gaff weekend festival in Dublin and made a number of summer festival appearances last year at the likes of Body & Soul, All Together Now, Electric Picnic and Other Voices Dingle. In February 2020, she headlined St. Michael’s Church for Other Voices Mayo in a televised performance for RTÉ 2.Perhaps the most exciting news to come from camp Chaila this year, though, is that a full-length musical project will be released later in 2020 on narolane records. Already, with just a single solo EP under her belt, Denise Chaila has been tipped as one to watch worldwide by the likes of NPR (USA), BBC (UK) and RTÉ (Ireland). On top of this, actor Cilian Murphy interviewed Chaila for Port Magazine, she wrote a piece that was included in Kevin Barry’s seminal arts anthology Winter Papers, she was interviewed for a publication she’s personally a big fan of, Gal-Dem, and featured on the cover of The Irish Times’ ‘50 people to watch in 2020’.This level of success and critical acclaim in the space of just over a year is triumphant, and is not lost on Denise. Sure of her abilities yet humble about her ‘rising star’ status, she counts her blessings safe in the knowledge that she has worked hard for what she has. A star in her own right, yet in many ways inseparable from her collaborators and contemporaries. A queen and a pharaoh. Straight up yet wonderfully complex. Denise Chaila is just getting started. 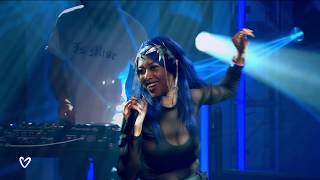 Anseo | OV 18 (Ballina)
This is some text inside of a div block. 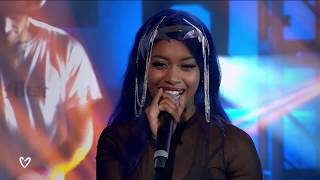 All That Jazz | OV 18
This is some text inside of a div block. 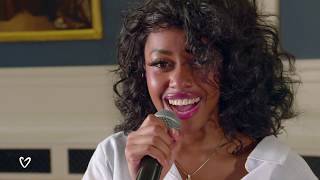 Chaila | #Courage2020
This is some text inside of a div block. 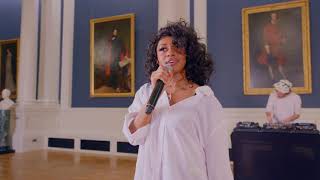 Man Like Me feat God Knows | #Courage2020
This is some text inside of a div block. 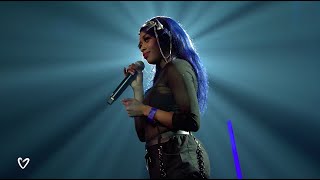 Duel Citizenship | OV 18
This is some text inside of a div block. 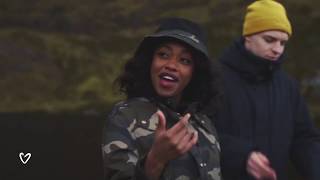 Sim Simma Soundsystem at the Conor Pass | OV 18
This is some text inside of a div block. 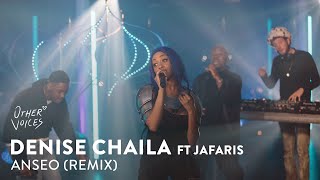 Anseo (Remix) | Other Voices: Home
This is some text inside of a div block.