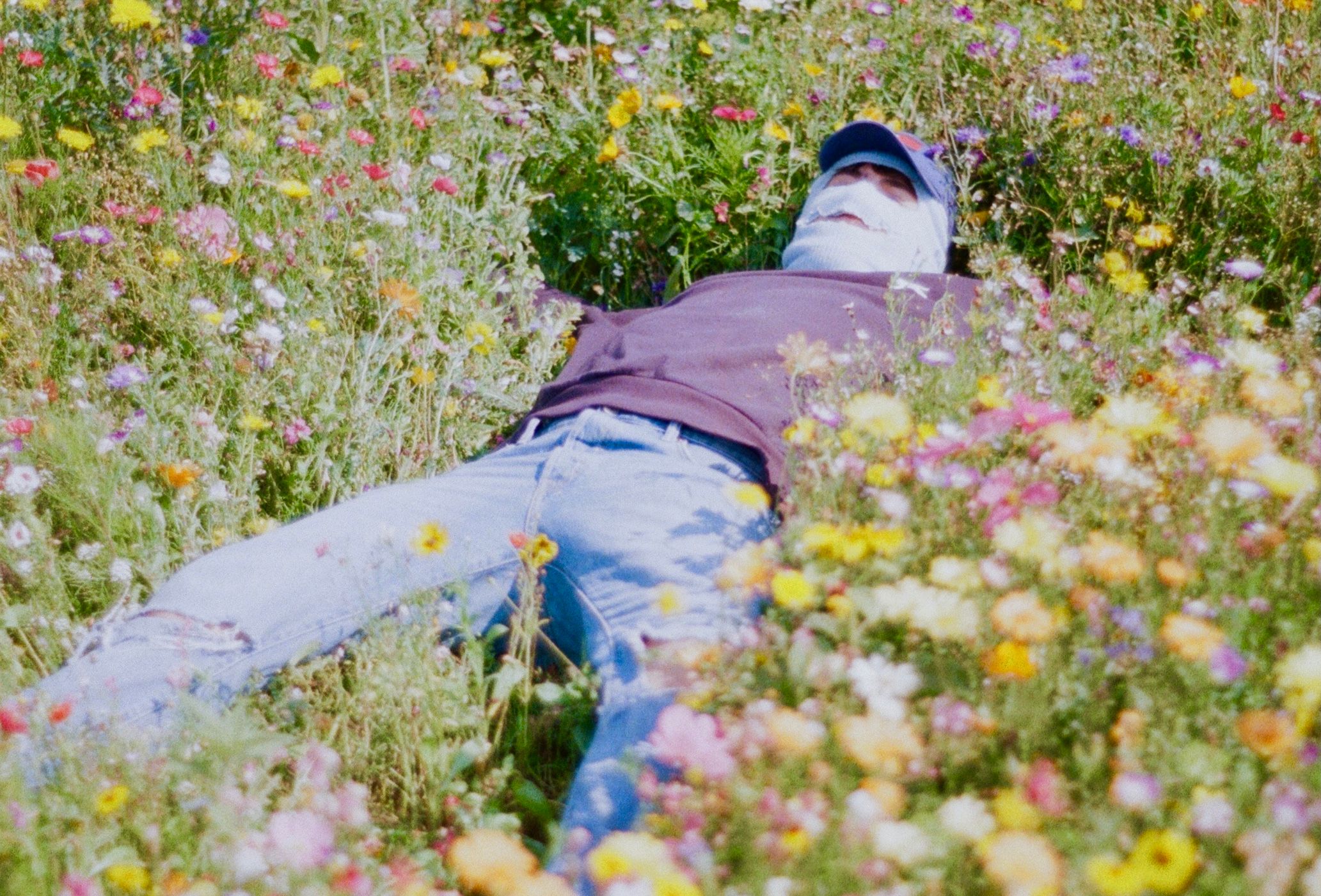 Featured in District Magazine’s Future of Irish music 2021 feature and described by BBC Radio 1’s Jack Saunders as his favourite type of jazz mixed with every other genre under the sun, they draw influence from Neo-Soul while putting their boisterous and eclectic nature on full display. From infectious energy and soulful chords to its soft, woozy vocals, the band combine R&B, hip-hop and an anarchic musical approach that stems from growing up in the Balbutcher Lane flats, inspired by sounds from traditionalIrish ballads to 90s rave and garage music