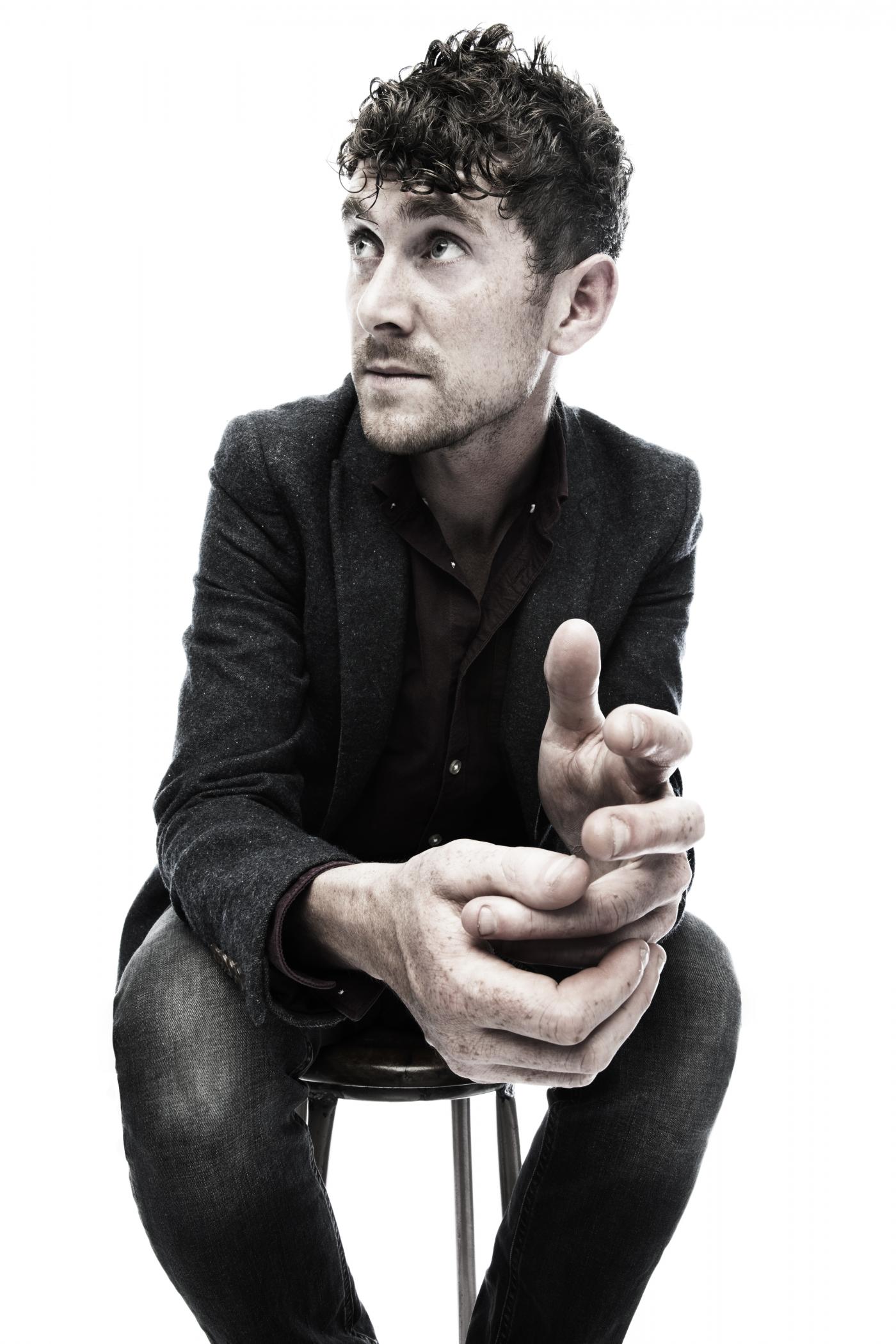 Sun Collective’s densely orchestrated chamber-folk draws on pop, folk and contemporary classical music. Led by multi instrumentalist / songwriter, Caimin Gilmore. He has worked with numerous recording artists including Lisa Hannigan, Damon Albarn and is a member of Crash Ensemble. Following their debut album in 2017, they undertook tours in Ireland, Australia, and various festivals including collaboration at the infamous PEOPLE festival Berlin. The five piece released their second release, 'MOVE \\ R E M O V E' (EP) in August '20. Lauren Murphy: The Irish Times ✭✭✭✭ Danny McElhinney: The Irish Mail on Sunday ✭✭✭✭ Christine Costello: The Thin Air ✭✭✭✭ "Re-contextualising folk into the contemporary and championing its significance to Irish musical culture, Sun Collective's debut is a powerful statement. "Highlights from Sun Collective's Other Voices performance will be show on RTÉ on 15 April at 11pm. Full details: https://bit.ly/2O39MnyThroughout the series we'll be sharing exclusive performances + interviews on our YouTube to shine a light on some of the magic you might have missed the first time around! Make sure you subscribe to get the first look! https://www.youtube.com/user/OtherVoicesLive 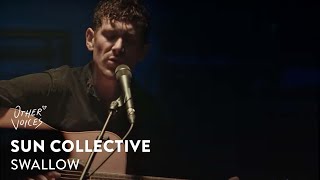 Swallow | OV 19
This is some text inside of a div block. 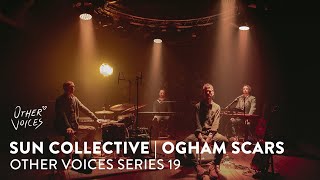 Ogham Scars | OV 19
This is some text inside of a div block.