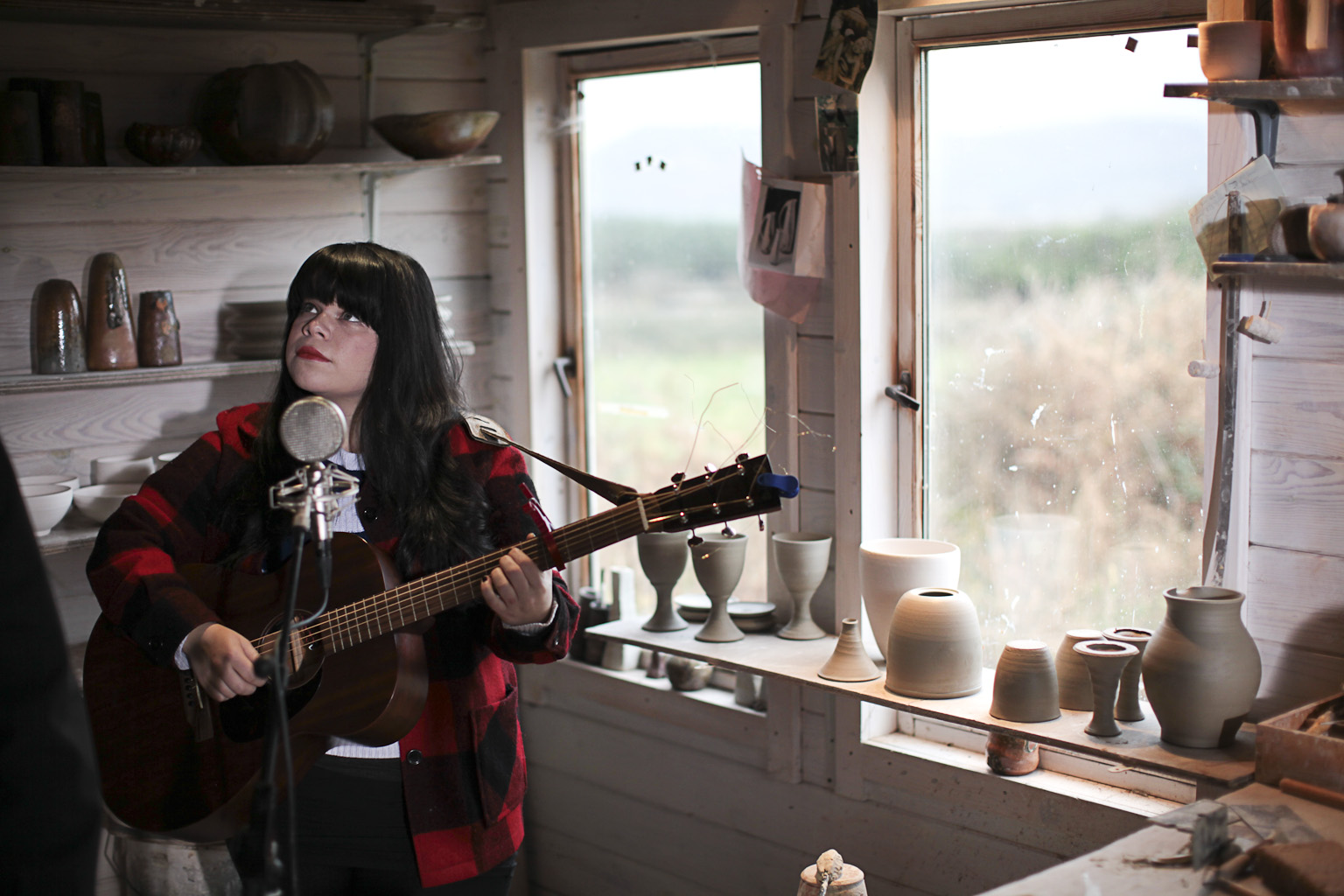 Samantha Crain from Oklahoma is the surprise last act added to the St. James line up for Sunday 8th December. Samantha’s third full-length album ‘Kid Face’ which will be released in January 2014 is as intimate as a conspiratorial whisper. She recorded and mixed it in just nine days in John Vanderslice’s San Francisco studio. This original album stands as a statement from an uncommonly insightful, fearlessly honest young singer/songwriter. 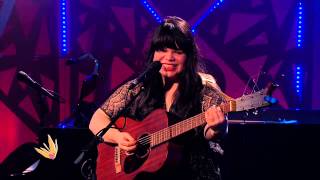 Somewhere all the Time | OV 12
This is some text inside of a div block.