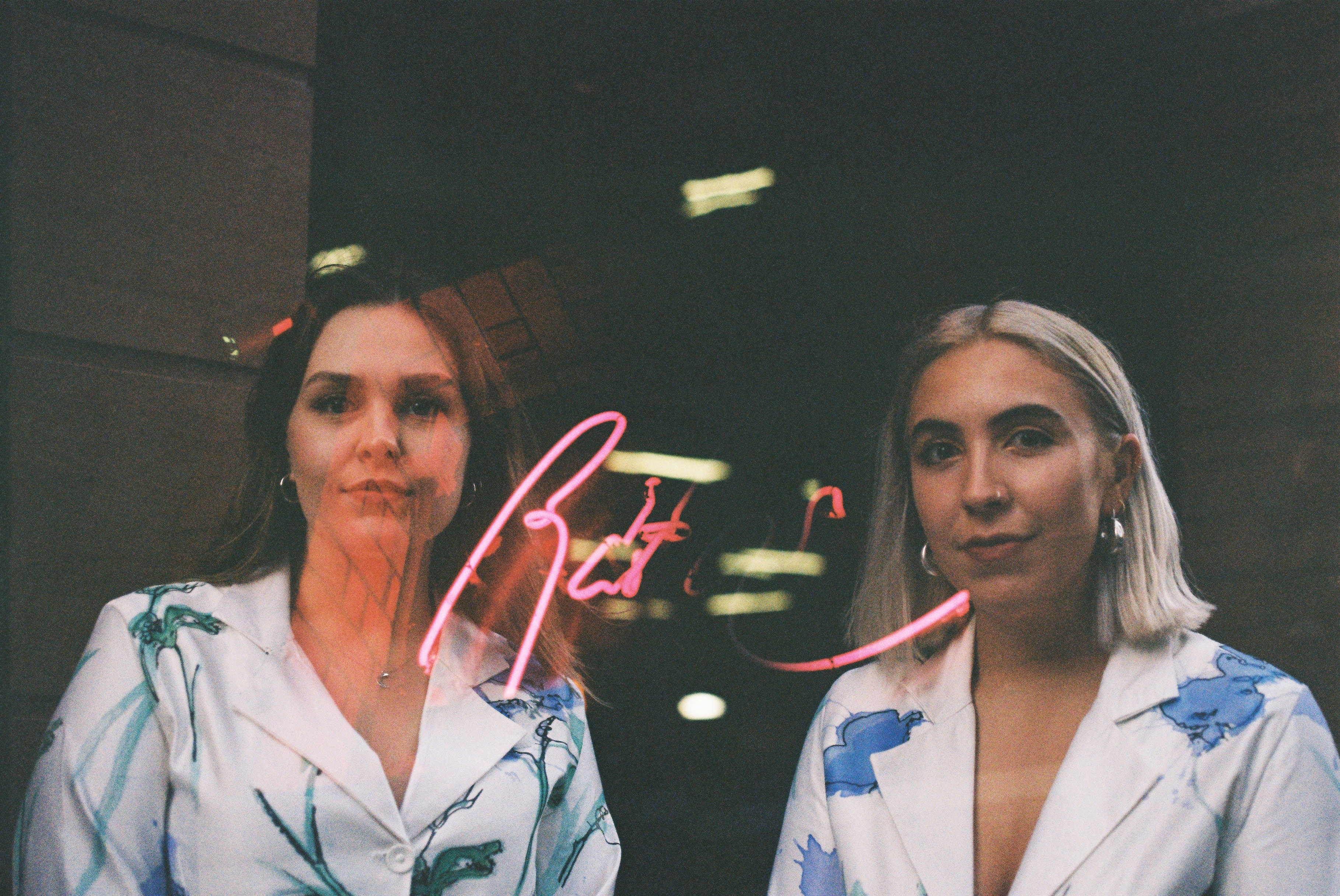 Hailing from the north of Ireland, Morgan MacIntyre (Belfast) and Gemma Doherty (Derry) met in Dublin in 2014. Both had graduated from the same college that summer and stayed in the city to pursue music; MacIntyre was working in a bookshop and Doherty teaching harp and piano. They had known of each other, through mutual friends, but not well. Over the years, they watched each other play from afar, once competing against each other in a battle of the bands, and later singing different Gorillaz songs on the same night with their college orchestra.

Doherty studied music composition; a multi-instrumentalist, she had aspirations of becoming a film composer. Exposed to a mix of classical and traditional music as a young child, and later playing in Irish folk bands, she found herself becoming disillusioned with performing whilst studying composition. Towards the end of college she was drawn back to her first instrument, the harp, and rekindled a love for it through her experimentation with effects and electronics. Inspired by composers like Steve Reich, she began to create self-contained soundscapes with the harp at the centre.

By contrast, MacIntyre has always been a songwriter. As a child she developed an obsession with lyrics, spending her formative years stopping and starting her cassette player in order to transcribe the words to her favourite songs. Absorbing the prophetic words of Joni Mitchell and Leonard Cohen, she began writing herself, cutting her teeth on Belfast’s open mic circuit. In college, she released music under her own name and started to garner early recognition. Praise from Snow Patrol’s Gary Lightbody & Joan Armatrading established her as one to watch, but she soon became frustrated by the limitations of working alone and went in search of a collaborator.

Chatting over coffee it quickly became apparent that they were hoping to build something similar. Between Morgan’s lyrics and Gemma’s soundscapes, their voices met right in the middle. Having both moved to Dublin from the north at the same time, to find the same thing, their shared experience cemented their friendship. Their debut single ‘Madrid’ was written at the end of that summer, in a vacant student house. The EP of the same name was released a few months later and established them as one of Ireland’s most exciting new bands.

Built around mesmerising close-knit vocal harmonies, electro-acoustic harp and synthesisers, sonically they have been likened to Enya, Lisa Hannigan, Cocteau Twins. Their 2018 debut LP ‘Shape of Silence’ was met with critical acclaim and nominated for the Choice Music Prize and the Northern Irish Music Prize. They have toured extensively across the globe over the last few years on their own and in support of Hozier, Keane, and Lisa Hannigan. Some highlights include a stunning NPR Tiny Desk Concert, SXSW and Glastonbury.

Self-produced and self-released, every inch of Saint Sister's sophomore record, Where I Should End, belongs to them. Written on and off the tour cycle of their 2018 debut LP Shape of Silence, the album seeks to find meaning in a world that doesn’t stand still. And although the stories behind the songs stem from the unravelling and rebuilding of relationships while on the road, Where I Should End finds Saint Sister in a place of great certainty, and performing at their peak. The duo challenged themselves to create a distinctive shift in their sound with their new album.  Doherty and MacIntyre built upon their already evocative, entwining vocals and rich, atmospheric melodies to craft varied and resonant soundscapes that radiate with a breathtaking new warmth. 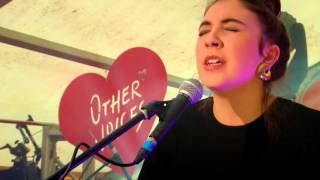 Cold Feet | OV 14
This is some text inside of a div block. 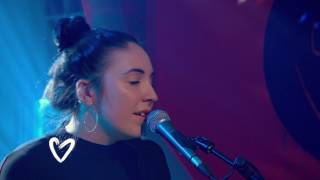 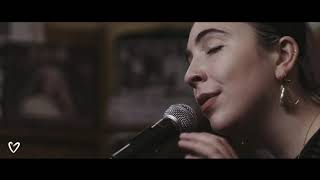 Will Ye Go Lassie Go / Morrison's Jig | Saint Sister x Junior Brother | OV 18
This is some text inside of a div block. 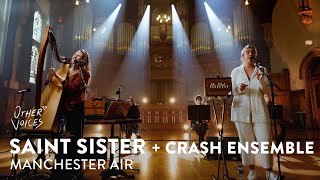 Manchester Air | #Courage2020
This is some text inside of a div block. 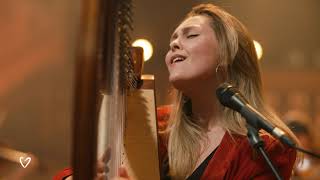 Dynamite | #Courage2020
This is some text inside of a div block.