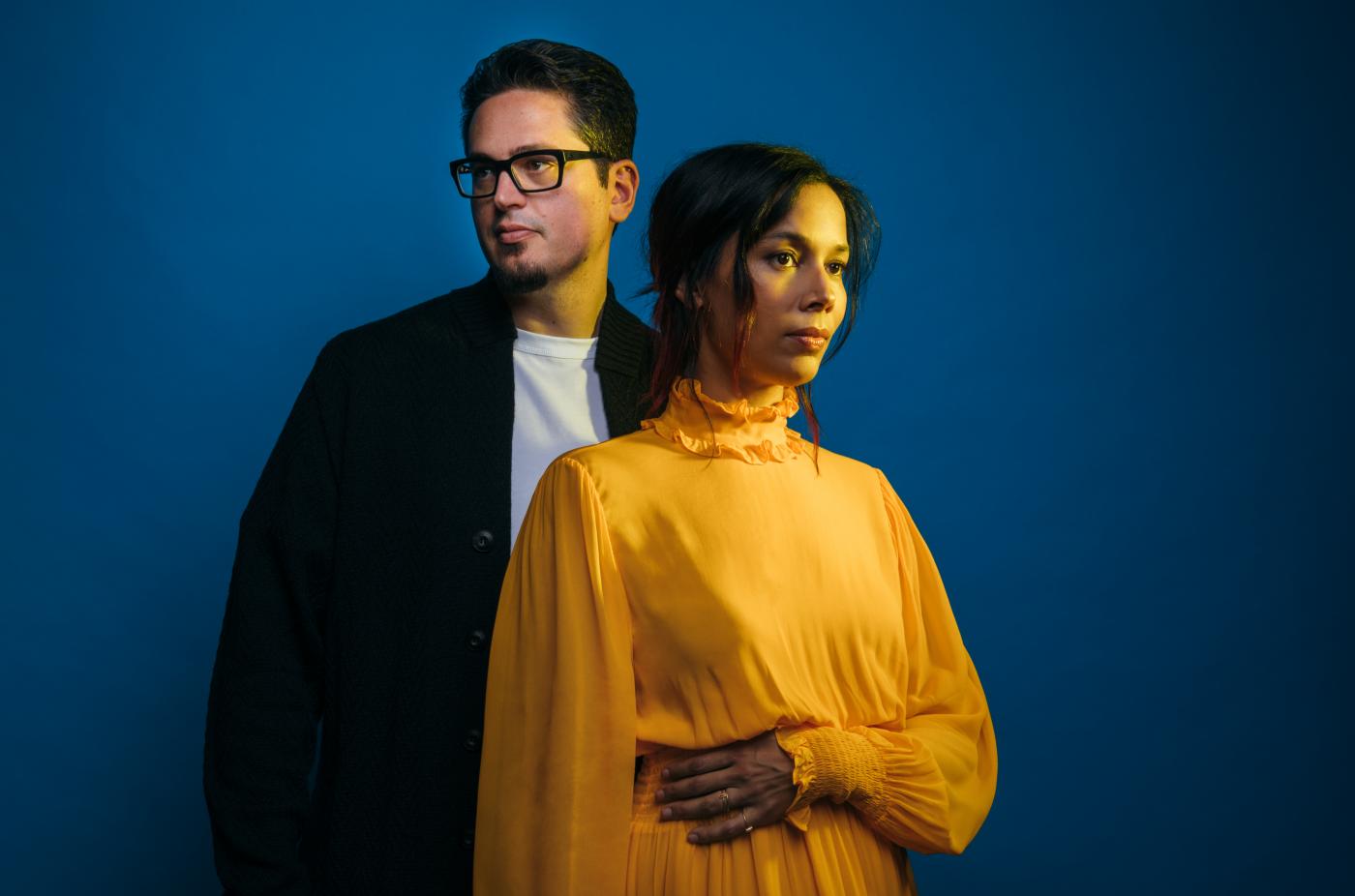 This is Rhiannon Giddens & Francesco TurrisiYou may be familiar with Grammy Nominated folk artist Rhiannon Giddens from her Jools Holland appearance or you might have seen clips of 'Eyes on the Prize' where she performed with Mavis Staples and Hozier at Newport Folk Festival. Rhiannon works closely with her acclaimed musical partner Francesco Turrisi who has been defined a “musical alchemist” and a “musical polyglot” by the press. Their stunning Other Voices Courage episode may have caught your attention earlier this year too. 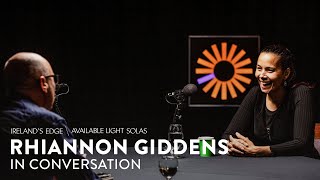 Rhiannon Giddens in conversation | Ireland's Edge 2020
This is some text inside of a div block. 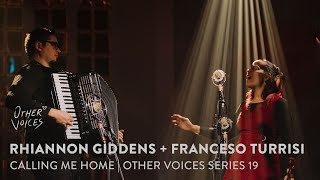 Calling Me Home | OV 19
This is some text inside of a div block.