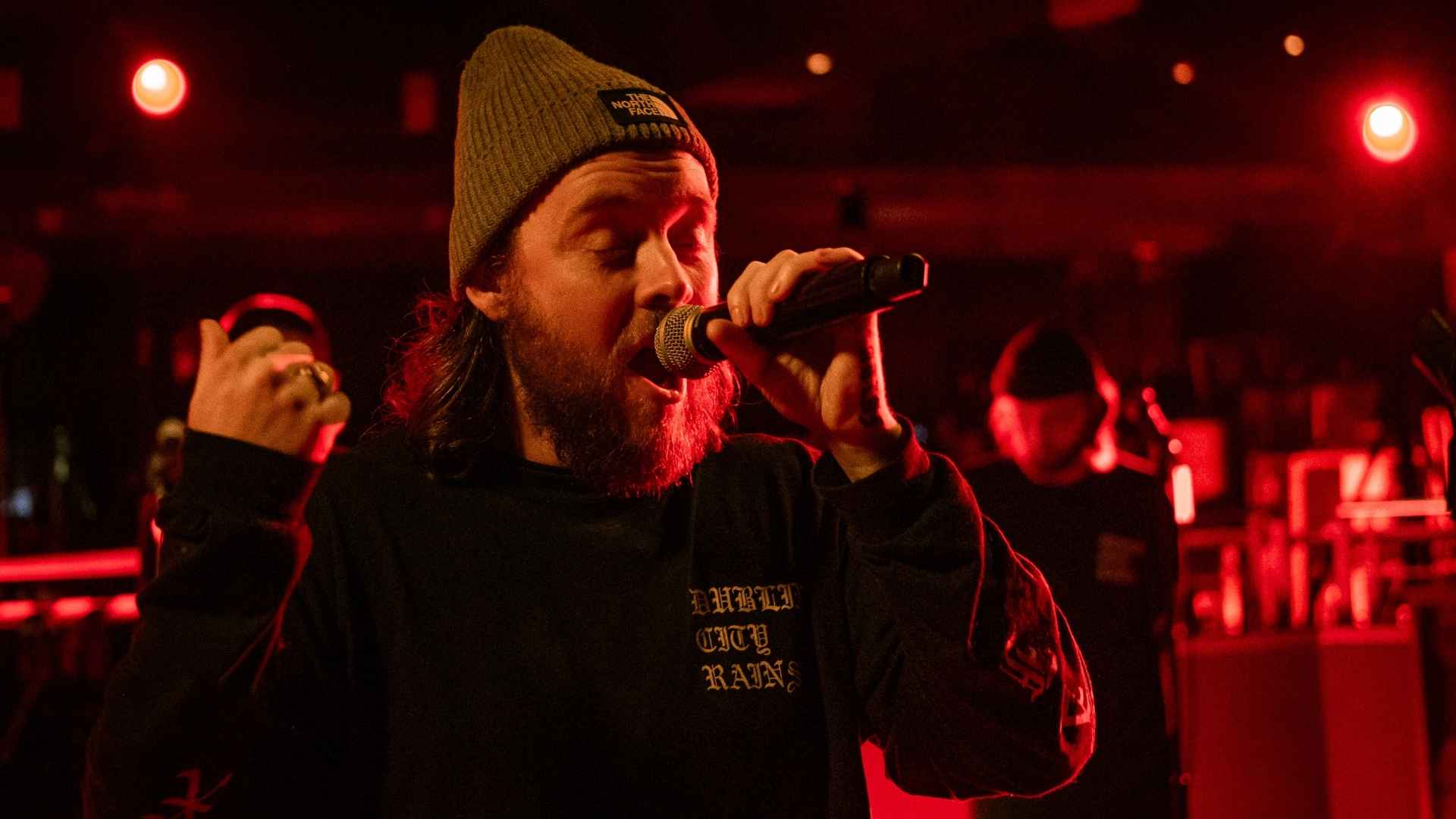 Nealo is a rapper cut from a different cloth.The former hardcore punk frontman quit his job as a trainee solicitor to spend his days walking dogs in Europe’s biggest urban park and writing lyrics that would, before long, set him on the path to becoming one of Ireland’s biggest hip-hop artists.Emigration, break-ups, drug and alcohol use, the loss of friends and the death of loved ones have all been an integral part of Ireland, and of the wider world, for generations. In Nealo’s hands, they are not just lyrical themes, but also catalysts on his path to becoming the man, and the artist, that he is today.

“I was born on the first day of spring. From an early age I knew that I felt things deeply. I took losses harder than others, and carried them with me. I thought about losing people from very young. I didn’t have a morbid fascination or anything, but more so a hyper emotional reaction to everything around me. The music I listened to was always a little sadder, or a little angrier. I always carried a little too much emotion into every relationship, for better and worse,” says Nealo.

Sharing his emotions in such a raw way is something that Nealo can’t do alone. Enlisting the help of some of his closest friends - like Uly, Adam Garrett and Molly Sterling - who bring their considerable jazz chops to proceedings His debut album, ‘All The Leaves Are Falling’, is his way of channeling as much of his emotions as he can into a piece of music. This is Nealo’s journey through the seasons of life in the form of ten tracks.

Since its release at the end of October 2020, ‘All The Leaves Are Falling’ has been praised by critics and fans alike, with The Irish Times commenting that “Nealo wins by tapping into the disillusionment he shares with so many peers” and The Sunday Business Post filing it as “hip-hop that tips the hat to the coolest and most instinctive neo-jazz rhythms you'll hear outside New Orleans.”

As Golden Plec writes, “As we look into another dark winter, ‘All The Leaves Are Falling’ is a timely reminder that we must stay united and not allow the haves to make life worse for the have nots in the coming years… essential listening this winter.”

Nealo played Other Voices Series 18 in Ballina and Series 19 in Dingle in December 2020. 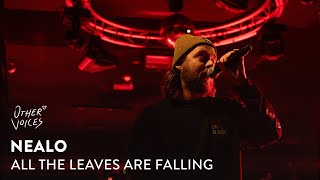 All The Leaves Are Falling
This is some text inside of a div block. 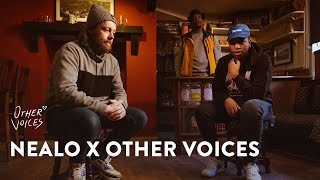