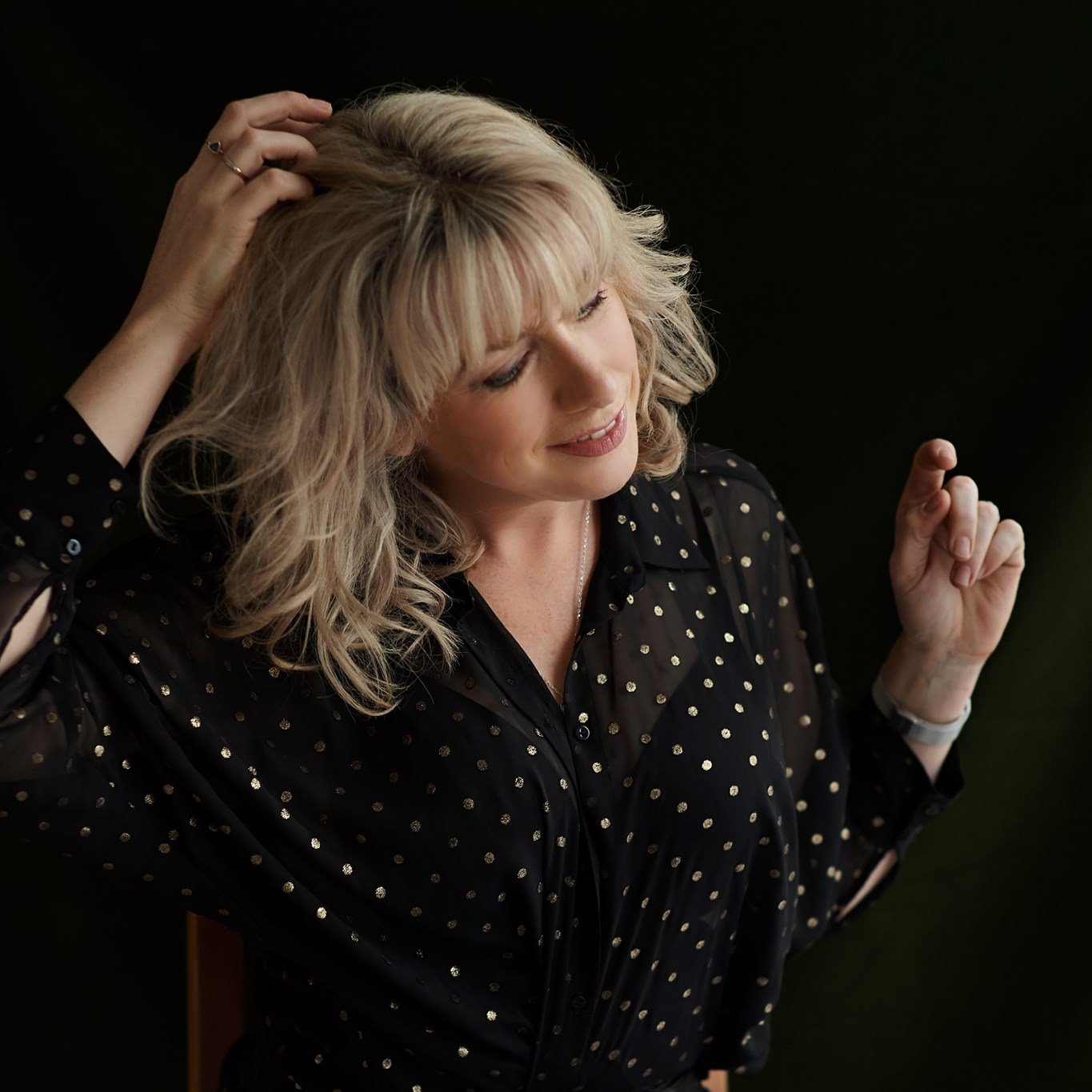 Muireann Nic Amhlaoibh is a multi-award winning traditional singer and musician from Corca Dhuibhne, West Kerry.A leading exponent of the sean nós style, her repertoire also includes songs from a wide variety of folk and contemporary sources. Her childhood in West Kerry saw her immersed in a rich cultural environment and vital living tradition, which was to be hugely influential on the foundation of her distinctive vocal and instrumental sound.She has enjoyed a successful career as a touring artist, with over thirteen years experience as lead singer and flute player with the Irish traditional supergroup Danú, as well as a many years performing as a solo artist. Muireann is also a popular television presenter, having hosted a range of programmes for Irish and Scottish TV over the past decade including the celebrated traditional music series “Port”. She currently presents her own music programme “Malairt Poirt le Muireann” on RTÉ Raidió na Gaeltachta and has collaborated with many musicians in genres ranging from traditional to classical, world music to electronica.Muireann Nic Amhlaoibh played Other Voices Series 19, rewatch her performance from Episode 3 below: https://www.rte.ie/player/series/other-voices/SI0000001278?epguid=IP0000...Throughout the series we'll be sharing exclusive performances + interviews on our YouTube to shine a light on some of the magic you might have missed the first time around! Make sure you subscribe to get the first look! https://www.youtube.com/user/OtherVoicesLive 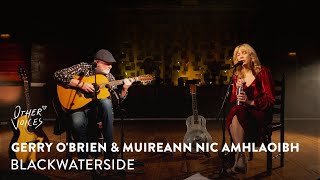 Black Waterside | OV 19
This is some text inside of a div block.