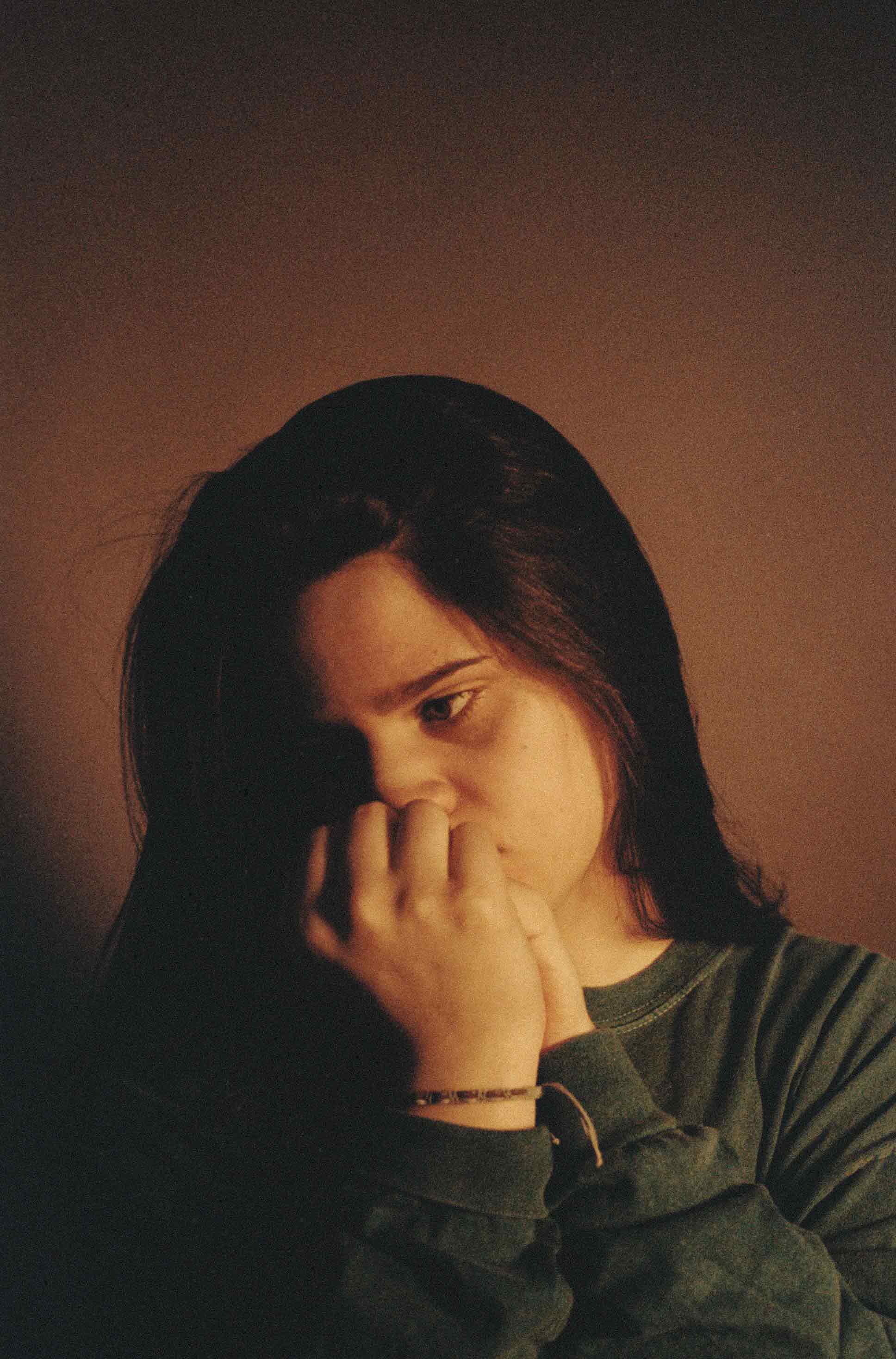 By her own admission, the last twelve months have been full of standout moments for the 19-year-old Irish, half Argentinian musician who first caught attention early last year via a cover of Dean Lewis’ Lose My Mind, captivating listeners and the musician himself who invited Luz to support him in Dublin. This wasn’t the first time Luz had posted a cover, she’d posted hundreds secretly from her bedroom over the years, with her identity always remaining anonymous.

At the age of 16, she decided to slowly lift the veil of secrecy, it was only then that she told her parents. Luz’s powerful voice and emotive storytelling, sophisticated beyond her years has since caught the attention of many more of her favourite musicians including Ed Sheeran, Dua Lipa, Sigrid, Julia Michaels, Lewis Capaldi, Dermot Kennedy and Niall Horan.Luz’s first three singles, all released this year, have been streamed collectively more than 18 million times across DSPs. Earlier this year, during isolation Luz covered Dua Lipa’s Don’t Start Now on TikTok.

Her piano version of this cover has now amassed over 7,800,000 views and led to Dua Lipa reacting to the cover as part of a HouseParty takeover in May, declaring “I love this so much”. 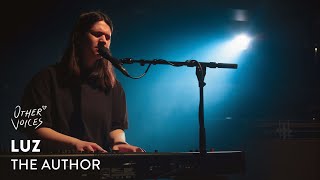 The Author | OV 19
This is some text inside of a div block.