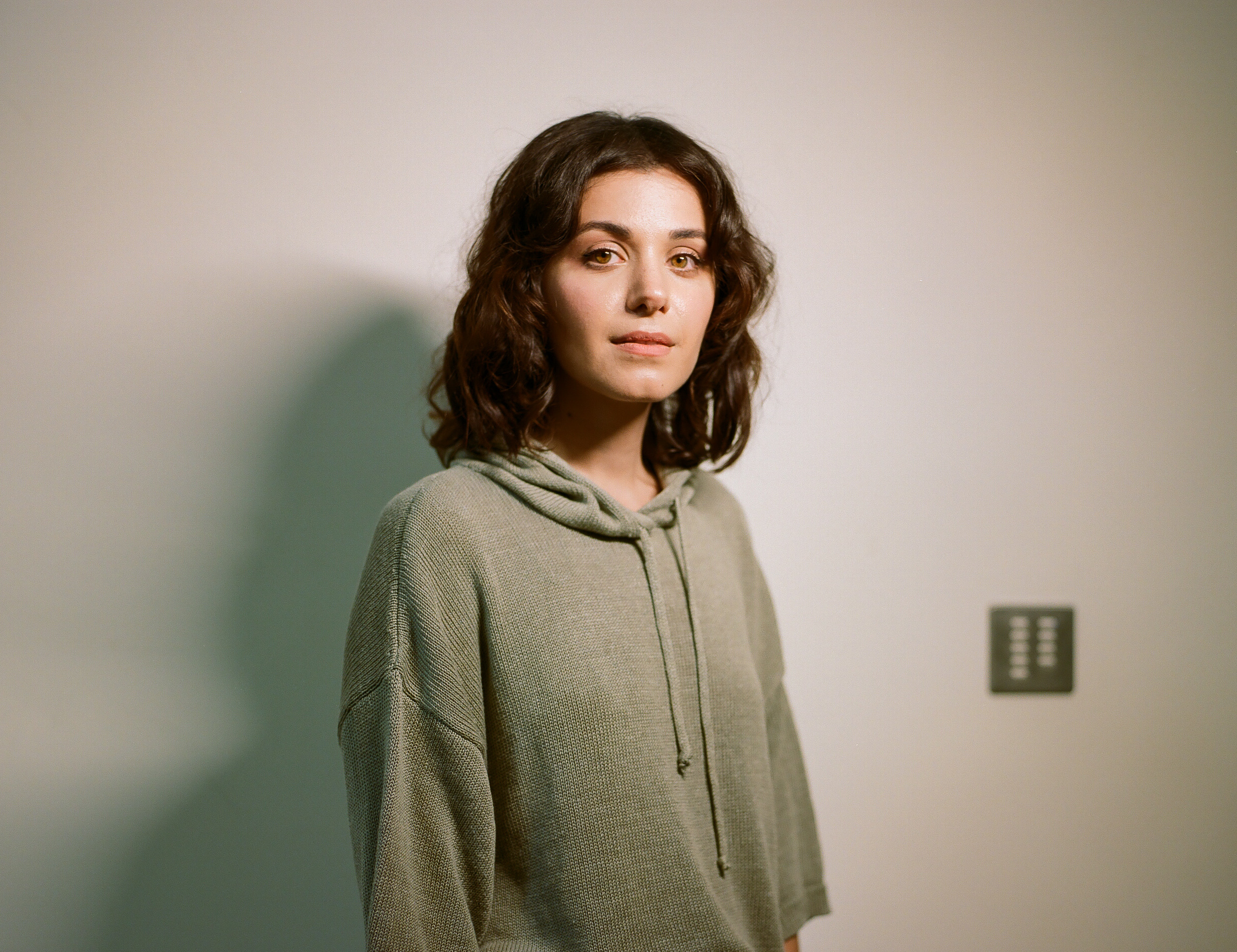 Katie Melua is one of Britain's most successful musical artists, having sold in excess of 11 million albums and received over 56 platinum awards.  The 36-year old is originally from Tbilisi, Georgia and moved to the UK at a young age where she studied at the acclaimed Brit School of Performing Arts. It is her extraordinary voice, and the ability to truly inhabit a song, that has been her trademark since the young 19 year old school graduate first appeared in 2003 performing The Closest Thing To Crazy.

One of the UK’s highest-selling female recording artists of all time, Katie has released 8 top 10 studio albums – ‘Call Off The Search’, ‘Piece By Piece’, ‘Pictures’, ‘The House’, ‘Secret Symphony’, ‘Ketevan’, 2016’s self-produced, critically acclaimed ‘In Winter’ and most recently ‘Album No. 8’ in 2020, which debuted at #7 in the UK’s Official Album Charts.  An accomplished songwriter, composer, and arranger some of Melua's most well-known hits include Nine Million Bicycles, The Closest Thing to Crazy, and her now infamous cover of Wonderful Life. A constantly in-demand touring artist, Melua enchants her audiences worldwide with her uniquely powerful and captivating voice, flawless performances, and charming personality.