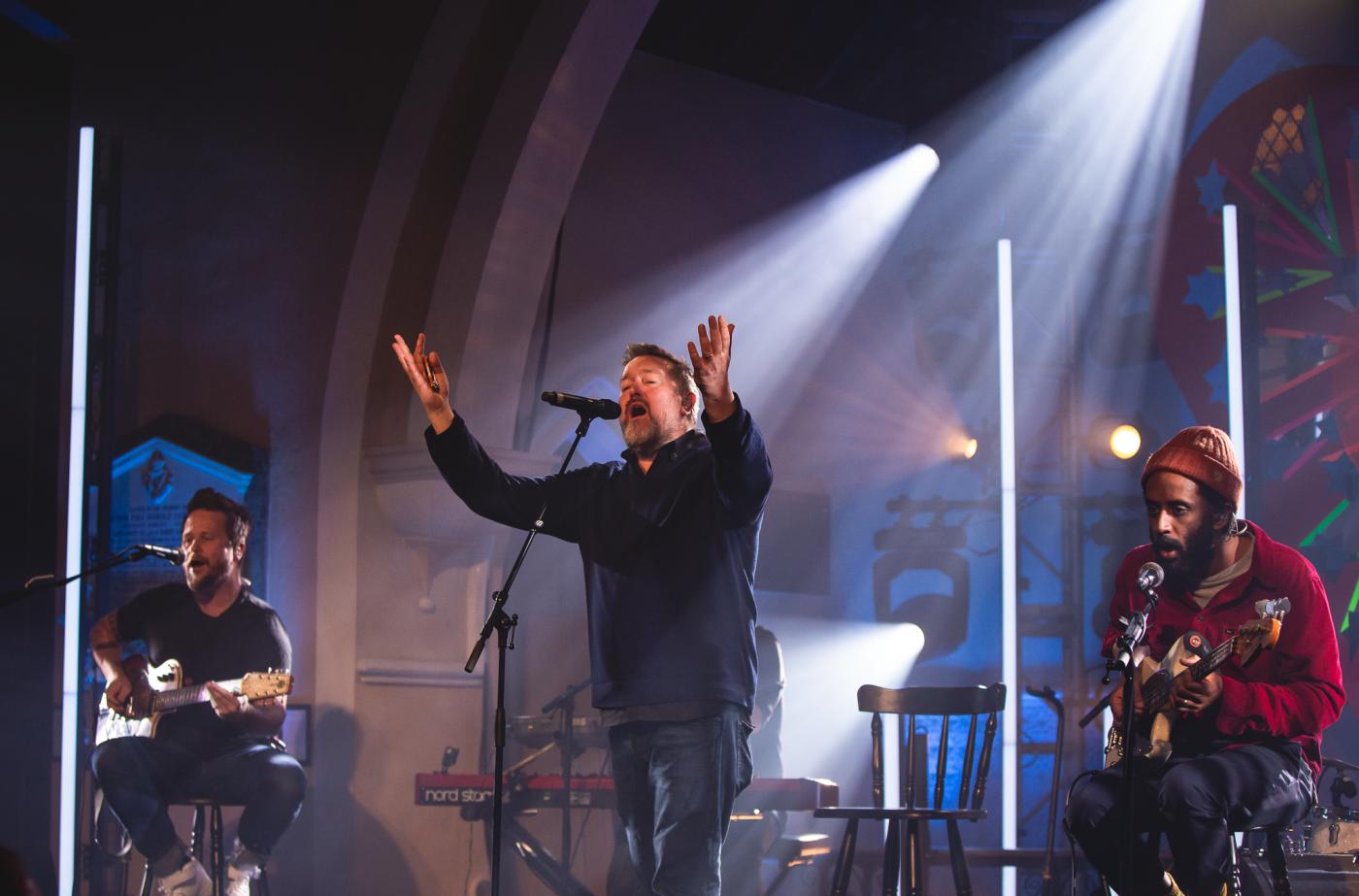 This is elbowOver three decades the lifelong friends that are the members of elbow have created one of the most remarkable stories in British contemporary music. Formed in Bury in the 90’s when all the members were together at sixth form college, elbow’s history now encompasses eight studio albums, a long list of awards and a place in the roll call of great British bands. The band have become OV veterans and we've been so lucky to have them play for us 4 times over the last 19 years. Don't miss highlights from these stunning performance on Other Voices Series 19 on Thursday 22 April at 11pm on RTÉ + on the RTÉ Player* *Ireland only 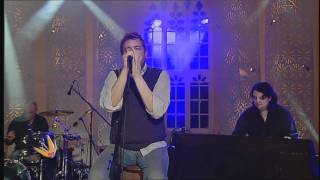 Scattered Black And Whites | OV 4
This is some text inside of a div block.