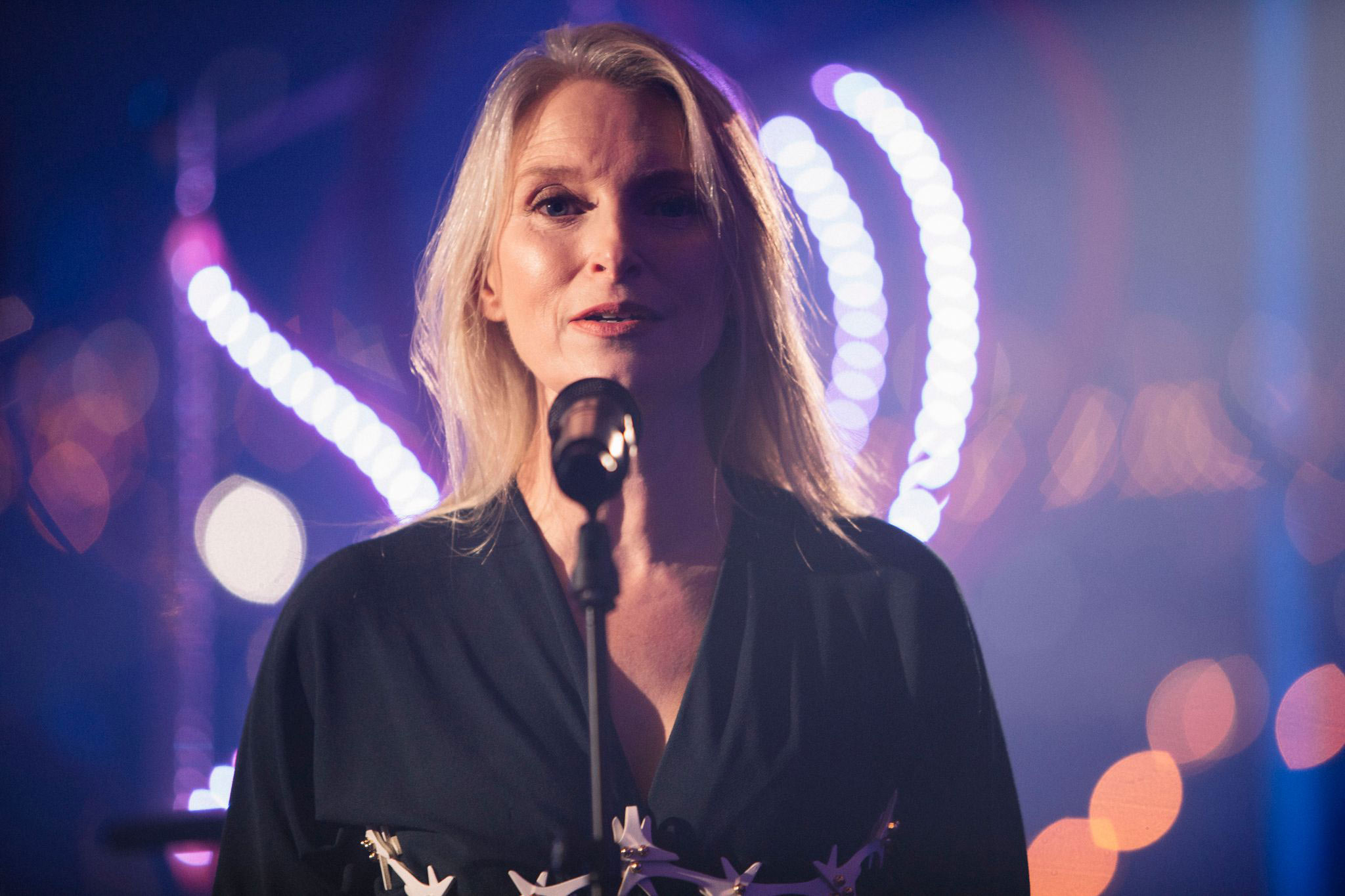 Eimear Quinn is one of the pre-eminent Irish voices of her generation. Occupying the space where Traditional meets Classical and Sacred, she is most noted for her interpretation of song allowing for a deep, almost spiritual connection with the audience.As a classically trained soprano with a background specialising in Early and Choral music, she made her international debut in 1996, when she won the Eurovision Song Contest for Ireland with the haunting ballad ‘The Voice’ written by Brendan Graham.That opportunity allowed Eimear to explore musical genres very different to that of her studies, and in the proceeding years to develop a repertoire encompassing all of her musical loves and interests, honing a fused genre of folk and classical, scared and medieval that she has become widely known for.She now often composes music using Latin and Irish languages, and contemporises ancient text and chant.She has become a highly respected interpreter of Irish folk and traditional song in a classical context.The biographical documentary film ‘The Living Bridge’ by award winning producer Philip King for RTE, explores Eimear’s fusion of genres in depth where she joins Neil Martin (Belfast piper/cellist/composer) in deep musical discourse on the subject.Eimear has toured, in Australia, Europe, America and South Africa in venues including The Royal Albert Hall, The Sydney State Theatre and the Vorst National, Brussels and Theatre De La Ville, Paris. She has also made numerous television appearances as a performer and presenter for Irish Television and Radio programming for RTÉ and TV3, and many Radio and Television performances in Europe.Her extensive collaborations include performing with SIR GEORGE MARTIN in Dublin (who’s company George Martin Music publish Eimear’s compositions). 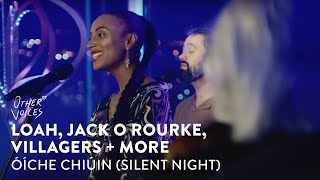 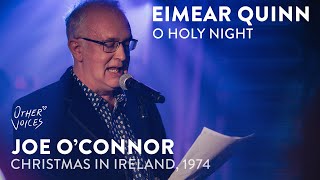 Christmas Time in Ireland, 1974 | O Holy Night | Other Voices: Home
This is some text inside of a div block.