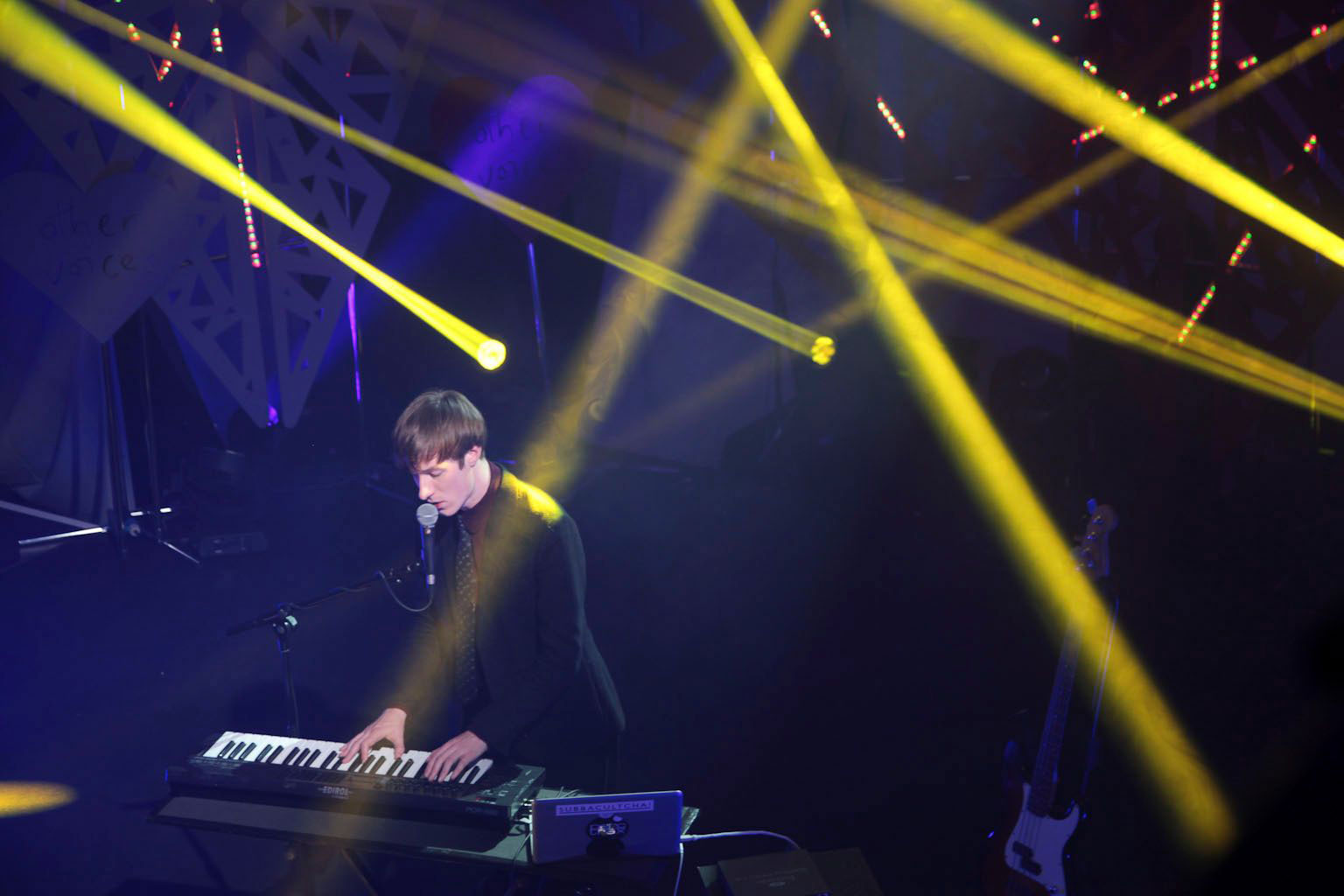 Over the last year, London-based East India Youth has combined strikingly original music with euphoric live performances and has quickly become recognised as one of the most experimental and captivating artists around.He recently released second album titled CULTURE OF VOLUME is his first since signing to XL Recordings and follows his critically acclaimed debut album TOTAL STRIFE FOREVER (released in January 2014 on Stolen Records) that went on to be nominated for the Mercury Prize. 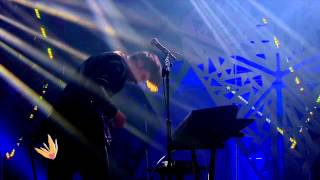 Looking for Someone | OV 12
This is some text inside of a div block.