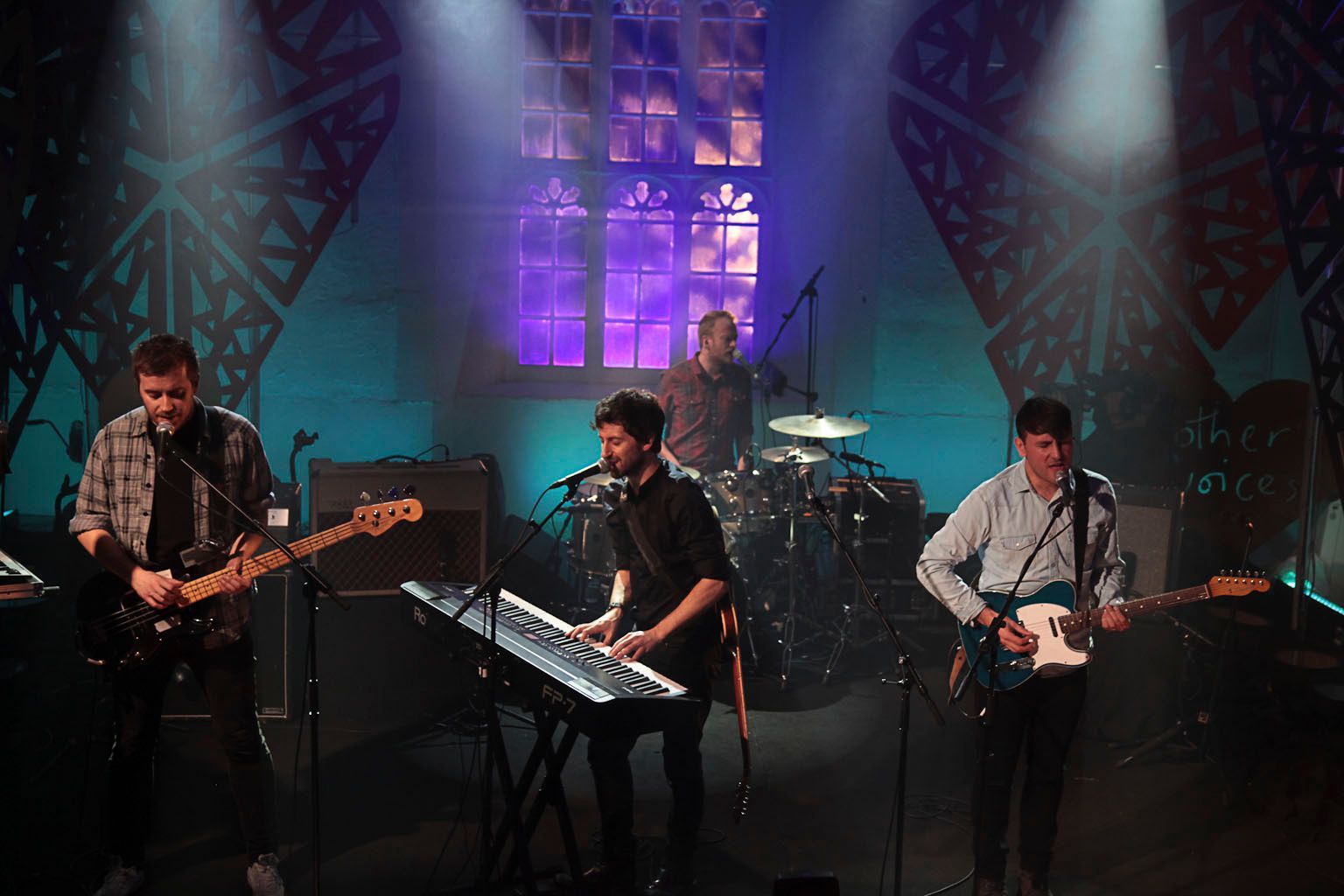 Delorentos are a Dublin-based alternative rock band, formed in 2005.The band consist of four members: Ró, Kier, Níal and Ross.Delorentos formed from various young local bands, drawn together by their similar influences and directions. From the start it worked live, and quickly built up a reputation based on their exciting live performances.Their new album, Night Becomes Light was released in October 2014 and includes their electrifying single ‘Show Me Love’. 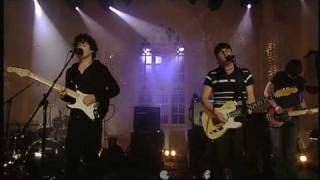 Basis Of Everything | OV 4
This is some text inside of a div block.