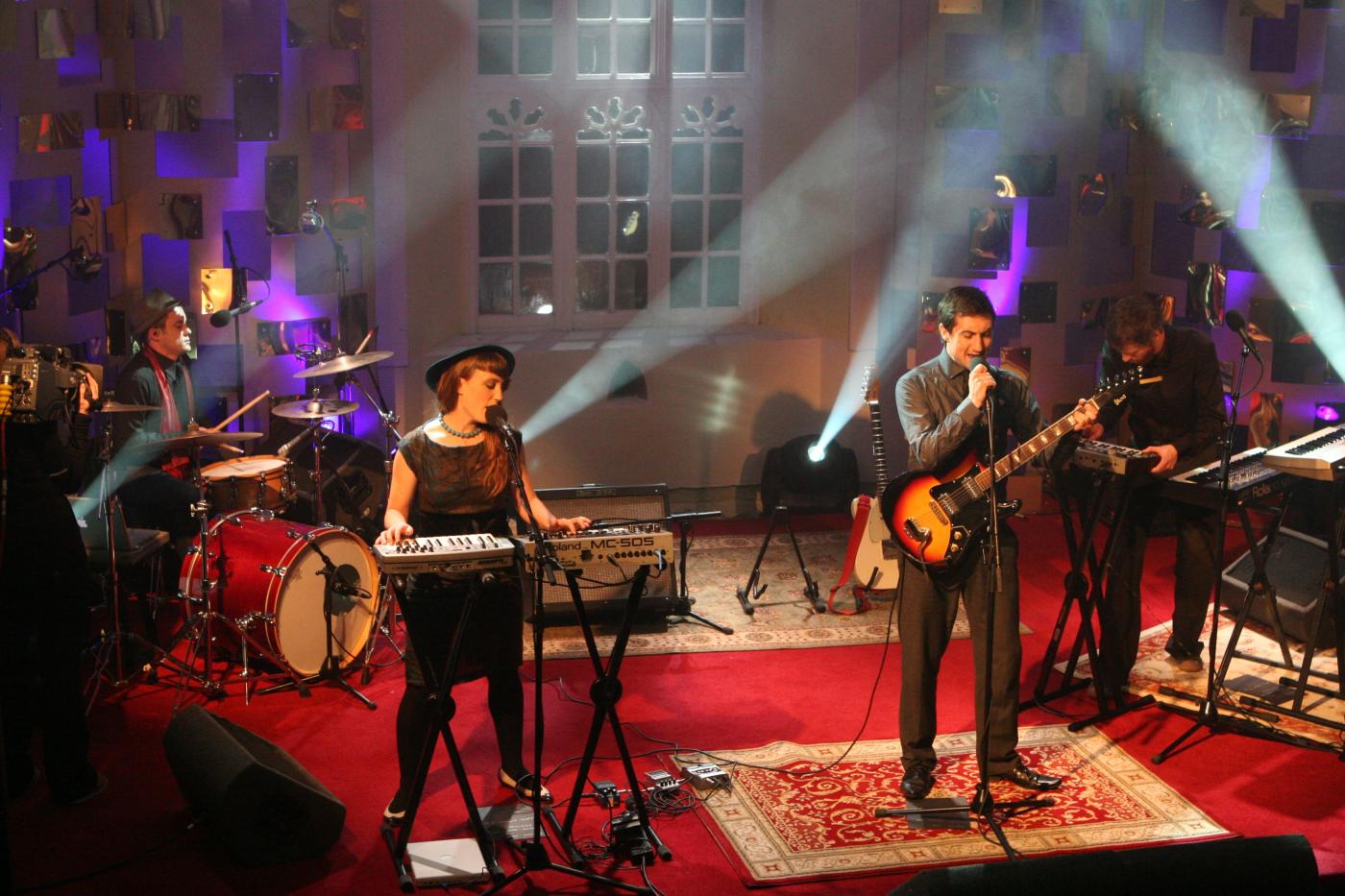 Formed in Galway in 2004, Dark Room Notes' combination of exciting, extroverted electro-pop, and bold, brooding lyrics has brought them much acclaim over the past 12 months. Made up of three lads and one girl, here is danceable pop drenched in lyrics of addiction and obsession. With clever tempo shifts and infectious melodies, it's little wonder that the quintet, led by vocalist and guitarist Ronan Gaughan, have earned comparisons to electro-pop heavyweights New Order. Founding members Gaughan, Ruairí Ferrie and former drummer Ruairí Cavanagh first hooked up in 2004 before moving camp to Dublin. There they recruited Wicklow native Arran Murphy in 2005 before adding Camera Shanahan on drums following Cavanagh's departure in 2006. Since then it has been upwards and onwards for DRN. Having signed with Irish independent label Gonzo Records, they released debut single 'Love Like Nicotine' last June to much fanfare within media circles, with many proclaiming DRN the Irish find of 2007. Follow-up EP 'Dead Start Program' provoked similar critical hysteria, with the wonderful 'Shake Shake My Ceiling' making the most of the male/female vocal element of their line-up. Meanwhile the lush 'Oh How Your Roses Wither Fast' further strengthens the New Order comparisons, Gaughan's stinging lyrics reminiscent of Bernard Sumner's approach to love on 'Technique'. The positive critical response has seen a huge surge in the band's fan base since they first began to play live in 2006, while they have also come to the attention of a number of high-profile producers, most notably U2 producer Flood, who worked on their debut release. Post 'Other Voices', 2008 looks like being another busy year for DRN as they aim to add to their fan base around the country with at least one tour planned for the coming months. A debut album is also in the pipeline. Certainly, Dark Room Notes are one to watch. 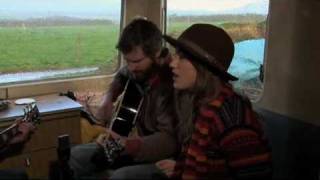 Shake Shake My Ceiling | OV 6
This is some text inside of a div block.