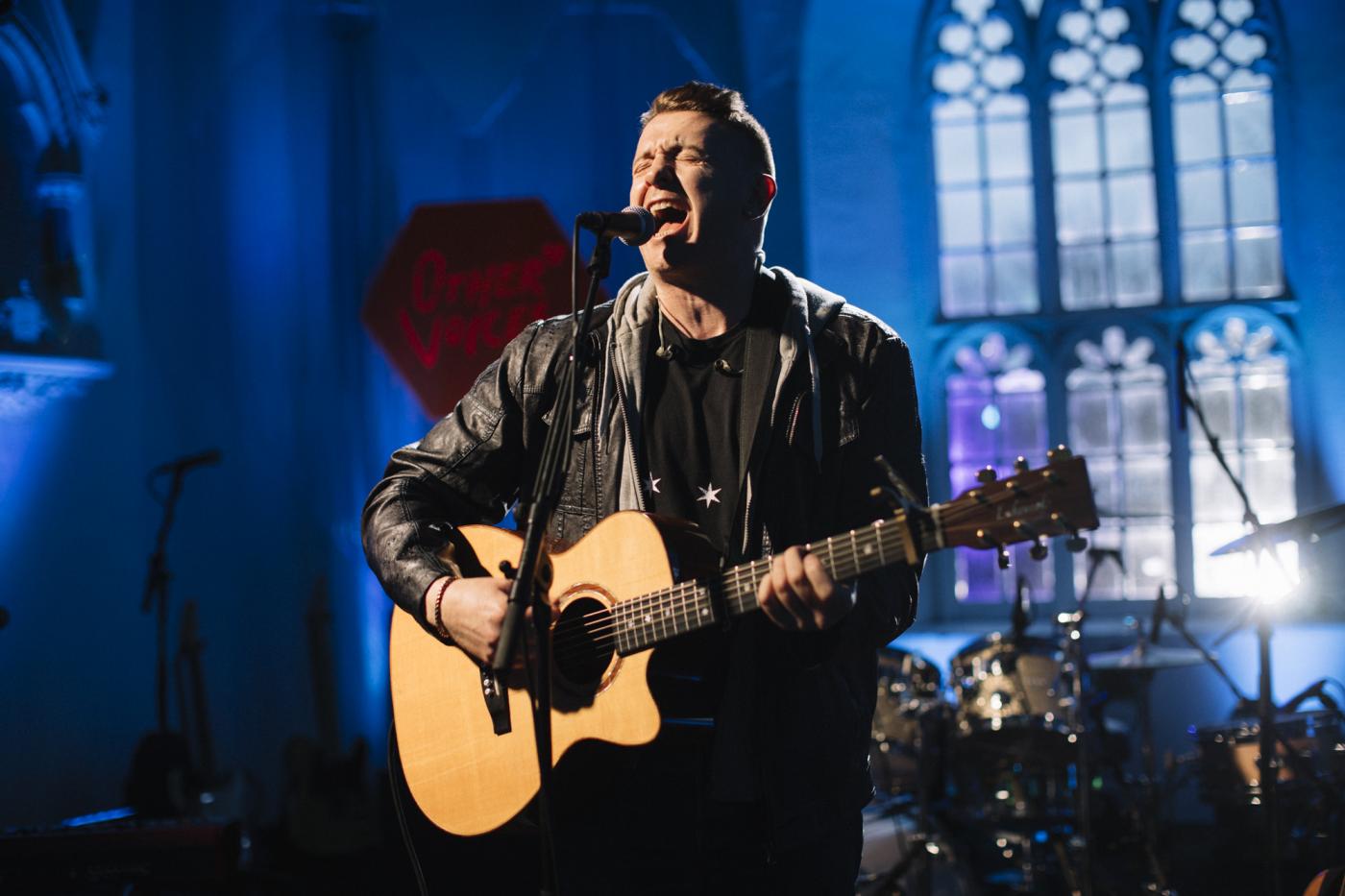 “I don’t think there’s ever been anyone like him. I think he represents the sort of voice in Ireland that is not allowed to be heard” Sinead O’Connor. Damien Dempsey is an enigma. Born into poverty-stricken Dublin in the mid-’70s, Damien Dempsey has a musical outlook profoundly shaped by the traditional working-class music he was exposed to as a child, as well as other artists who share his egalitarian social outlook: Bob Marley, Christy Moore, Luke Kelly and Elvis Presley. Since emerging as an exciting young talent in the mid-’90s, Dempsey steadily learned to control his wide variety of influences (which also included hip-hop and electronic music) while crafting an extremely original and personal style of folk music. Dempsey is that rare gem of an artist, an ex boxer – no less! – with the soul of a poet. Dempsey has released eight albums to date and is now something of a hero himself in his native Ireland. But it is his connection to the human condition that sets him apart from most of us. “I want my music to give kids a bit of hope and strength, and they’d know that I was telling the truth and I wouldn’t lie to them” Damien Dempsey.Damien Dempsey played Other Voices Series 19, rewatch his performance from Episode 3 below: https://www.rte.ie/player/series/other-voices/SI0000001278?epguid=IP0000...Throughout the series we'll be sharing exclusive performances + interviews on our YouTube to shine a light on some of the magic you might have missed the first time around! Make sure you subscribe to get the first look! https://www.youtube.com/user/OtherVoicesLive 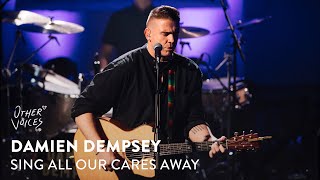 Sing All Our Cares Away | OV 19
This is some text inside of a div block. 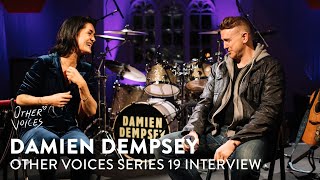 Damien Dempsey Interview | OV 19
This is some text inside of a div block. 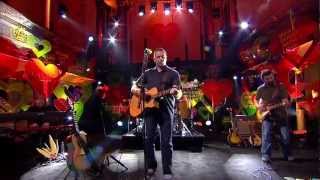 Bustin' Outta Here (Acoustic) | OV 11
This is some text inside of a div block. 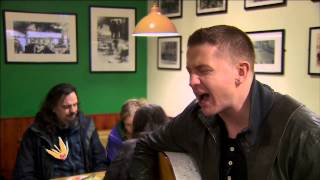 Born Without Hate | OV 11
This is some text inside of a div block.