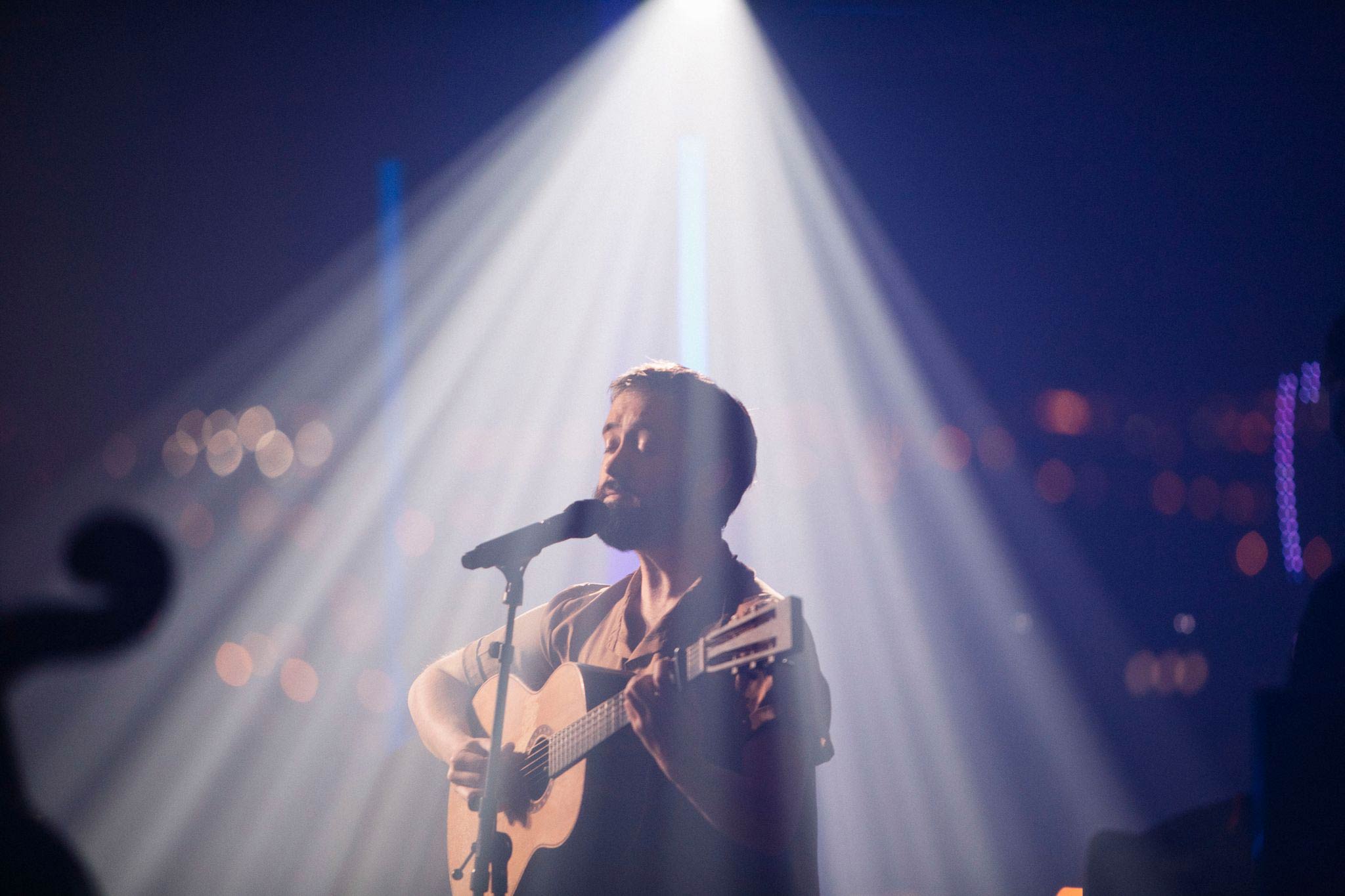 Villagers aka Conor O' Brien is an Dubin singer-songwriter who has released 4 studio albums. O’Brien has a string of accolades under his belt including two Ivor Novello Awards (the most recent being 2016’s Album Award for Darling Arithmetic), two Mercury Music Prize nominations and is also a previous winner of Ireland’s Choice Music Prize. Conor has toured the world and played many high profile shows in Ireland including Vicar St, Iveagh Gardens, Electric Picnic, All Together Now and much more.Villagers this year released a reissue of the debut album Becoming A Jackal on limited vinyl for Record Store Day.Conor has spent a lot of 2020 writing and recording his next album. Villagers are signed to Domino Records. 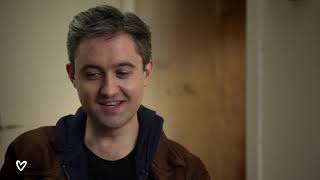 May Kay in conversation with Villagers
This is some text inside of a div block. 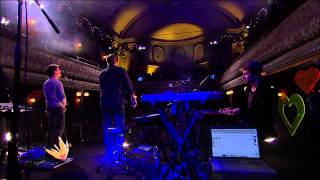 Glacier | OV 11
This is some text inside of a div block.