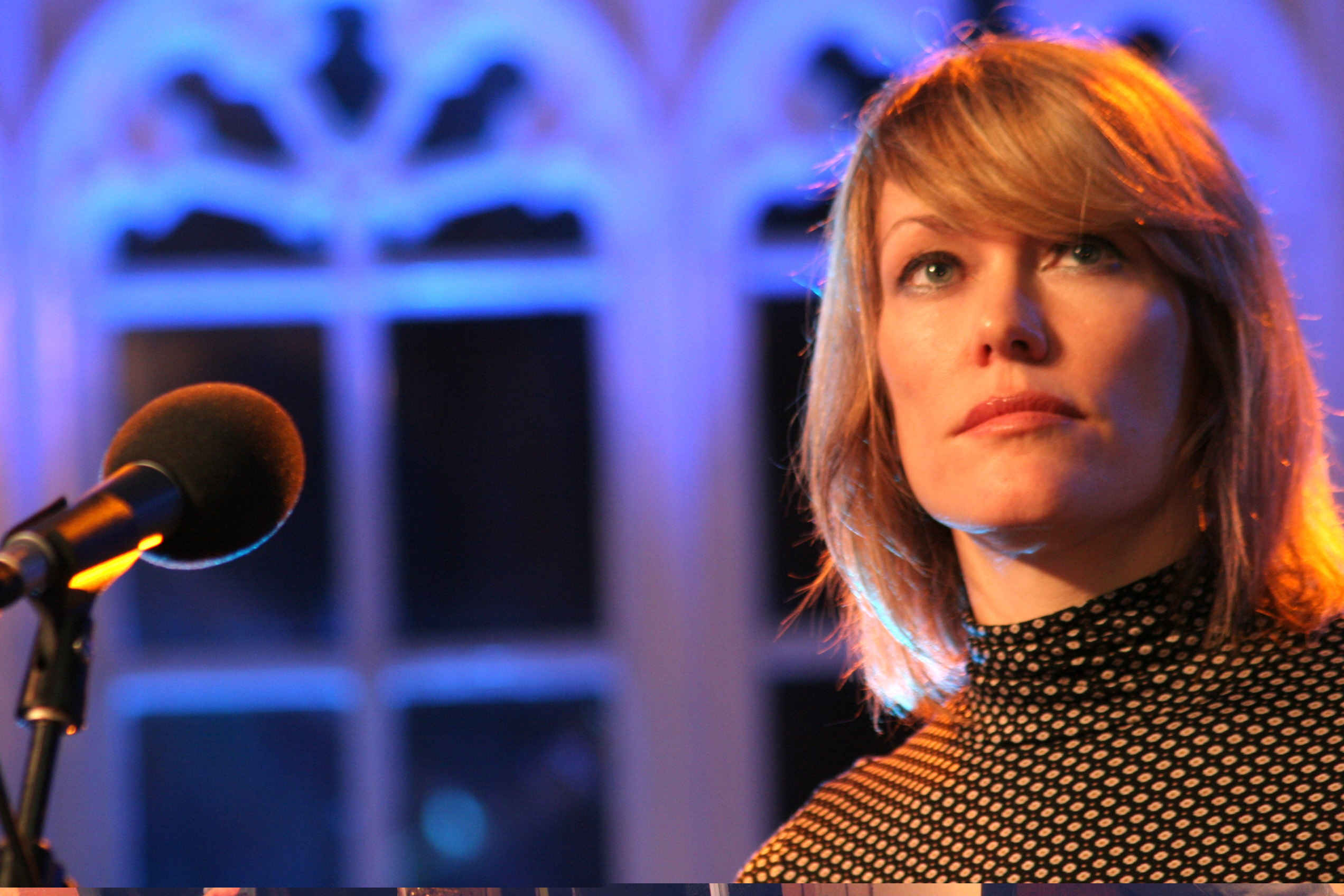 From 1992 to 2001 Cerys Matthews was best known as the front woman of successful Welsh rockers Catatonia, singing lead vocals on the band's hits, including 'You've Got A Lot To Answer For', 'Mulder and Scully', 'Dead From The Waist Down' and 'Road Rage'. She also worked with the band Space on 'The Ballad of Tom Jones', subsequently collaborating with Jones himself on a version of Frank Loesser's 'Baby, It's Cold Outside' for Jones' album 'Reload'. After four albums, Matthews left Catatonia in September 2001. She subsequently moved to Nashville, launching her solo career with the release of the well-received folk and country-influenced album 'Cockahoop' in 2003. Released in August 2006, 'Never Said Goodbye' is her second solo album, also marking Matthew's return to Wales with her American husband and two children. A collection of inventive, melodic pop songs, the album's standout tracks include the first single 'Open Roads' and the powerful 'Elen', co-written with Gruff Rhys of fellow Welsh band Super Furry Animals.