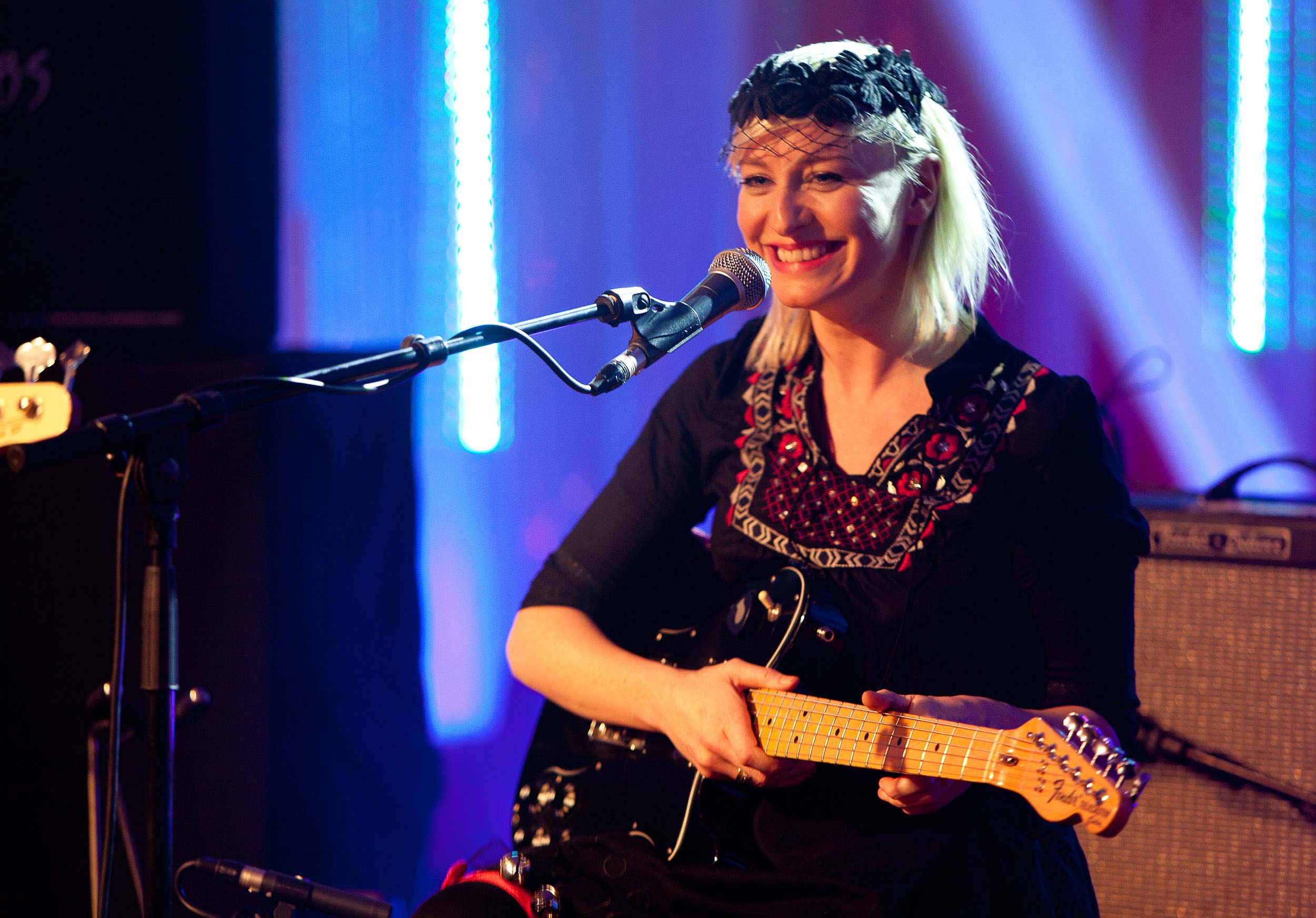 Choice Music Prize nominee and Meteor Ireland Music Award winner Cathy Davey can now add the moniker ?Number One Selling Artist? to her list of career highlights. The Irish singer-songwriter delivered a triple-crown result, with her brand new album The Nameless, debuting in poll position on the Irish Album Charts, the Independent Release Charts and the iTunes Charts on its first week of release. Taking the Number One spot is a huge achievement for any artist, but a particularly inspiring accomplishment for a young, independent Irish musician, creating and releasing a self-funded body of work. Cathy Davey is undoubtedly the most successful female Irish artist of 2010. 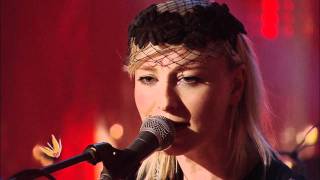 Little Red | OV 9
This is some text inside of a div block. 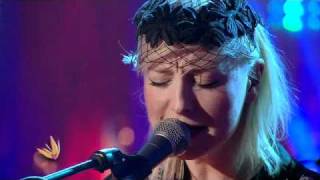 Universe Tipping | OV 9
This is some text inside of a div block.