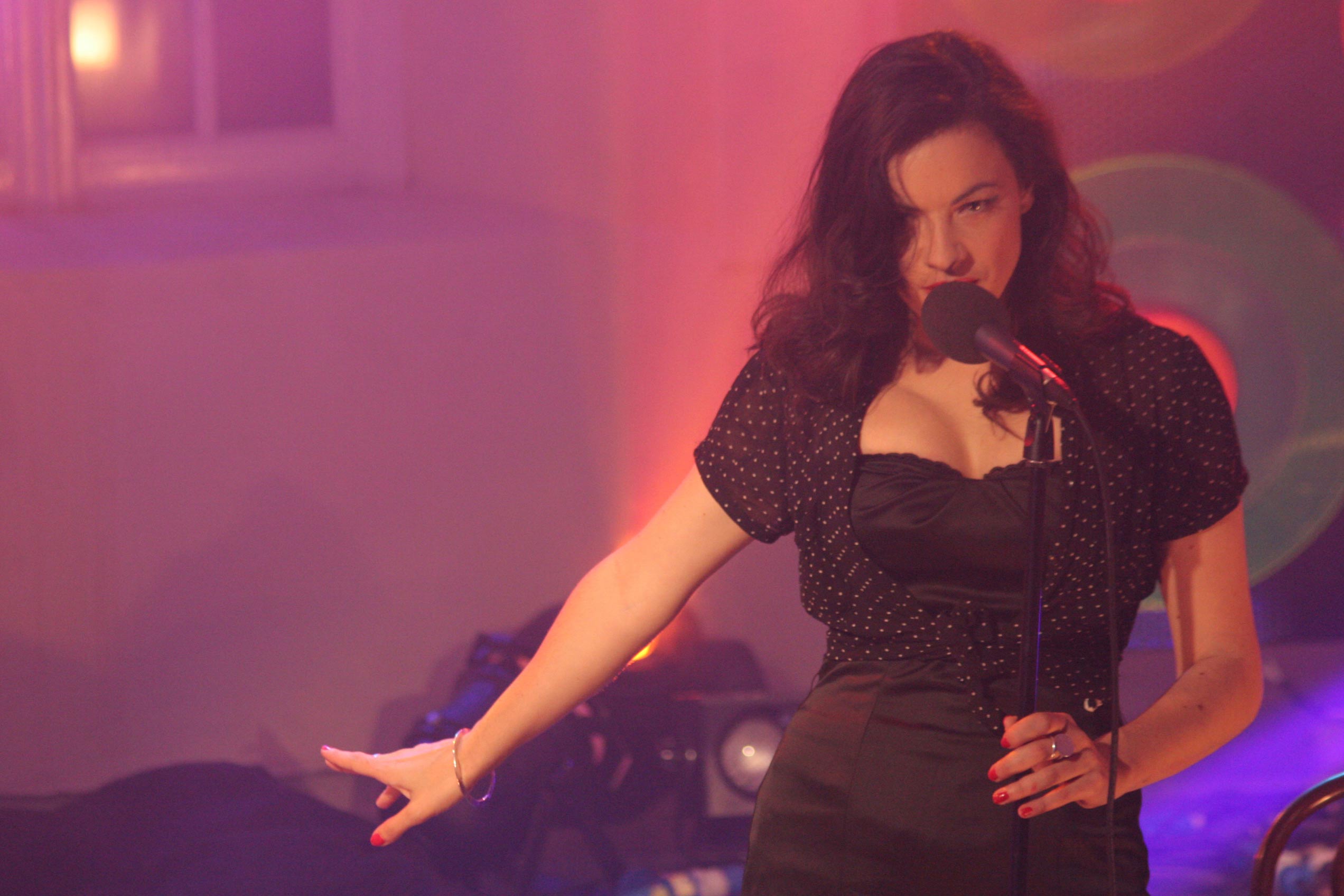 Singer, actress, award-winning architect, painter, TV panellist... Camille O'Sullivan's CV could convince anyone that they should spend their time a little more productively. Born in London to a French mother and Irish father, O'Sullivan grew up in Cork surrounded by the music of the French torch singers - a soundtrack which has inspired her to become one of Ireland's most unique artists. Having studying fine art painting, O'Sullivan then did a degree in architecture and won the Architectural Association of Ireland Award in 2000. Working in Berlin, O'Sullivan visited the city's cabaret clubs and was drawn to the work of Ute Lemper and Kurt Weill and music as a full-time career. In the last six years she has built an international reputation with shows like 'The Dark Angel', 'The Carney Dream', 'La Fille Du Cirque' and 'Brel', describing her performances as "in your face cabaret. Songs in which nothing is quite as it seems". As much storyteller as singer, O'Sullivan has made songs by Jacques Brel, Nick Cave and Tom Waits her own, and shows a fearlessness in her work that all young performers can learn much from. She has appeared in the films 'Over the Edge', 'November Afternoon' and the Oscar-nominated 'Mrs Henderson Presents'; acted in the plays 'One Night Stand' and 'Tonight Lola Blau'; guested on RTE One's John Kelly-hosted arts programme 'The View' and exhibited at the Royal Hibernian Academy in Dublin. Not all in the one year, but then again, hers is one of those rare careers where anything really does seem possible.