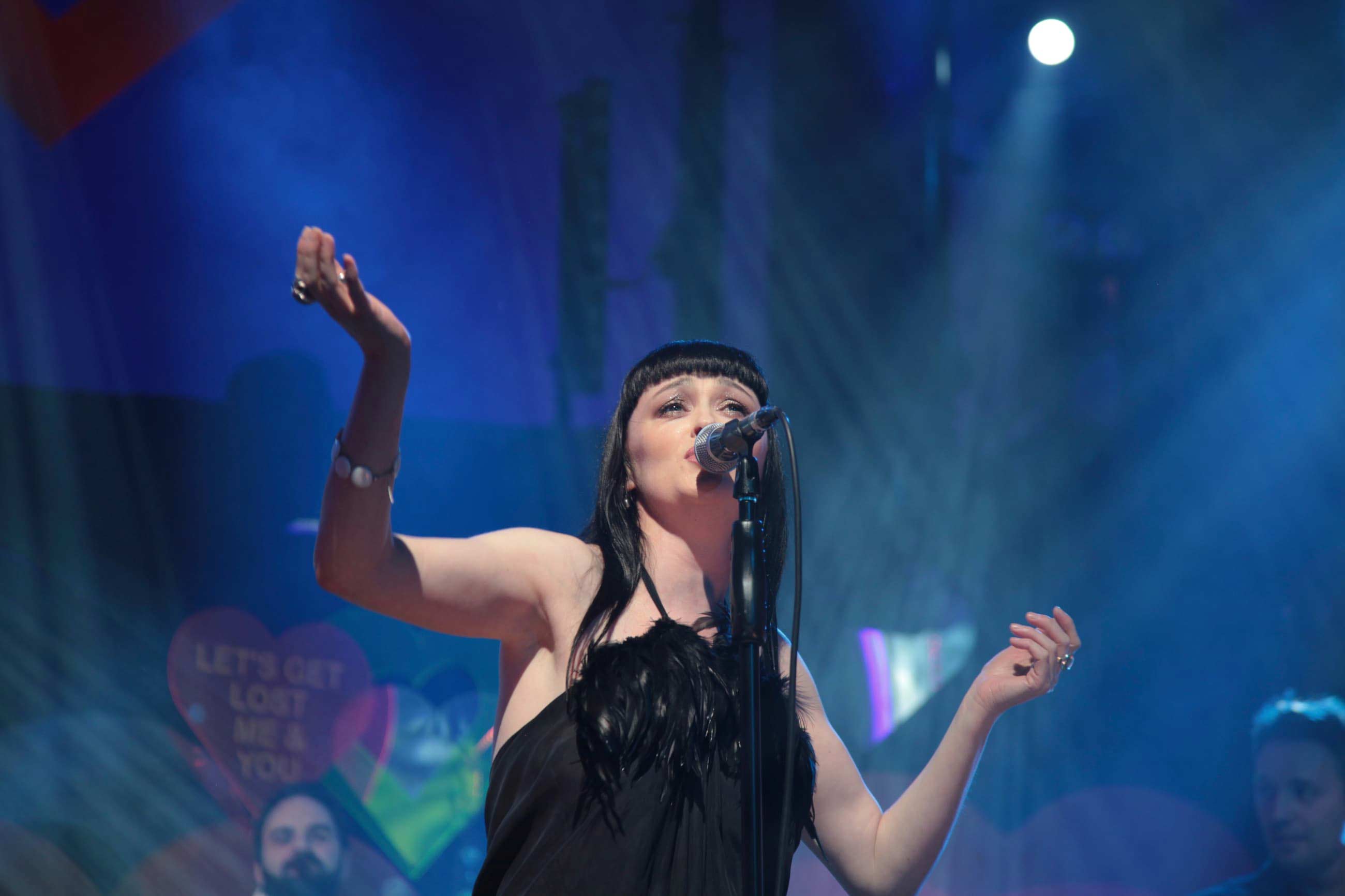 2012 saw Derry born actress/singer, Bronagh Gallagher release her second album. The self-titled, long awaited follow up to 2004?s Precious Soul launches Gallagher back on the music scene after an eight year absence from the studio. On Precious Soul, Bronagh teamed up with producer, John Reynolds who has worked with the likes of The Cranberries, Bob Geldof and Brian Eno. In 2012 Eno, who collaborated with Bronagh on her tracks, He Don't Love You and Hooks, referred to Bronagh as ?One of the purest, clearest talents I know ? a fabulous singer, bursting with raw Irish soul. Striking and original songs and an effortlessly brilliant band. The whole Bronagh picture has come into focus.? Bronagh celebrated her album release in 2012 with a sold out Irish tour and a memorable performance at the Electric Picnic. Bronagh is also known for her acting skills having had roles in Roddy Doyle?s The Commitments in 1991 and Quentin Tarantino?s Pulp Fiction in 1994. 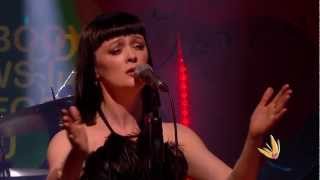 Love Will Find You | OV 11
This is some text inside of a div block.