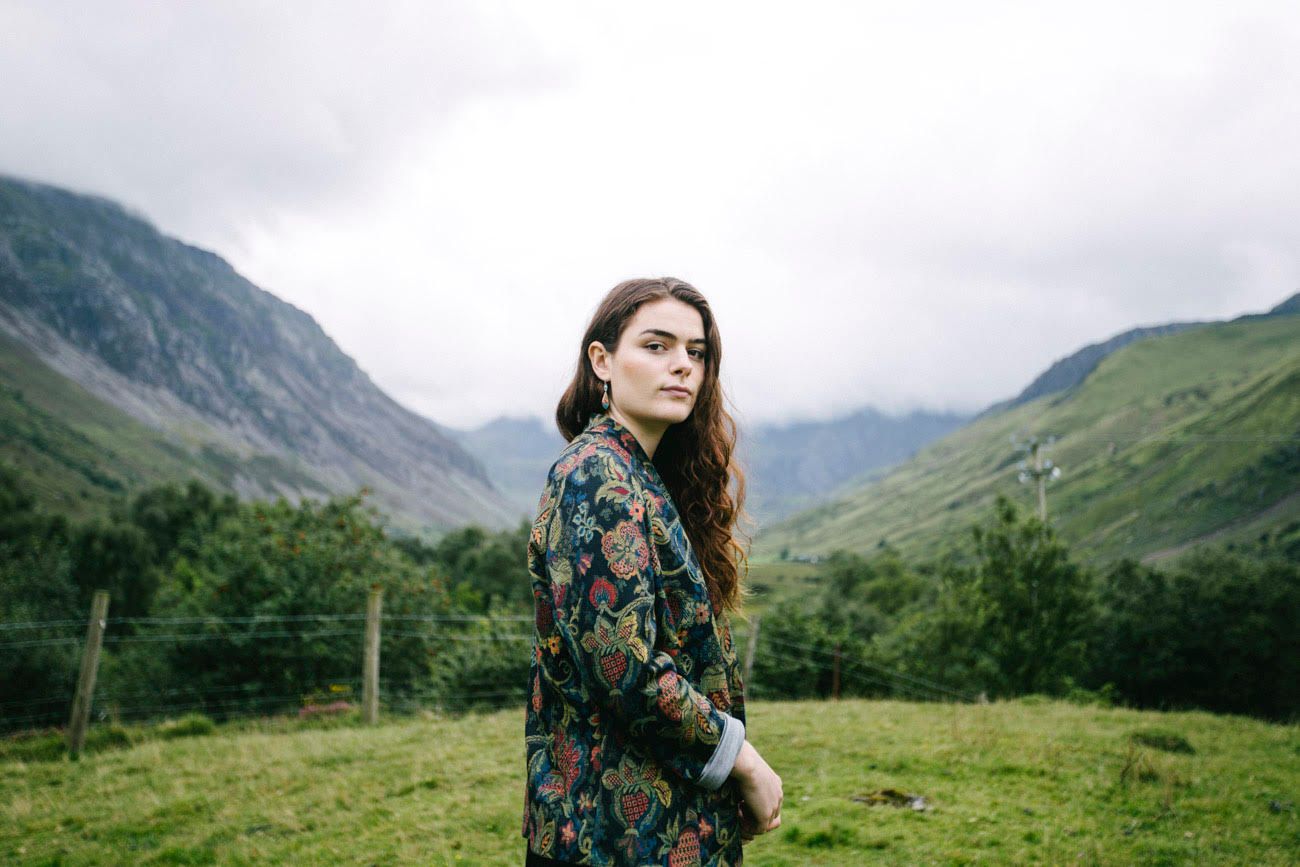 Her debut album ‘The Reeling’ has had an extraordinary response since it’s launch at a sold out Celtic Connections show at the start of 2019. It was named as Folk Album Of The Month by The Guardian, given five star reviews in both fRoots and Songlines, lavished with praise by BBC Radio 3’s Late Junction and listed as one of The Quietus’s Albums Of The Year. The Reeling was voted one of the 20 Scottish Albums Of The Year by the Say Awards (out of 293 submissions) and secured a BBC Radio 2 Folk Award win for Brìghde. Musicians as diverse as Colin Stetson, Sam Amidon and Anna von Hausswolff have expressed their love for the record on social media, and Super Furry Animals frontman Gruff Rhys invited Brìghde to collaborate with him and James Yorkston at a special show in Kirkcaldy.

She was joined on the recording by violinist Aidan O’Rourke from experimental folk trio Lau, who also produced the album (and whom performs alongside her at some of her live appearances), Radie Peat from the Dublin band Lankum on concertina, and the pioneering 82-year-old singer and piper Rona Lightfoot contributing canntaireachd (a phonetic singing tradition used to teach pipe tunes – the word means “chanting” in Gaelic.)

Growing up in a musical family in Sleat on the Isle of Skye, she was no stranger to the sound of the pipes, and indeed the sound of music at home. Hearing Rona play gave Brìghde her initial inspiration to take up piping when she was just four years old (she began studying the instrument three years later.)

Brìghde has devised a completely new way of arranging for pipe music that emphasises the rich textural drones of the smallpipes; the constancy of sound that creates a trance-like quality in the tunes.