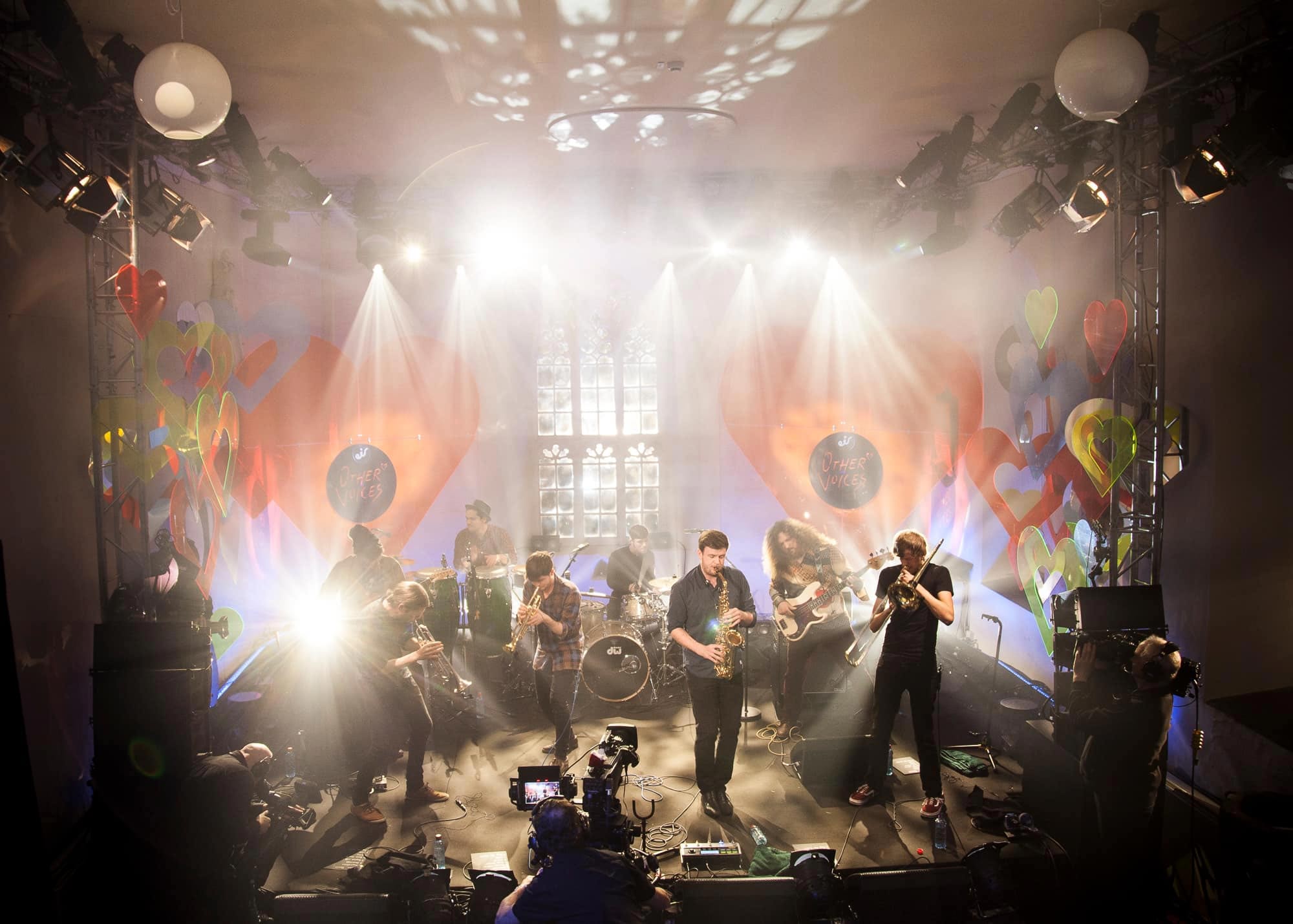 With influences ranging from Miles Davis to Dr.Dre...Booka Brass are a group of eight exceptional musicians that span the length and breadth of Ireland stretching from Belfast all the way to Cork. Since forming in 2012, the group has gone from strength to strength with performances at Electric Picnic, Glastonbury and a sold out second birthday show at Vicar Street. If none of that rings a bell, you may have already seen them perform with the likes of Lisa Hannigan, Jape, James Vincent McMorrow, and The Frames. In 2016 the group released their accomplished debut album ‘Chilled Milk’, and in 2017 they brought their infectious sound to St. James' Church in Dingle. 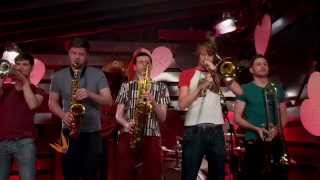 Trip The Switch | OV 13
This is some text inside of a div block. 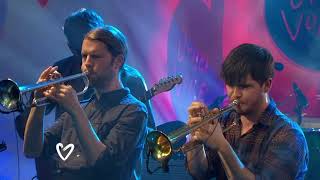 Trip the Switch | OV 16
This is some text inside of a div block.